WhatsApp web is supposed to get video and audio calling in 2021 and it looks like the feature has started appearing for more users, though it is still in beta testing. 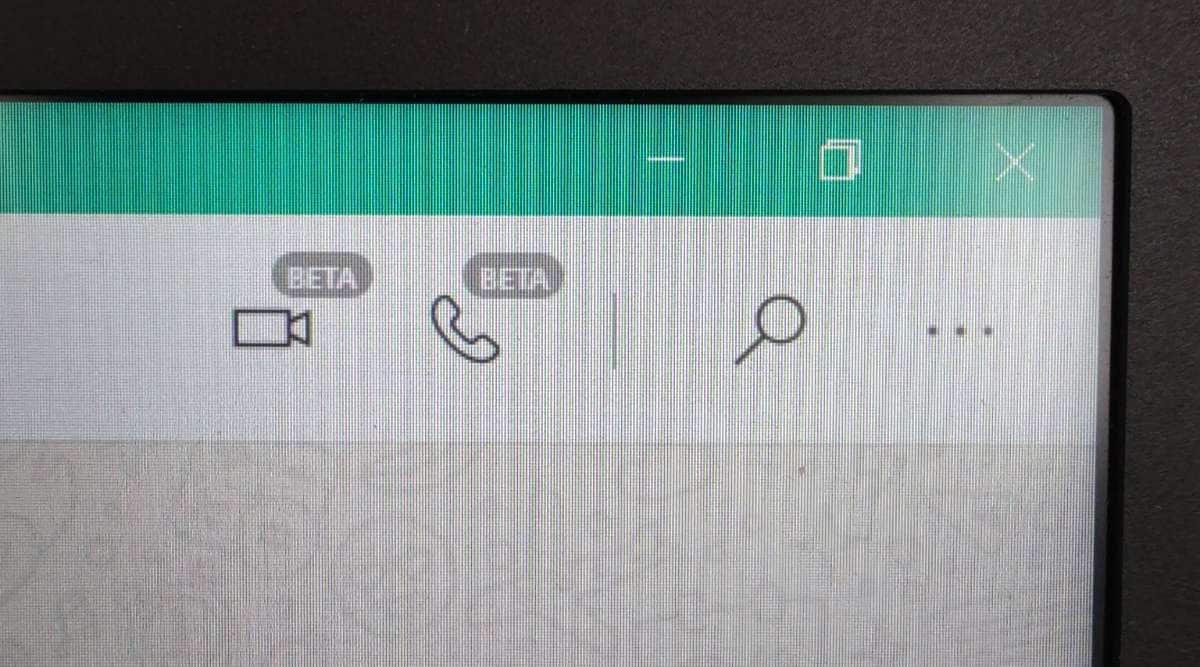 WhatsApp has started rolling out the video and voice call feature for more desktop users, though the option is still in beta and not everyone will see it immediately. WhatsApp had confirmed that the feature would start rolling out in 2021, Reuters reported in December 2020. Currently, the video and voice calling feature is only available on the mobile version of the messaging app.

Earlier, the call feature was available for select users and now, several people are witnessing the option on their WhatsApp Web. However, it is still available only for beta testers, meaning users who are relying on the test build of the app, and not the public version. If you haven’t yet received the feature, then don’t worry as the feature is being rolled out gradually to beta testers.

The company is expected to release the stable version in the coming months. Some users who are seeing the call option in the desktop version, posted screenshots of the same on Twitter.

A verified Twitter user by the name of Guillermo Tomoyose shared a screenshot, showing how the call feature looks like and works in the real world. The image clearly shows that the call feature for both video and audio calls, with the beta symbol next to it.

He also added, “Calls from WhatsApp Web are not available from a web browser, in my case the option appeared within the app for Windows 10, which is downloaded from the Microsoft store or from the WhatsApp site.”

The screenshot shows that the voice and video call button will be located on the chat header, just like the mobile version of WhatsApp. Whenever a user will receive a video or voice call on WhatsApp web/desktop, a small box will pop up, using which one can accept, decline or ignore an incoming call.

Back in December 2020, WaBetaInfo reported that “WhatsApp is rolling out beta calls for specific users but unfortunately, being a beta feature, it’s available for very few people. We hope you’re lucky but, if it doesn’t, don’t worry: every day more users receive that activation and, at present, WhatsApp Desktop has a higher priority.”