Due to the shutdown on all television and film production work amid coronavirus outbreak, the last leg of the filming of Radhe is yet to be completed.

Chandramukhi 2 will be another addition to the canon of lowbrow horror comedies that Sun Pictures has been making in collaboration with Raghava Lawrence.

Here's how ESRI India has modified the Geographic information system (GIS), which is used to track cyclones, floods and other natural disasters, to detect the Covid-19 pandemic and the unprecedented challenges presented by it.

ESRI's tech based on geographic information system (GIS) is being used by some states to understand the spread of the Covid-19 pandemic and the unprecedented challenges presented by it.

The hype around the OnePlus 8 and OnePlus 8 Pro is natural - after all, the brand is well known for churning high-quality smartphones. 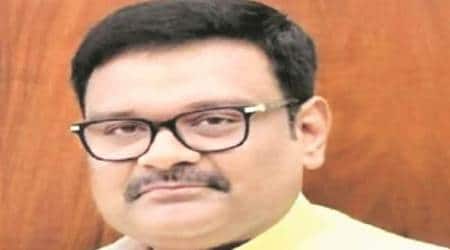 Tehsildar Arvind Kumar, a Dalit, alleged that MP Subrat Pathak and his men beat him with sticks in front of his wife and eight-year-old daughter. Fourth Covid-19 death in UP: 76-yr-old woman with lung disease

Of the 29 new cases, at least 16 are linked to the Delhi Markaz congregation. With this, the total number of patients with Tablighi Jamaat connection has risen to 195 in the state. UP: Gangsters’ Act invoked against 13 accused of Kamlesh Tiwari murder

Police said, among the total 13 accused, three are out on bail. The other accused are lodged at the Lucknow district jail. UP: FIR against journalist for online post against PM, CM

The case was lodged at the Ashiana station on the basis of a complaint registered by local BJP leader Shashank Shekhar Singh, who claimed to have noticed the comments in question on Sunday. “Out of them, 323 are foreign nationals. While passport of 259 have been seized, rest 64 are from Nepal,” said Additional Chief Secretary (Home) Awanish Kumar Awasthi. 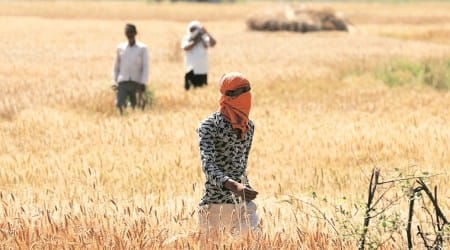 In Rural UP: Among reasons for fleeing quarantine — family & farm

There have been several cases of people jumping quarantine in the past one week, according to police. 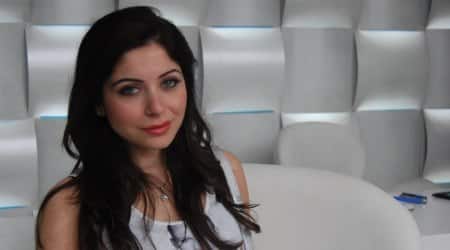 “The sixth report of Kanika Kapoor came negative on Monday and she has been discharged. This was her second consecutive negative test,” said H Kusum, spokesperson of SGPGI, Lucknow. 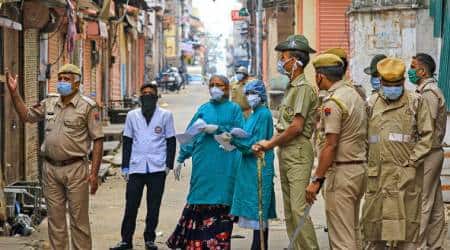 UP: Cured doctor’s kid among 33 new cases, 85 per cent linked to Delhi Markaz

37 districts have been affected by the pandemic and 19 of them are connected to Tablighi Jamaat. 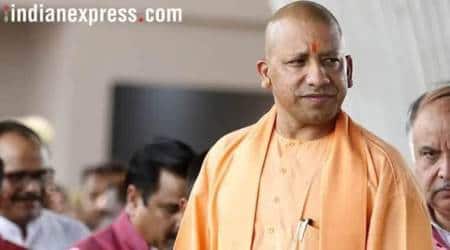 Uttar Pradesh: ‘At this stage, impossible to say if lockdown will be lifted’

The government’s clarification comes on a day when the number of coronavirus cases in the state crossed 300, almost half of them linked to those who had attended the Tablighi Jamaat congregation at the Delhi Markaz in middle of March. The victim, Lotan Nishad, was allegedly shot in the head. According to police, Nishad was reading a newspaper and blamed a particular community and Jamaat for the spread of novel coronavirus (COVID-19), said police. 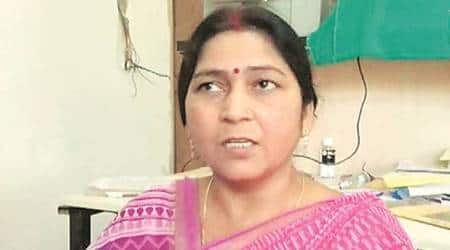 ‘Felt like it was Diwali’: Balrampur BJP leader booked for firing in air during PM’s ‘9 pm’ call

“I saw the entire country being illuminated with candles and earthen lamps. I felt like it was Diwali and fired in air out of jubilation. I accept my mistake and apologise for it,” BJP’s Mahila Morcha district president said.

Villagers have been charged with attempt to murder. Till last week, there had been at least six attacks on the police for attempting to enforce the lockdown. 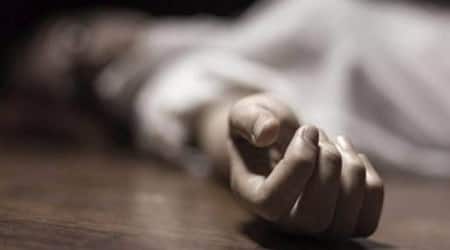 Man, woman beaten to death over affair, four of her family held, says UP Police

ACP Anil Kumar Yadav said, “A man named Abdul Malik (32), who was married and had four children, was having an affair with Sufia (20). 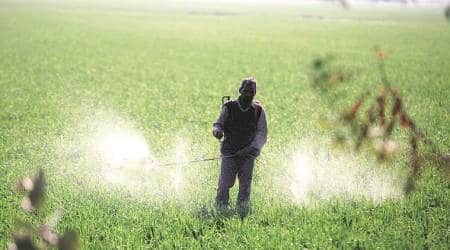 Principal Secretary (Agriculture) Devesh Chaturvedi wrote to district magistrates, SSP/SPs and police commissioners across the state asking them to ensure that precautions are taken. Uttar Pradesh CM Yogi Adityanath Sunday held interactions with religious leaders from different communities, as well as MPs and ministers from the state. 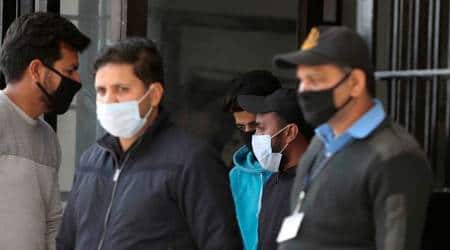 Among all the confirmed cases so far, 21 patients have been discharged: eight each from Agra and Noida, three from Ghaziabad, and one each from Lucknow and Kanpur. The other two deaths in the state have been reported in Basti and Meerut. 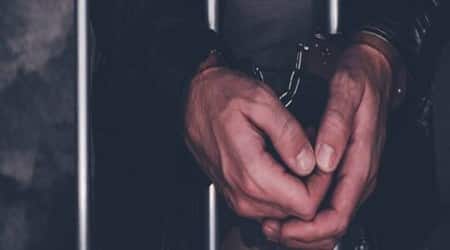 The victims had been identified as Devendra Pratap Singh alias Lathi Singh, 52, and 30-year-old Kanhaiya Pathak. Singh is an SP leader, while another leader of the party and former Lucknow University student leader Vijay Singh alias Titu was among those injured.

College student held for post against PM, CM over lockdown

Police also invoked the Information Technology Act against him. Ansari, a student of BSc second year, is a resident of Narainpur village in the district.