Abhishek Bachchan, along with father Amitabh Bachchan, tested positive for coronavirus on July 11 and got admitted to Mumbai's Nanavati hospital. Amitabh was discharged on August 2 after testing negative for COVID-19.

The training this time will, however, be held online due to international travel restrictions on account of the COVID-19 pandemic, DoT said in the memorandum.

Samsung unveils Galaxy Watch3 and Galaxy Buds Live. Galaxy Watch3 is a next-generation smartwatch from the company bundled with lots of health and wellness features. The state president said that the rampant corruption by the Congress regime is apparent from the mere fact that in the last few months since lockdown the state exchequer has lost a Rs 5,600 crore in revenue due to the sale of bootlegging . 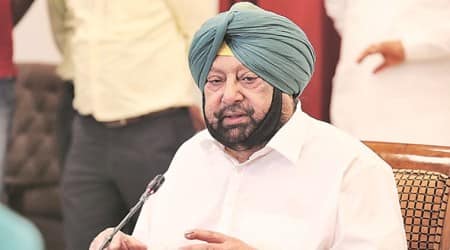 This comes a day after Amarinder termed the hooch deaths as “sheer murder”and vowed that he won’t spare the “killers”. 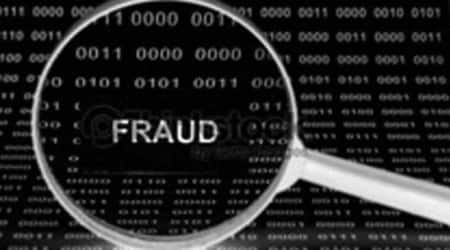 The topper graduated from Punjab Engineering College (PEC) in 2017 before deciding to sit for the UPSC exam. 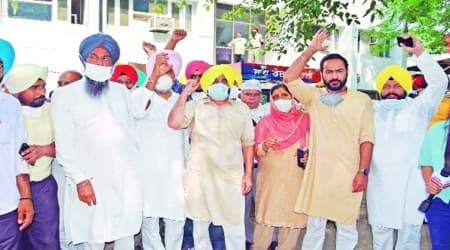 When the AAP leaders were taken to the Phase 1 police station, they raised slogans against the Punjab government alleging that the state government failed to stop the hooch tragedy which claimed more than 100 lives. 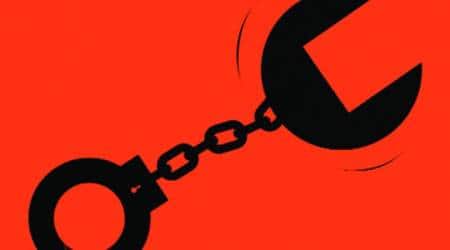 The gang members have reportedly confessed their involvement in the selling of at least two children including one in Delhi and another in Chandigarh. 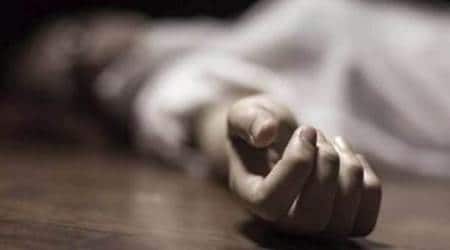 The figures from Ludhiana city police reveal a disturbing trend, according to which at least 120 persons ended their lives and died by suicide during the lockdown period from April 1 to July 31. 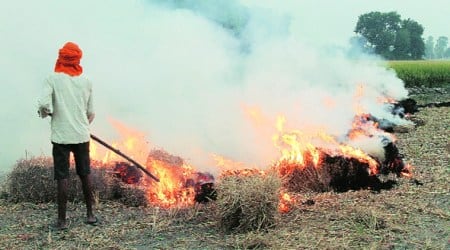 Punjab government has been providing subsidised farm machinery to the farmers since 2018 under the grant being provided by the central government. 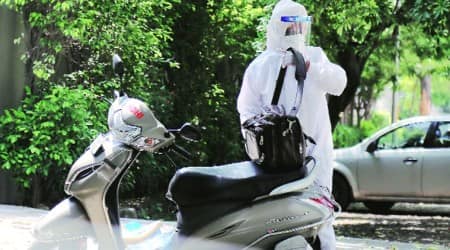 Health economist with the Chandigarh-based Centre for Rural and Industrial Development Aswini Kumar Nanda attributed the high positivity rate between persons aged 21 to 40 years to their “more mobility”. 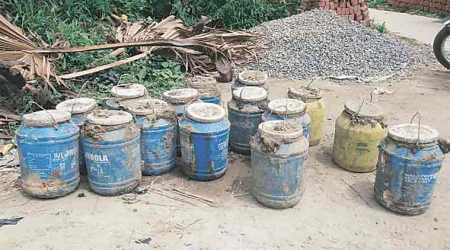 The factory was raided only after a fresh crackdown in light of the hooch tragedy. Two people were arrested and police also claimed to have recovered over 2 lakh ML illicit liquor.

According to the police probe, the two streams of raw material supply converged at a family of illicit liquor suppliers from Pandori Gola village in Tarn Taran. The CBI had held Mohan Singh in 2017 while accepting bribe of Rs 2 lakh from Prem Singh Bisht, from the Sector 31 market. 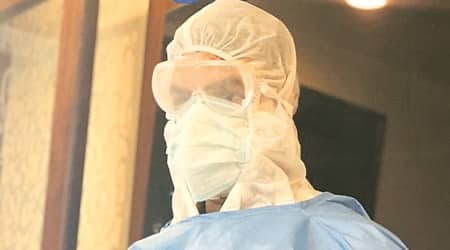 The matter was forwarded to DGP from the office of Adviser-cum-Chief Vigilance Officer (CVO) Manoj Parida.
The initial complaint into the matter was filed with the UT vigilance wing. 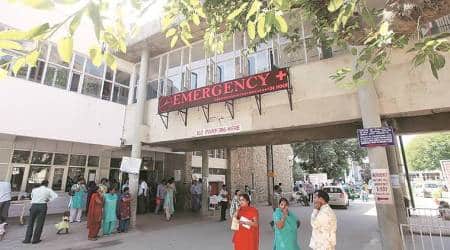 In Sec 45 hospital, staff concerned over proximity of COVID centre to TB clinic

Thirty new patients were registered at the centre in July alone. 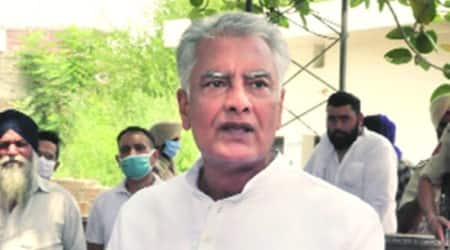 In Rajasthan, in January after the deaths of 107 infants, then deputy chief minister Sachin Pilot had flayed his own government. 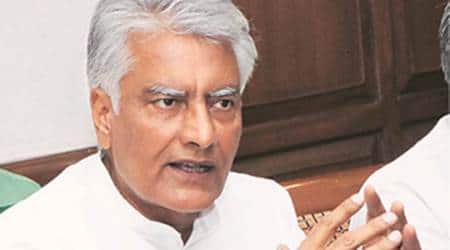 Targeting their own party’s government in Punjab over the spurious liquor tragedy that has claimed 111 lives, Bajwa and Dullo Monday termed it a “clear cut failure” on part of state’s administration and petitioned Governor VP Singh Badnore for a probe by the CBI. Sources said several personnel attached on the staff of the GOC-in-C, Lt Gen RP Singh, have been quarantined after a non-commissioned officer (NCO) tested positive for the novel virus.

Police investigation revealed that the gang charged Rs 4 lakh for a male child and Rs 1 lakh for a girl child.

According to state Covid bulletin released on Monday evening, Haryana’s recovery rate showed a further improvement to 81.97 per cent. 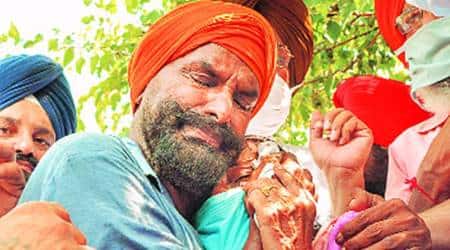 The NGO also sought that the compensation be deducted from the salary of Police and Excise officials alleging that they are negligent, and careless in performing their duties. 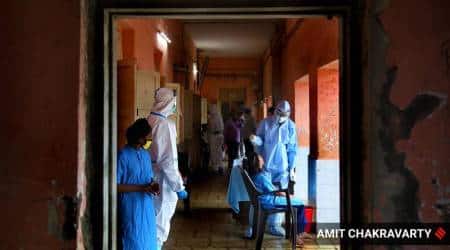 There are 434 active cases now. As many as five children in the age group of five months to 15 years tested positive Monday. At least 17 women from the city tested positive. 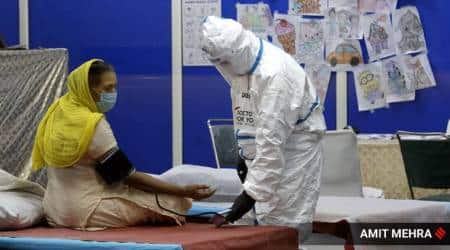 The documents uploaded on the website details the list of notified Covid hospitals in the state, both private and government.

A police party rushed to the spot. Gurpreet Singh was rounded up and taken to the Sector 31 police station. 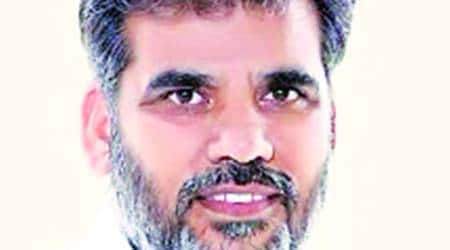 Derabassi MLA N K Sharma said that he had submitted a representation to Mohali SSP and informed him about “large scale sale of illegal liquor that has been going on unabated in Dera Bassi area, including Zirakpur and Lalru”. 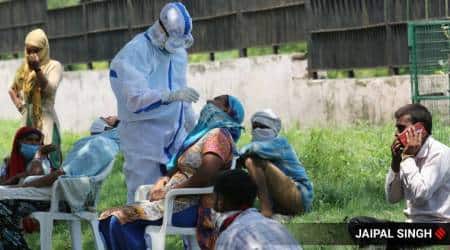 The most cases were seen in Raipurrani, where as many as 19 tested positive.