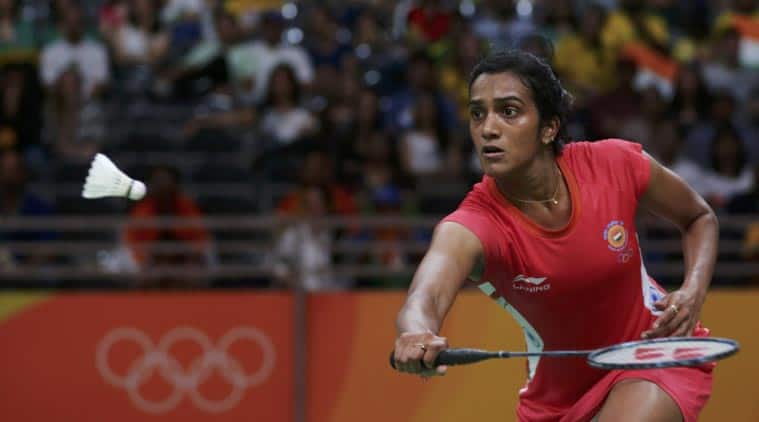 India’s last hope in women’s singles badminton event, PV Sindhu will be out on court against Chinese Taipei badminton player Tai Tzu-ying in the pre-quarter-finals at Rio 2016 Olympics. She is leading the Indian challenge after Saina Nehwal crashed out of the competition after loss in the group stages.

In the group stages, Sindhu managed to eke out a 19-21 21-15 21-17 win over Glasgow Commonwealth Games champion Li Michelle in a gruelling 72-minute match to qualify for the pre-quarters.

This is Sindhu’s first Olympic Games and she would like to become India’s only second women’s badminton player to win an Olympic medal after Saina won a bronze in the London Olympics in 2012. Catch the live updates from PV Sindhu vs Tai Tzu-ying pre-quarter-final match here.

PV Sindhu vs Tai Tzu-ying Pre quarter-final: As it happened

2048 hrs IST: Tai crawling back into the game with 4 consecutive points but then misses a smash. Sindhu lead 16-11

2043 hrs IST: Tai not playing at the net after giving away too many points. Sindhu dominating in smashes now

0240 hrs IST: Another dominating display from Sindhu. She is leading 11-8 at the second set break

0235 hrs IST: Early lead for Sindhu in the second set but Tai bounces back to tie it 3-3

0221 hrs IST: Nice set up from Tai. Some soft returns close to the net on Sindhu’s right side and then an unexpected smash on the left

0217 hrs IST: Long rally but Sindhu but holds on! Tai nets the return and Sindhu takes 8-6

0200 hrs IST: PV Sindhu out on the court for her match. Both have played seven matches against each other before this

Who can win a medal for India now? 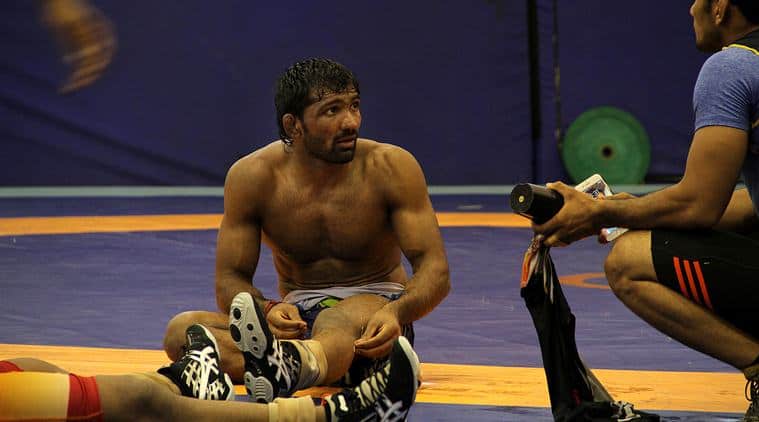 For the last 10 days, India has waited for its first medal at the Rio 2016 Olympics but its athletes have failed to finish on the podium. Many have close agonisingly close to winning one and many had shock exits from early stages. With each passing day, the news has become more depressing.

India now has only six day left to win that elusive medal otherwise, for the first time since 1992, it will return medal-less from the Games. The high of London four years ago is turning into disaster in Rio de Janeiro.

The biggest disappointment was the shooters returning without a medal with Abhinav Bindra managing the best position among all – fourth. Jitu Rai, a big medal hope, failed to finish on the podium in 10m air pistol while he failed to qualify for the final of 50m air pistol, his pet event.

Saina Nehwal’s exit from the group stages came as the biggest shock and while hockey was not considered a medal hope, a semi-final finish was realistic. The Rio Games can be called a failure for India.

Now India have a few athletes left to compete and though the medal hopes are still alive, they are very bleak. Kidambi Srikanth will play the quarter-final of men’s singles in badminton but he faces Lin Dan, the two-time defending champion.

India’s last medal hopes lie on the wrestler with Yogeshwar Dutt leading the charge. With him is the controversy ridden Narsingh Yadav and a dark horse in 57kg Sandeep Tomar will also be in medal contention. In the women’s category, India’s three wrestler, Vinesh Phogat, Babita Kumari and Sakshi Malik will open their campaign two days from Tuesday. A medal from them will be a pleasant surprise, though the Indian expectations have not come true.

In athletics, we have a few athletes left but none has the class to medal at the Olympics. The women’s and men’s 4x100m relay team will take part on the second last day of Olympics. In the men’s 50km walk, we have two participants but it would be a great achievement if they can manage a top-10 finish. In men’s marathon, India have three participants who will look to make a mark.

Wrestling remains the biggest medal hope for India and while badminton women’s singles player PV Sindhu will remain in contention if she pulls off a win her pre-quarters.

But it is too late to guess the medal contenders. What was thought of the largest ever contingent could not executed and this Olympics has to be a big disappointment for India. A medal or not, this should not have happened. 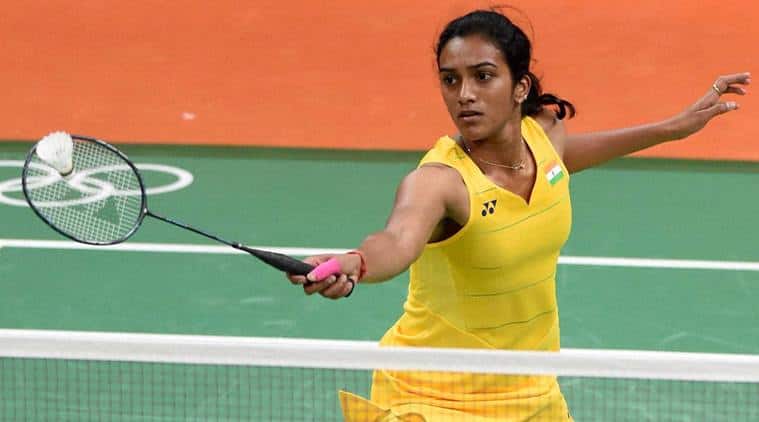 PV Sindhu lost a point before smashing her way to the pre-quarterfinals. (Source: AP)

In one of the biggest upsets for the Indian Olympic contingent, medal hope Saina Nehwal crashed out of the Rio Games but Kidambi Srikanth and P V Sindhu kept India afloat by advancing to the pre-quarterfinals of the badminton event in Rio de Janeiro on Sunday.

The London Olympics bronze medallist and world no. 5, Saina had inflammation on her right knee and lost 18-21 19-21 to World No. 61 Maria Ulitina of Ukraine in her second Group G match that lasted 39 minutes at the pavillion 4 Riocentre.

In Group M women’s singles, Sindhu, however, managed to eke out a 19-21 21-15 21-17 win over Glasgow Commonwealth Games champion Li Michelle in a gruelling 72-minute match.

In men’s singles, Srikanth, a former World No 3, defeated Sweden’s Henri Hurskainen 21-6 21-18 in the second match of group H that lasted 34 minutes here to enter the knockout stage.

The 21-year-old Sindhu played a lot of drops at the backhand of Li but the Canada shuttler was up for it.

After a tough fight, Sindhu managed a slender 11-10 lead at the break in the opening game. After the breather, the duo continued to fight for each point before a onrushing Li pushed the shuttle at the backcourt of Sindhu to pocket the first game. The second game was no different as both the shuttler fought tooth and nail before Sindhu entered the break at 11-8.

The Indian continued her good run and surged to a 18-13 lead and then reached the game point with a powerful smash. She eventually roared back to contest when Li found the net. After lagging 1-3 in the decider, Sindhu turned the tables at 6-5. A couple of taps from Li going to the net meant Sindhu led 8-5.

A deceptive net play and a judgement error by Li took Sindhu to 10-5, before the Indian entered the interval with a 11-7 lead after Li didn’t have answer to her powerful smash. After the change in ends, Sindhu committed a couple of unforced errors and Li too produced a down the line smash to narrow it down to 10-11.

Sindhu once again distanced herself from Li, reaching 16-11 after dominating the fast-paced rallies. With Li hitting wide and at the net, Sindhu reached 18-11. Li continued to fight and grabbed a few points before Sindhu managed to reach the match point at 20-16 after a deceptive tap at the nets. Sindhu lost a point before smashing her way to the pre-quarterfinals.

A manager would have helped Dipa in problematic situation, says gymnast’s father