PV Sindhu became the fourth Indian to win a silver at the Olympics after Rajyavardhan Singh Rathore and Vijay Kumar and wrestler Sushil Kumar. 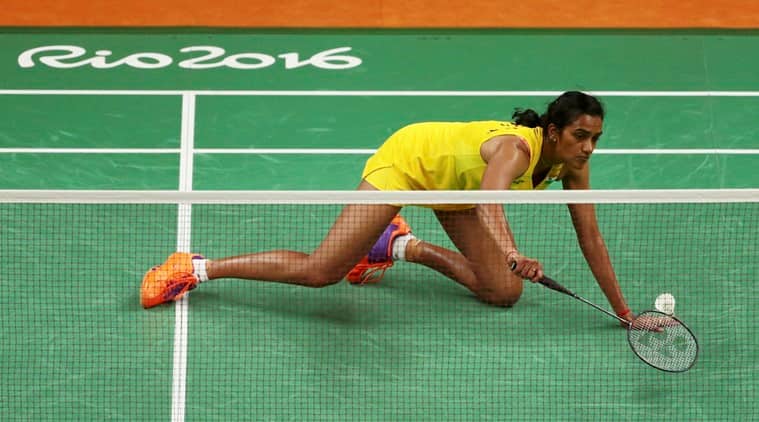 P V Sindhu’s gallant attempt to win a coveted gold medal for India ended in heart-break in when she went down fighting against Spain’s Carolina Marin and settled for a silver in the women’s singles badminton competition of the Rio Olympics in Rio de Janeiro on Friday.

The 21-year-old Indian crumbled under the relentless pressure created by Marin to lose 21-19, 12-21, 15-21 in a pulsating final that lasted for an hour and 23 minutes at the Riocentre in Rio de Janeiro.

The two-time World championship bronze medallist also became the fifth woman player from India to win a medal in Olympics and the first to clinch a silver.
WATCH VIDEO: Keystrokes: Super Sindhu