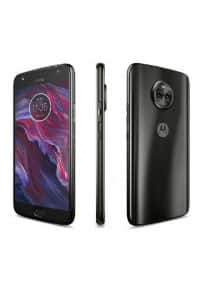 The storage options available are of 3 GB RAM and 32 GB ROM. The Moto X4 will provide expandable memory of up to 2TB on microSD Card support. There’s a 3000mAh non-removable battery that supports 15W TurboPower. It is claimed to offer 6 hours of power in 15 minutes of charging. Moto X4 comes with IP68 rating, which makes the device water resistant.