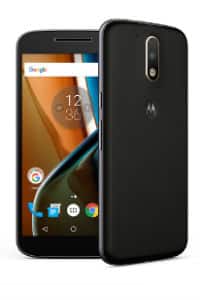 Moto G4 has a Non-removable 3000 mAh Li-Ion battery. It comes with support for Turbo Power technology from the company and a Micro USB port. Sensors on the Moto G4 include Accelerometer, Gyroscope and Ambient Light.