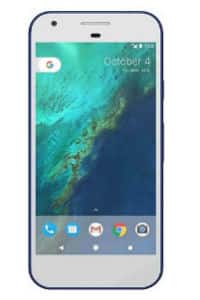 Google Pixel XL comes in two colour options- Quite Black and Very Silver colour, though there was a limited edition Blue colour as well, but that never made it to India. Google Pixel XL is priced at Rs 67,000, going up to Rs 76,000 .