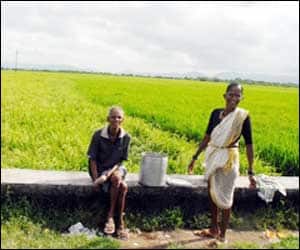 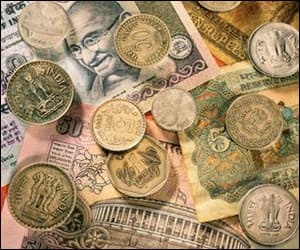 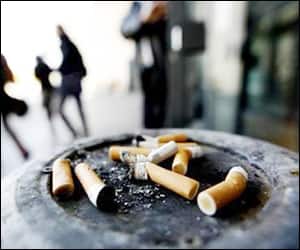 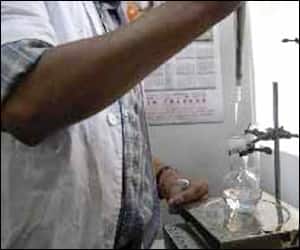 Trials showing a positive treatment or with striking findings easily make it to scientific journals,not so for those with negative findings. Children in Niger who got a daily nutritional supplement for three months were less likely to have muscles eaten away by wasting syndrome. Acupuncture prevents headaches and migraines but faked treatments when needles are incorrectly inserted appear to work nearly as well. 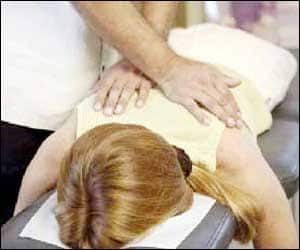 Obese women have a better chance of maintaining a healthy weight if they incorporate a little relaxation into their lifestyle. Mutation in a gene can lead to heart attack: Scientists

Mutation in the genes involved in maintaining the structure of cardiac muscle can lead to a sudden cardiac arrest,says a study. Why men can resist sinful savouries better than women

Researchers have found out why weight loss and staying off food is so much more harder for women than it is for men. Go to a party to cut dementia risk: Study A study casts doubt on the value of testing for a certain genetic trait linked to heart disease to predict one's chances of illness. 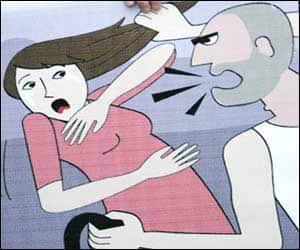 The high rate of maternal mortality in India is not evenly spread with UP reporting the maximum number of deaths and Kerala the least. Drugs used in medicines for babies are risky: UK expert

The study led by Dr Hitesh Pandya documents the non-drug ingredients present in liquid medicines given to premature infants as part of their medical care. 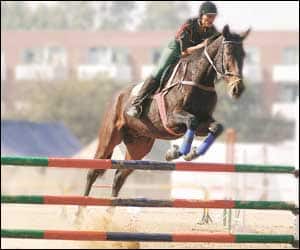 Riding on horseback not only eases back pain,but also boosts the riders confidence and emotional well being,a new study says. 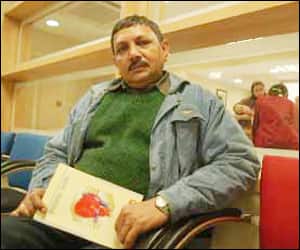 Almost 1% of world population carries a genetic mutation causing heart problems,while in India the mutation reaches a frequency of 4%. A collaborative study has lent more force to the suggestion that water pollution is triggering male fertility problems. 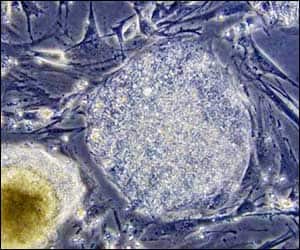 A British biotechnology company is to launch a clinical trial to assess whether stem cell therapy can help patients left disabled by stroke. 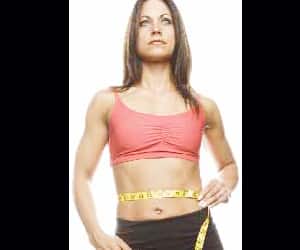 An exercise expert has advised females trying to lose weight to ape males to build a muscular body that can help to shed weight more effectively.

‘Miracle’ baby born with a foot in the brain

Doctors operating on a babys tumour were shocked to find a fully developed foot in his brain. A team of British doctors conducting experiments in the 'Death Zone' of Mt. Everest has recorded the lowest levels of blood oxygen in humans,far below those of critically ill patients.

Kids of pregnant smokers ‘likely to be aggressive’

'We connected over food': How Bodhi and Yash's beautiful love story survived against all odds

Like any other queer couple in India, where the LGBTQ+ community is struggling for acceptance, Bodhi and Yash also had their fair share of struggles - individually and as a couple