Rubina Ali is already a Hollywood star,and now the actress has her eyes firmly set on Bollywood. 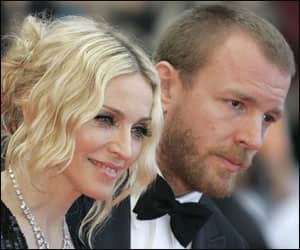 Madonna and Guy Ritchie together again?

Pop-queen Madonna and her former husband Guy Ritchie have come together again in New York. 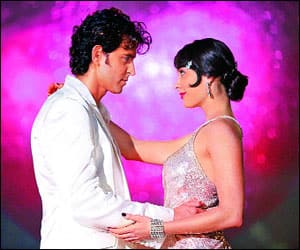 The two new releases,Luck By Chance and Victory,had a slow start on Friday all over India. Bruce Springsteen has admitted that his decision to release his album through Wal-Mart was a "mistake". Danny Boyle might as well add winner as his middle name,for the filmmaker has repeated his victory. 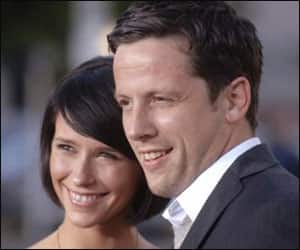 Jennifer Love Hewit and fiance break-up due to wedding plans

Jennifer Love Hewitts demand for a high-profile wedding was the reason behind her spilt from Ross McCall.

On the face of it,Bedtime Stories is one of those stories told at bedtime: safe,comforting and predictable. But there is a topping... Birthday girl Preity Zinta made her acting debut in 'Dil Se' in 1998 followed by a role in 'Soldier' the same year. 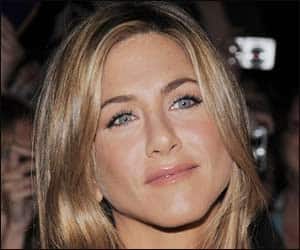 Jennifer has split from boyfriend John Mayer after an on and off relationship that did not even last a year.

The other film of the week is about Indias other junoon: Luck By Chance backgrounds cinema,Victory does ditto with cricket.

Is being a good actor enough to make you a star? In Zoya Akhtars detailed sketch of Bollywood and its colourful,conflicted denizens...

Is being a good actor enough to make you a star? In Zoya Akhtar's detailed sketch of Bollywood and its colourful,conflicted denizens,the most important ingredient in a wannabe's portfolio seems to be that elusive thing called luck.

The other film of the week is about India's other 'junoon' : 'Luck By Chance' backgrounds cinema,'Victory' does ditto with cricket.

On the face of it,Bedtime Stories is one of those stories told at bedtime: safe,comforting and predictable. But there is a topping: it has Adam Sandler,a hero whose main virtue isn't his looks,kingdom or valour but a likeability that helps you overlook all of it. He is Shrek,with an "ass" by his side. Slumdog Millionaire depicting the sad side of MumbaiPremium Story

It is ironical that depiction of poverty,squalor,and degradation of Mumbai should receive such acclamation. 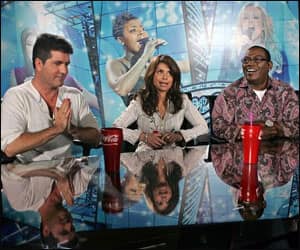 Slumdog Millionaire director Danny Boyle plans to donate a significant amount of profits to the slums. 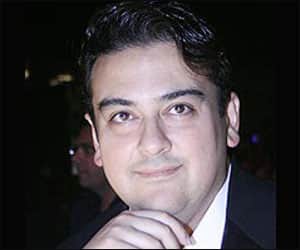 A non-cognisable offence has been registered against singer Adnan Sami for allegedly harassing his wife. Preity is known to be passionate and fiery and it is this aspect of her which has made her a success in films. Slumdog Millionaire has failed to set the box office alight in India where it is set with piracy and debates. 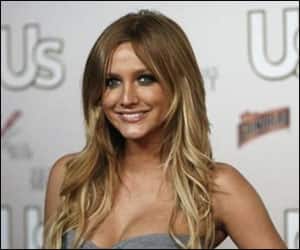 Ashlee Simpson has come to the rescue of elder sister singer and actress Jessica Simpson over weight gain. Hollywood's most glamorous leading lady has said that she is always ready to play agony aunt for her friends. 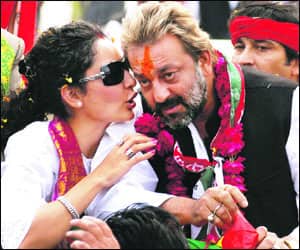 What kind of control does Manyata wield over her husband and his new-found interest in politics. Michael Jackson has been dragged to a Los Angeles court by a veteran Hollywood director. Legendary singer Asha Bhonsle has a wish - she wants to breathe her last while singing in front of her fans.