Yeh Hai Chahatein actor Aishwarya Sakhuja opined that an influential medium like television should be used to highlight protective measures against coronavirus.

Lord of the Rings series will be ‘incredible’, says Will Poulter

Will Poulter confirmed that he dropped out of the Lord of the Rings series due to scheduling conflicts. Game of Thrones actor Robert Aramayo has stepped in for Poulter.

In a series of Instagram stories on Monday night, Sonam Kapoor shared how she was happy to be back in London.

OnePlus co-founder Carl Pei has revealed both the OnePlus Nord and truly wireless earbuds; here's how they look.

In the month of March, Reliance Jio's wireless subscriber base increased by 2,59,012 subscribers as per the data released by the Telecom Regulatory Authority of India (TRAI) 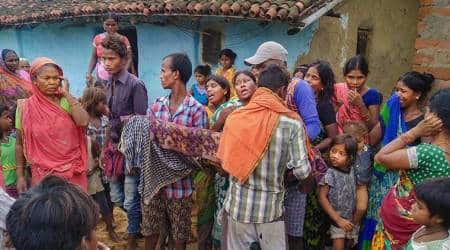 26 killed by lightning strikes in Bihar

More than 100 people have died due to lightning strikes in the state in the last one week. The groom, who was running high fever, died on June 17, two days after the wedding in a village in Paliganj sub-division of Patna district, about 22 km from the state capital, and was cremated without a coronavirus test. 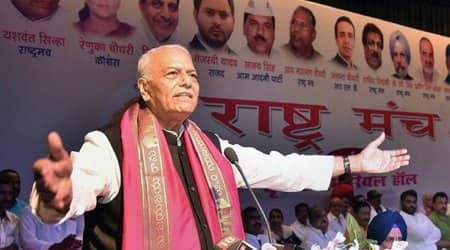 Sinha’s announcement came as a surprise as he had taken ‘sanyas’ from party politics over two years ago and had vowed to work for saving democracy in the country. 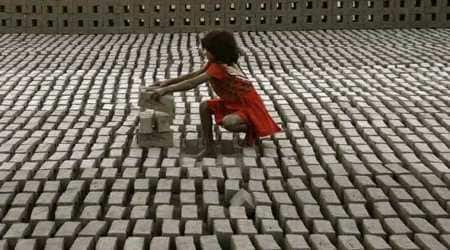 Ashok Chaudhary, who holds the building construction portfolio in Nitish Kumar cabinet alleged that the RJD chief ministerial candidate shared an “edited” video of his response to queries from journalists about an open letter from Yadav’s jailed father Lalu Prasad addressed to the people of Bihar a day after his 73rd birthday. Yadav, it is learnt, had been active in student politics, and his ambition brought him in conflict with MLA Amrendra Pandey. 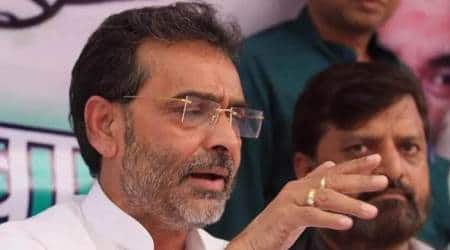 Migration to be theme of next Bihar polls: Upendra Kushwaha

Asked if the Opposition’s response during Covid crisis had been minimal, Kushwaha said it was only because they had to adhere to lockdown norms.

A video of the purported incident which took place in Dakrama village of Muzaffarpur went viral on social media. After medical examination, the labourers will be served food and sent to their respective districts by buses. 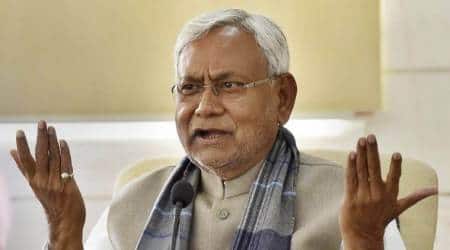 Not possible to bring back students from Kota till Centre revises guidelines: Nitish tells PM

Bihar Chief Minister Nitish Kumar said that the state is adhering to the guidelines laid by the Centre and it will not be possible to bring back students from Kota until the directions are amended. 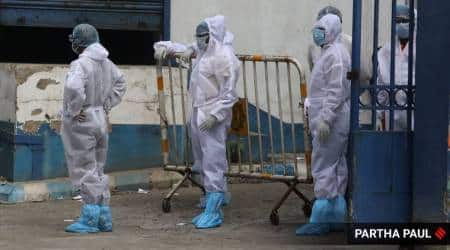 While the cases in the previous hotspot of Siwan has registered 30 cases, Nalanda, Patna, Buxar and Rohtas have been showing upward trends. 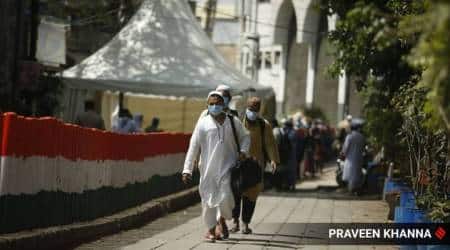 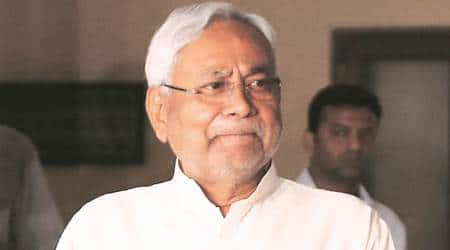 The party has again taken up the state’s demand for special category status with the BJP-led Union government, and Nitish is learnt to have discussed the issue with Home Minister Amit Shah during the SEZ meeting in Bhubaneshwar, Odisha, on Friday. 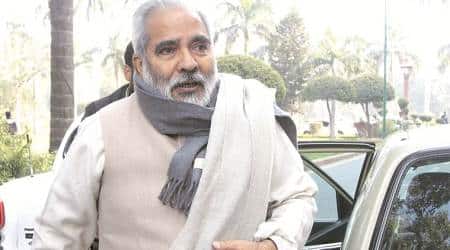 ‘If non-BJP parties can come together in Maharashtra, why not in Bihar’: RJD vice-president

Raghuvansh Prasad Singh also took on RJD state president Jagdanand Singh for not forming any state or district level committee ahead of the state elections later this year. 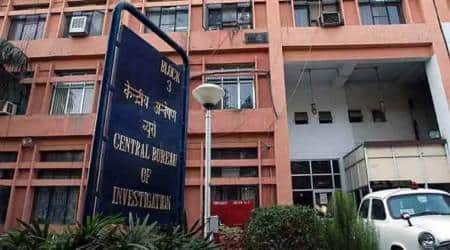 The girl, Navaruna Chakravarty, then 12, was kidnapped from her home on the intervening night of 18 and 19 September, 2012. She was found murdered on November 26 the same year. 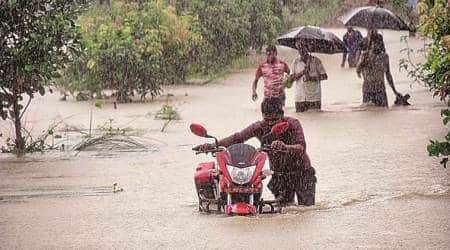 The death figure, as per the state disaster management department, has registered a more than two-fold rise since 24 hours ago when it stood at 33. Bihar DGP: Will gouge out eyes of those who threaten investors

The DGP, who was speaking at the inaugural function of the two-day Bihar Entrepreneurship Summit, assured security of businessmen willing to invest in the state. 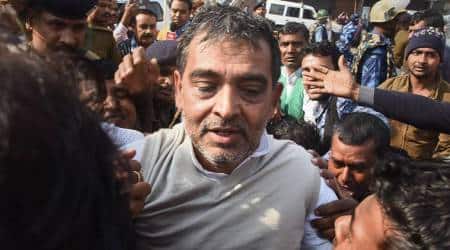 Armed with lathis (sticks) and raising slogans denouncing the state government for failing to do the needful on the party’s charter of demands on educational reforms, the RLSP leaders came to blows with policemen at the Dak Bungalow crossing. ‘Will aptly decide modalities of 10% quota in Bihar govt jobs’

The Parliament on Wednesday passed the Constitution Amendment Bill giving 10 per cent quota in education and employment to economically weaker sections among the general category.