Growing young with you is a blessing: Riteish to Genelia on her birthday

Anupam Kher on Sushant Singh Rajput case: Who is and isn’t at fault should be found out

Sushant Singh Rajput died by suicide on June 14 at his Bandra flat in Mumbai. Since his death, many fingers have been pointed at a few people and at the 'nepotistic nature' of the film industry.

Amitabh Bachchan, who is home quarantined after undergoing treatment for coronavirus, shared his experience of staying away from his family while being so close to them.

iPhone SE, other phones to be discounted during Flipkart Big Saving Days sale

In addition to Amazon, Flipkart is also hosting the Big Saving Days sale starting August 6. Here are some of the best deals on phones.

The upgraded 27-inch iMac is targeted at consumers who are working from home during the coronavirus pandemic.

Amazon Prime Day sale: Here's a list of the best smartphone deals you would want to check out during Amazon's upcoming Prime Day sale. 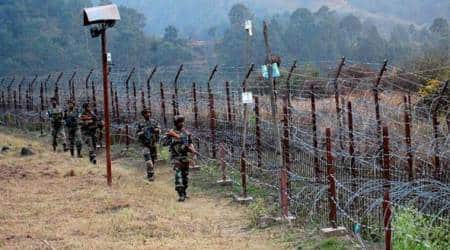 Army jawan killed in firing by Pak along LoC

The sepoy was killed when Indian troops retaliated to Pakistan violating the ceasefire agreement along the LoC. 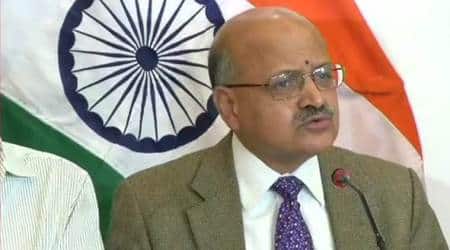 J&K admin to hold meet on ways to curb corruption Ikkjutt Jammu is against even settlement of nomadic Gujjars and Bakarwals in plains of Jammu division, calling it “land jihad by separatist jihadi elements”. 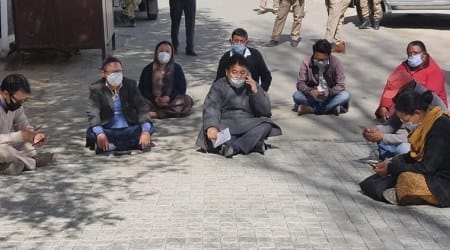 On Sunday, BJP Ladakh unit president Chering Dorjay had resigned from the party over the same issue. The NIA produced the accused before a special court here that remanded him to six days in the agency’s custody after it was alleged that he had been indulging in arms supply to various terror groups operating in the valley and also had links with suspended DySP Davinder Singh. The Indian Express had on Saturday reported on the issue in a report titled ‘In Jammu, NC youth leader questions red zone classification, UT admin calls it inflammatory’. Pointing out that the traffic jam continued for nearly an hour, sources attributed it to the issuance of passes to many people by the district administration. 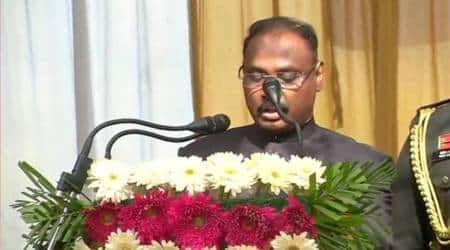 “Brick kilns be allowed to function and the owners of these kilns be directed to observe the protocol like social distancing for labourers, etc., working there,” read a letter by Rakesh Magotra, Additional Secretary to Lt Governor to Jammu divisional commissioner. 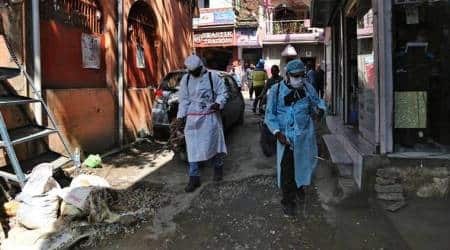 The decision came in the wake of 33 people, including three members of Tablighi Jamaat in Jammu, testing positive on Wednesday. The landslide had also damaged a 500-meter stretch of the 270-km highway, diminishing the chances of early restoration of the traffic on the arterial road which remained closed for the third consecutive day on Sunday, the officials said. In Jammu’s Samba district, over 30 cases of suspected dengue in 24 hours

Pointing out that nearly two dozen of them involved paramilitary personnel, sources said that five of them had come to military hospital and 16 at a private hospital. Nearly three dozen students, mostly girls, of the government high school at Bani in Kathua could be seen in the short video clip lying on the floor and crying inconsolably as their teachers try to console them. 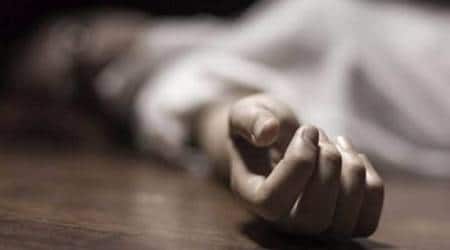 The incident occurred when the entire village had plunged into darkness following some snag in the transformer supplying power to the area. 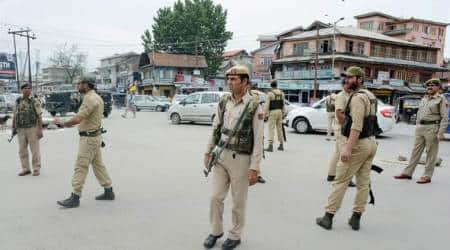 Significantly, the object was detected less than 24 hours after an IED power circuit wrapped in a polyethene sheet was found outside Jammu airport. A bomb disposal squad from the police control room immediately reached the spot and found the power circuit. However, it did not contain any explosive and detonator, an official said. The board also advised the CEO to appeal to all the potential pilgrims to consult their doctors before embarking on the pilgrimage. Kashmir Valley remained cut off from rest of the state for seventh day on Sunday as fresh landslides erupted along the Jammu-Srinagar national highway at Marog near Ramban disrupting movement of nearly 1,000 light vehicles. 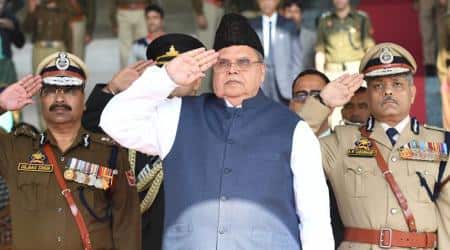 The government in a statement said that the welfare legislation was a long pending demand of the people belonging to this group and it will go a long way in improving their status, and provide educational and job opportunities. 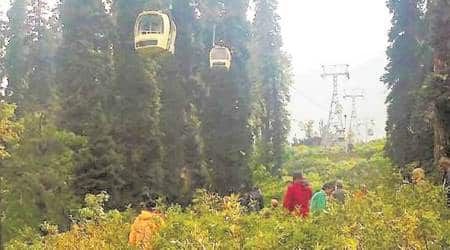 When the team was attempting to open the doors of the stranded trolley, it tilted sideways, which resulted in all team members falling 40 feet. Police have registered a case and started investigations. 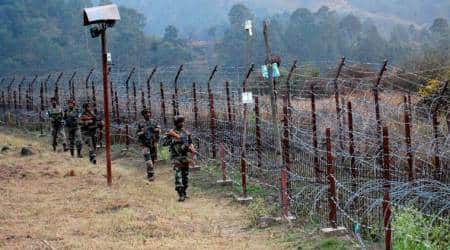 J&K: Firing by Pakistani troops along LoC in Pooch and Rajouri districts According to an order issued by the Law Department, the Commission will have a three-year term and it shall, apart from a Chairperson, have two full-time members and two part-time members. On Saturday night, it was learnt that a group of accomplices of terrorists belonging to the outfit was operating as a module in Jammu and Kashmir to purchase and supply arms and ammunition, a senior official said. On Monday, the police sought videos of the speakers at the VHP event. “We are analysing the videos. After seeking legal opinion, if anything is found objectionable, law will take its course,”’ an officer said.