Alongside the escapist fare, Bollywood has always had a great parallel tradition of poetic realism, stories dealing with social issues and locating heroism in ordinary lives, starting with Bimal Roy and V Shantaram. Today, Aamir Khan, Akshay Kumar, Shoojit Sircar and many other actors and filmmakers combine entertainment with social commitment to produce meaningful cinema. Here's our list of 10 Hindi films based on a social subject, spanning decades.

Sunny Leone took to Instagram to share that she would do a live chat every day noon, beginning with YouTuber Anisha Dixit today.

OnePlus 8 series: Release date, specs and everything else we know so far

Here's everything we know about the upcoming OnePlus 8, OnePlus 8 Pro and OnePlus Z, which are expected to launch on April 14.

A new WhatsApp hoax is making rounds, don’t fall for it

A new hoax is making rounds on WhatsApp creating fear in people, claiming a simple click on a link will result in all of their bank money being stolen. Users should ignore the message given something like this is not possible.

With the new agreement, users can finally listen to music from Coldplay, Bruno Mars, Cardi B, Led Zepellin and Ed Sheeran on Spotify in India. Coronavirus lockdown: Amid exodus of migrants, Noida DM orders landlords to not collect rent for a month

In the last two days, thousands of labourers staying in rented accommodations across Noida and Greater Noida have been walking towards parts of UP to reach their homes. 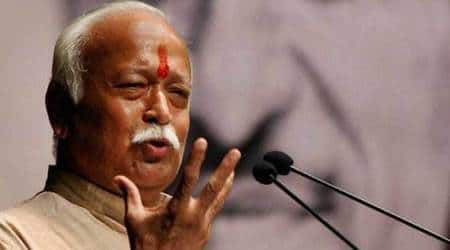 RSS can continue its mission even while fighting coronavirus: Mohan Bhagwat

“Swayamsevaks have already stated doing relief work at some places. They can now take it to the entire country but by following the discipline it demands,” Mohan Bhagwat said. Chief Minister Uddhav Thackeray has announced that the state government would bear entire expenses of the victim’s treatment. 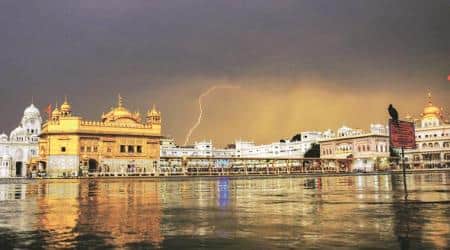 “January 11 is the martyrdom day of Mewa Singh Lopoke, who was hanged in Canada for his fight for immigrants’ rights. He was also connected to Ghadar Party revolution. Pictures of revolutionaries will be installed at Golden Temple on the same day,” said Gurvinder Singh of Ghadar Memorial Society. 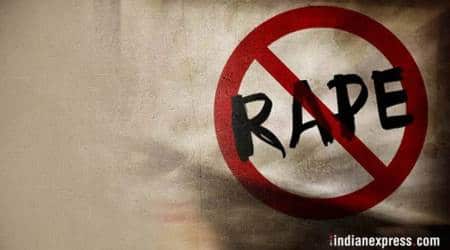 Surat: Father sentenced to death for rape and murder of 14-yr-old

Talking to The Indian Express, the additional public prosecutor said, “This is a historical judgment and we welcome it. The accused deserves maximum punishment for the heinous crime he committed.” 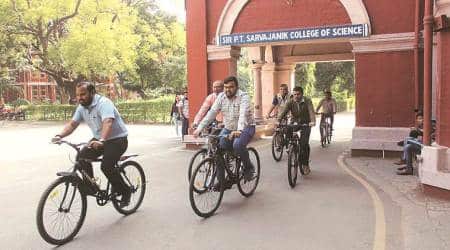 “It is voluntary. We are not forcing anyone to follow this. However, the way the pollution levels are rising, it’s time we start doing our bit,” siad college principal Pruthul Desai. 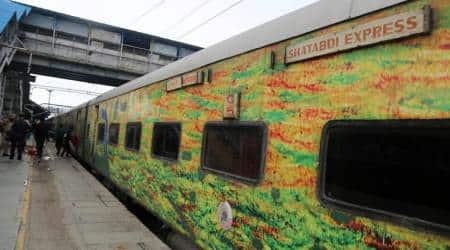 According to railway sources, a group of around 40 women from Mumbai were on their way to Surat on a one-day tour, in C-7 coach of Shatabi, on Tuesday. 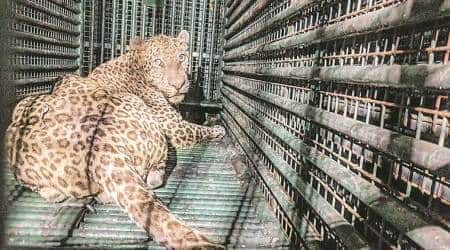 The decision to replace iron cages has been taken as the fibre cages are closed from all sides so the animal will not be able to see people and get agitated. 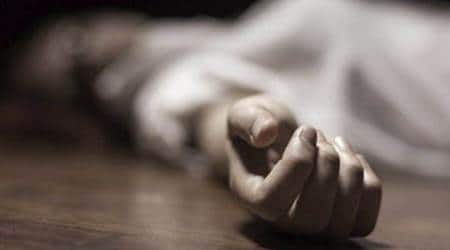 According to police, the boy left home on a two-wheeler on January 4 after he was scolded by his father over his preparations for the board examinations. 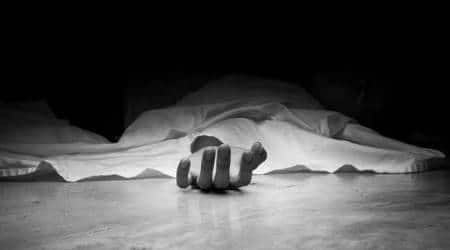 Gandhinagar: FIR against 4 for death of Dalit girl in Modasa

The FIR was registered under various provisions of the Indian Penal Code and Scheduled Caste & Scheduled Tribe (Prevention of Atrocities) Act following protest by hundreds of people from the Dalit community in front of Modasa Rural police station since Monday night.

The incident came to light after the girl delivered a baby a week ago. She was admitted to a hospital after she complained of severe stomach ache, police said. 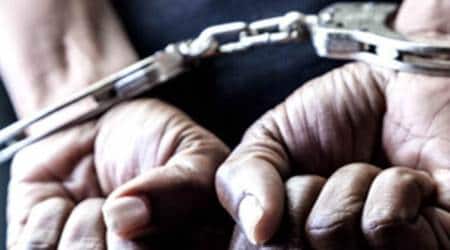 The accused identified as Jayesh Patel and Kiran Mahida had been involved in the business for the last one and a half years, the police said. 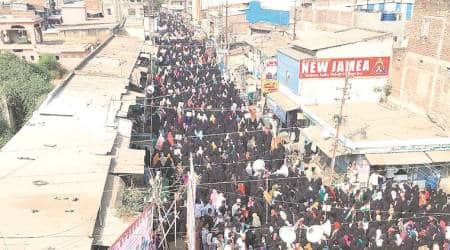 Women in Malegaon take out massive rally against CAA, NRC

At the end of the protest, its convener, Janata Dal (Secular) corporator Shan-e-Hind, the daughter of former seven-time Malegaon Central MLA Nihal Ahmed, called for a “non-cooperation movement” on Republic Day. 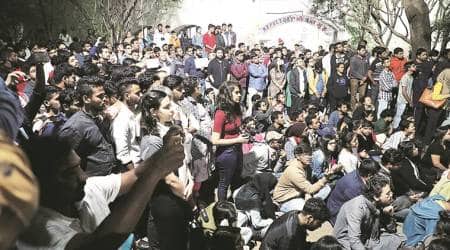 Pune: Students take to streets against violence in JNU 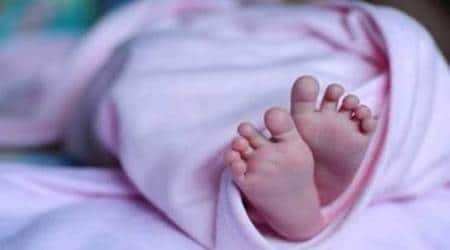 The girl was sent to a juvenile home and later released. 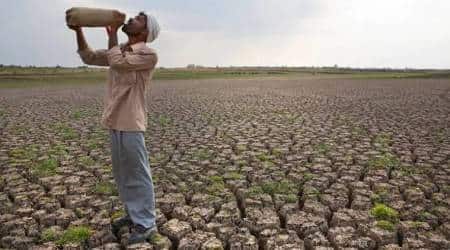 Modasa Rural police have registered a case of accidental death and investigations are under way. In Jalandhar, Khattar only visited BJP-dominated locality, the Deen Dayal Upadhaya Nagar. He hopped houses carrying a pamphlet supporting the CAA as people showered him with flower petals at several places. Stating that India was known as “sone ki chidiya” (golden bird) during the 16th and the 17 th century, Devvrat, while launching the book, Modi’s Economics, at the Raj Bhavan, said, “Prime Minister Modi wants to return India to those glory days that existed during the 16th and 17th century.” Forest department officials said the incident took place in Bharan village in Ankleshwar taluka on Friday morning, when farm labourers were harvesting sugarcane in the fields, on the outskirts of the village.