Christopher Nolan reveals he crashed a real plane for Tenet

Referencing the sequence in the trailer where we see the characters of John David Washington and Robert Pattinson talking about an imminent plane crash, Christopher Nolan said that after weighing all the pros and cons, they decided to blow up an actual plane for the shoot.

Preksha Mehta passed away in Indore on Monday. She hanged herself at her house where she was living with her parents.

Apple to reopen about 100 more US retail stores this week

The company has already reopened locations across Australia, Canada, Austria, Germany, South Korea, Italy and Switzerland, and plans to start opening stores in Japan and Sweden this week.

Since the SwissCovid works on Apple-Google’s contact-tracing framework, it operates in a “decentralised” way. 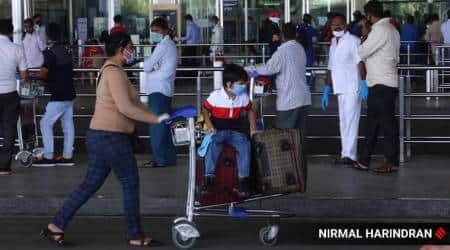 In the highest single-day jump in the state, 805 new cases were recorded in Tamil Nadu on Monday. While briefing the media via video conferencing, state health minister C Vijayabaskar said 88 per cent of the Covid-19 cases in Tamil Nadu are asymptomatic. IAF to operationalise No.18 Squadron at Coimbatore

According to a PIB (Defence Wing) release, the squadron “Flying Bullets” will be operationalised at the Sulur Air Force Station on Wednesday. The Squadron will be equipped with LCA Tejas FOC (final operation clearance) aircraft and will be the second IAF Squadron to fly LCA Tejas,” after the 45 Squadron based at Coimbatore. 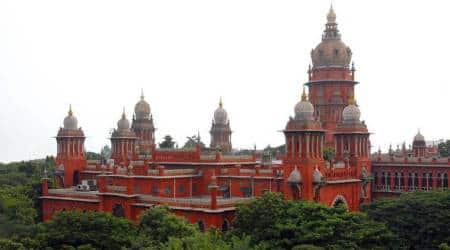 The Madras High Court on Saturday granted conditional bail to 12 people who had been arrested on April 20 for preventing the burial of the body of a neurosurgeon from Chennai who had died of COVID-19. Tamil Nadu lockdown 4.0: Beauty parlours, salons to open from tomorrow, except in Chennai

On Saturday, Chief Minister K Palaniswami, while announcing that salons and beauty parlours can reopen from tomorrow, said the businesses should ensure both workers and customers wear masks and strictly enforce social distancing in the work place. Autos and cycle rickshaws outside the jurisdiction of Greater Chennai Police and carrying only one passenger and driver each will be allowed to start operations across the State from Saturday between 7 am and 7 pm. “Joining BJP is like falling into my mother’s lap. It will take good care of me,” former DMK deputy general secretary VP Duraisamy said. 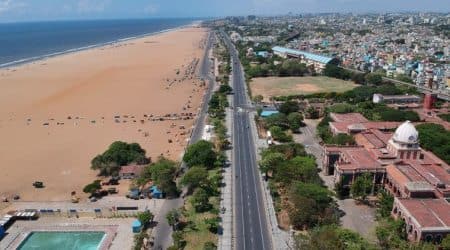 The field workers will track 300 homes from Saturday and advise residents on the importance of social distancing, wearing masks and washing their hands with soap and water to maintain hygiene. 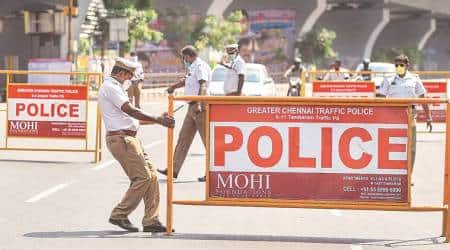 Of the total cases, 557 people tested positive in Chennai. 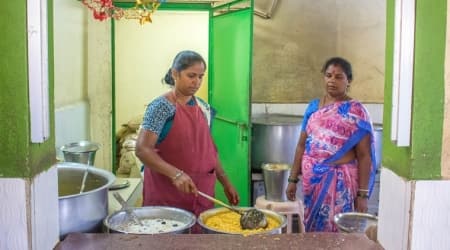 COVID-19 in Tamil Nadu: Class X board exams rescheduled to June 15; free food at Chennai Amma canteens till May 31

Tamil Nadu Minister for School Education K A Sengottaiyan said that the government will make all necessary arrangements for students to write the exams without any hurdle. Not more than 10 students will be allowed to take up the exam in one classroom. 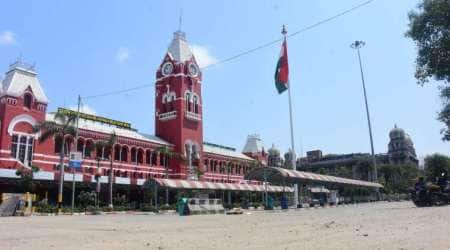 Tamil Nadu & Puducherry lockdown guidelines: There have been no relaxations in restrictions across containment zones and 12 other districts, including Chennai. Movement of people across the state has been restricted between 7 pm and 7 am except for emergencies. 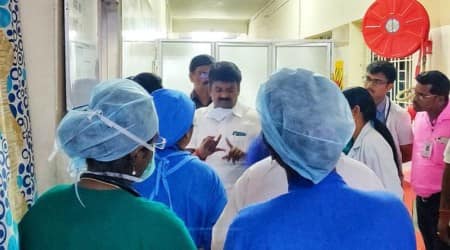 Challenges aplenty, but we are prepared: Tamil Nadu health minister on COVID-19

Tamil Nadu recorded 11,224 COVID cases till Sunday, the largest number after Maharashtra. However, the state’s death rate of .67 is lower than that of Maharashtra, Gujarat and several larger states, Vijayabaskar pointed out. 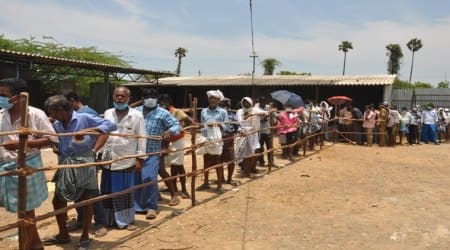 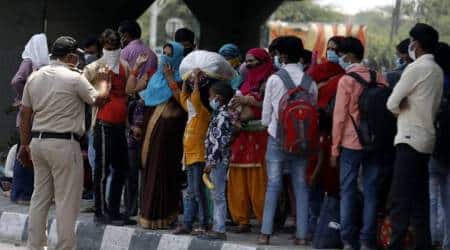 Cannot control tears… nothing but a human tragedy: Madras HC on migrants

The bench observed though the governments have taken care of every section of the society to the maximum extent possible, the guest workers and agricultural workforce were neglected. This was evident from the reports of the print and visual media in the past one month. 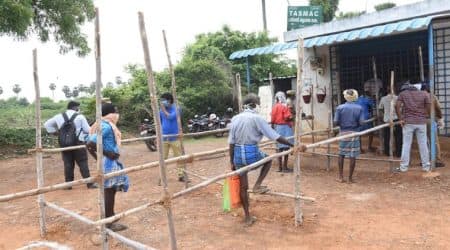 COVID-19 in Tamil Nadu: SC stays order against opening of TASMACS; Govt offices to operate with 50 per cent workforce from May 18

According to a circular issued by the Tamil Nadu government, the workforce will be halved to ensure social distancing and continue regular functioning of the offices.

Tamil Nadu on Thursday reported 445 new COVID-19 cases, of which Chennai accounted for 363 cases. The number of cases reported on Thursday is the lowest the state has reported in the past 10 days. 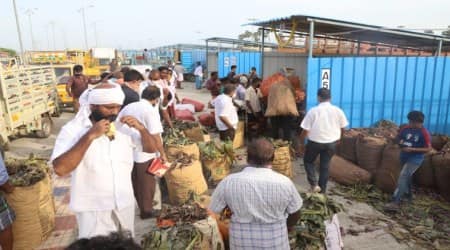 According to the release by the Tamil Nadu government, in the video conference meeting with PM Modi, Edappadi said effective medical treatment in Tamil Nadu has ensured that the death rate is only 0.67 per cent and the discharge rate is 27 per cent. 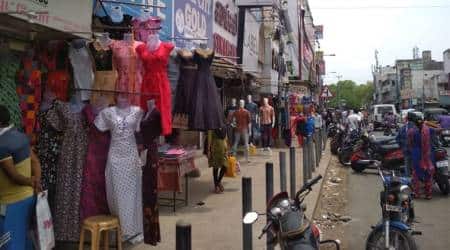 Chennai: Some stores open, residents step out to shop after 8 weeks

Here is all you need to know about the shops allowed to operate in the state, and the guidelines they need to follow.

Both accused, G Murugan and K Kaliyaperumal, are AIADMK functionaries and relatives of the victim Jayashree. The girl suffered 95 per cent burn injuries in the attack and died at Villupuram Government Medical College on Monday morning.