These are the closest photos of Pluto ever taken 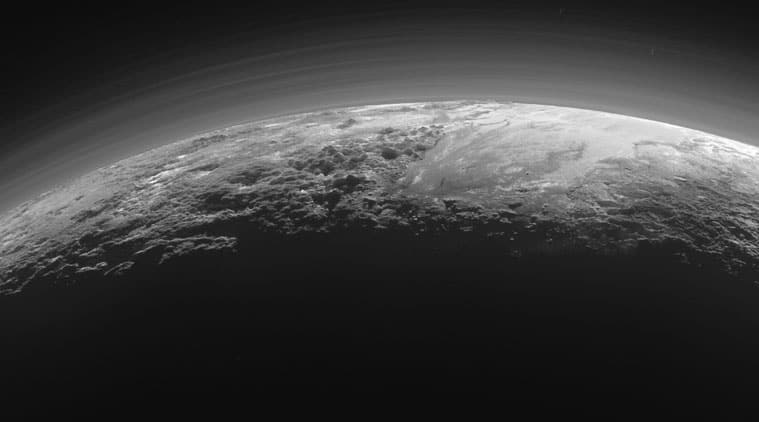 The newest pictures of Pluto are so up-close and personal that the mission’s top scientist says it “makes you feel you are there.” NASA released the photos Thursday. The images were gathered.

According to NASA’s own mission page, the images have even stunned NASA’s scientists as they offer a close look at “Pluto’s majestic icy mountains, streams of frozen nitrogen and haunting low-lying hazes, but also for their strangely familiar, arctic look.”

We take a look at the pictures of Pluto revealed by NASA. The picture above was taken just 15 minutes after New Horizons’ closest approach to Pluto on July 14, 2015.