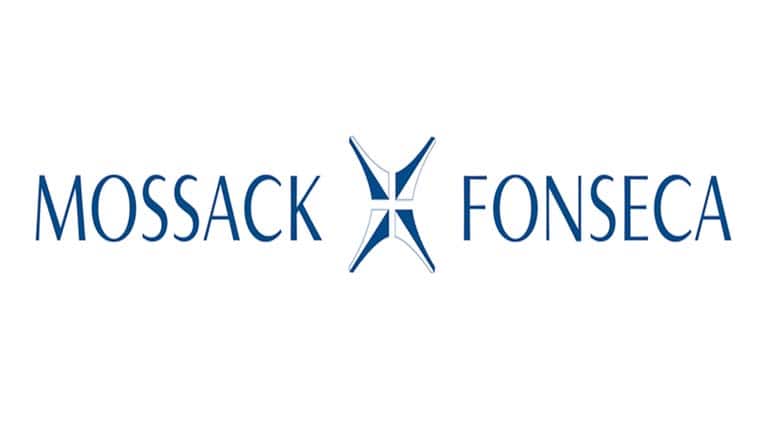 What do The Panama Papers reveal?

Individuals who have set up offshore entities through the Panama law firm. Some of the Indians floated offshore entities at a time when laws did not allow them to do so; some have taken a technically convenient view that companies acquired is not the same as companies incorporated; some have bunched their annual quota of remittances to subscribe to shares in an offshore entity acquired at an earlier date.

Still, some others have received income earned abroad and deposited it in the entity to avoid tax. Some have opened a bank account to keep payoffs in government contracts, or held “proceeds of crime” or property bought with money made illegally in Trusts/ Foundations.