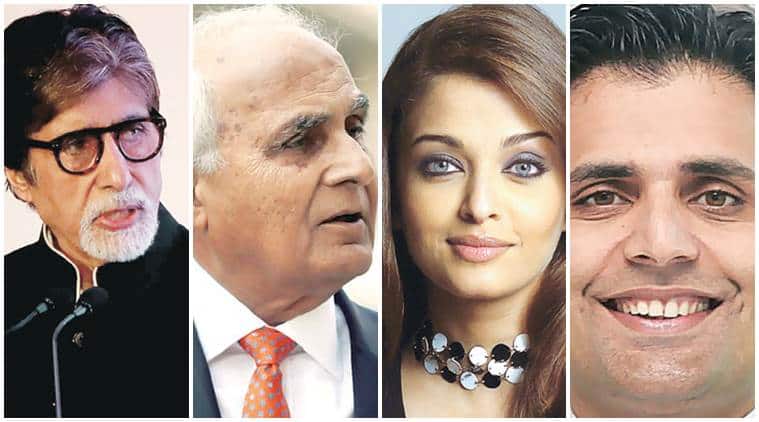 Two years after the Panama Papers blew the lid off how the rich and powerful park and move their money in and out of secret tax havens, a fresh document leak from the Panamanian law firm Mossack Fonseca reveals new offshore links of an array of global elites.

More than 11 million documents from the secret files of Mossack Fonseca, a law firm headquartered in tax haven Panama, known for its factory-like production of offshore companies for its worldwide clientele of the well-heeled revealed a list of individuals who have paid the firm — and bought the benefits of the secretive, lax regulatory system in which it operates — to set up offshore entities in tax havens around the world.

And Mossack Fonseca’s eagerness to meet their demands, each one for a fee, that helps mask real ownership but still show compliance.

Over 500 Indians figure on the firm’s list of offshore companies, foundations and trusts. There are also 234 Indian passports (handed over by clients as part of the incorporation process), an eight-month-long investigation of over 36,000 files by The Indian Express has revealed.

Of these, The Indian Express has checked the authenticity of over 300 addresses.