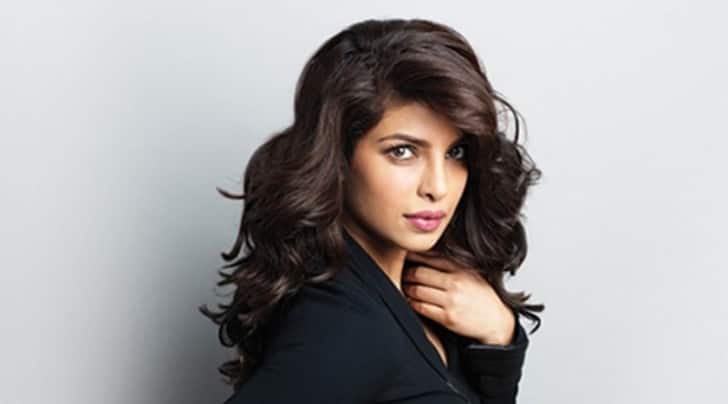 Why: She became the first South Asian to headline an American network TV series with Quantico. She also had two impressive releases in 2015 in Dil Dhadakne Do, Bajirao Mastani.

Power Punch: She was awarded the Padma Shri. She also won the People’s Choice Award 2016 for ‘Favorite Actress in a New TV Series’ for Quantico.

What Next: Prakash Jha’s Jai Gangaajal, with her in the lead, is up next. She will also make her debut as a producer with her production house backing regional cinema.

By the way: Chopra switches to a new perfume with every new project.