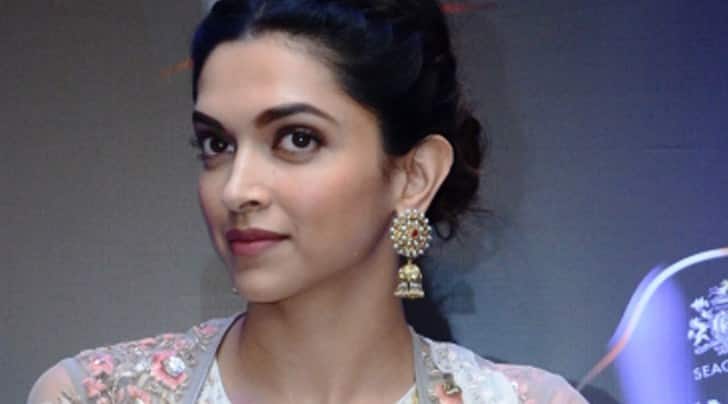 Why: For an actor in the prime of her career, Piku was a far from obvious choice, given its non-romantic, slice-of-life subject matter. Padukone went on to hold her own against Irrfan Khan and Amitabh Bachchan, two actors who dominate any scene they are in. Her performance was key to the film’s success.

Power Punch: She broke a taboo by openly talking about her battle with depression, and founded the not-for-profit organisation Live Love Laugh Foundation to raise awareness about mental health.

By the way: She turned down Fast and Furious 7 due to her prior commitment to Goliyon ki Rasleela Ram-Leela.