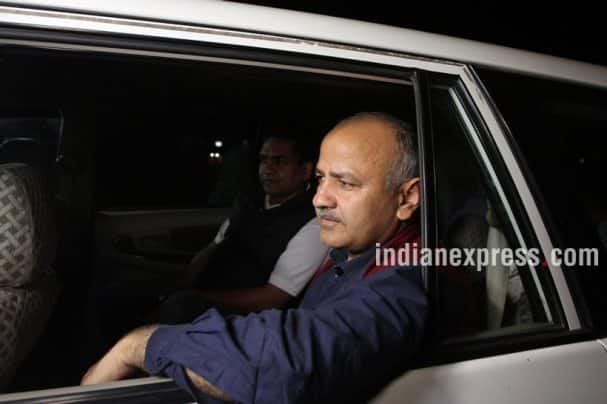 Why: As Arvind Kejriwal’s No.2, he must keep the Delhi government running while the CM devotes his time to poll prospects and fighting various battles with the Centre.

Power Punch: He handled the MCD crisis while Kejriwal was away in Bengaluru.

What Next: In the next budget, Sisodia must balance subsidies, social sector spending.

By The Way: He would rather be called education minister than deputy CM.