Last week, his minister Pankaja Munde had made a similar remark about sending Rahul Gandhi to another country with a bomb strapped on him. Maharashtra Chief Minister Devendra Fadnavis Monday said had they known that the “mahakhichadi” of the Opposition would seek proof of the Balakot air strike “we would have strapped their leaders to the rockets” so that they could “see it with their own eyes”. Last week, his minister Pankaja Munde had made a similar remark about sending Rahul Gandhi to another country with a bomb strapped on him.

Speaking at a rally in Virar, Fadnavis slammed the Opposition for seeking proof of the Balakot air strike. “What can one say about the mahakhichadi? Instead of acknowledging the role of the armed forces which gave a befitting reply to the (Pulwama) terror attack, they are questioning them. It is unfortunate.”

“If we had known that the mahakhichadi would demand such proof, we would have strapped their leaders to the rockets sent to Balakot, to see it with their own eyes,” he said.

Read | In Rajasthan, PM Modi hits at Pakistan: Are our nukes for Diwali?

Referring to the capture and return of Wing Commander Abhinandan by Pakistan, Fadnavis said: “We have joined nations like the USA and Israel who take action against anyone trying to hurt them. Why do you think Abhinandan was returned so soon? Because of Modi’s stance and the valour of our armed forces, China and USA advised Pakistan to return our man. Unlike the previous government which talked too much but did nothing, Modi has taken action. India now doesn’t bear it timidly. It takes action, strikes back.” 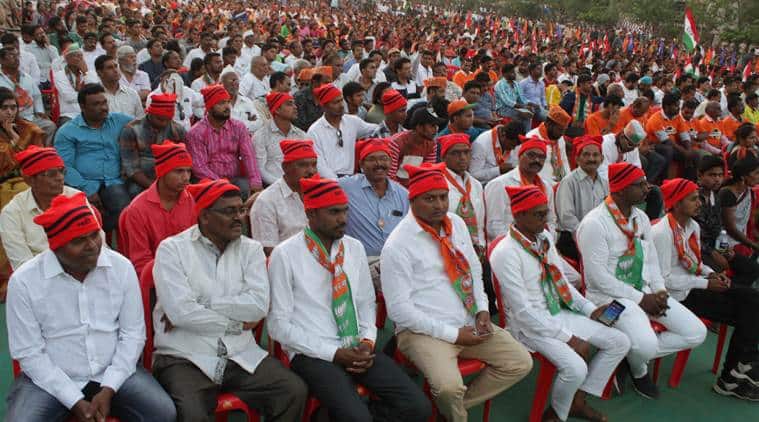 Last week, Pankaja Munde told a rally: “To those who are asking these questions, I would like to say, a bomb should be tied to Rahul Gandhi and then dropped in another country. Only then they will understand.” 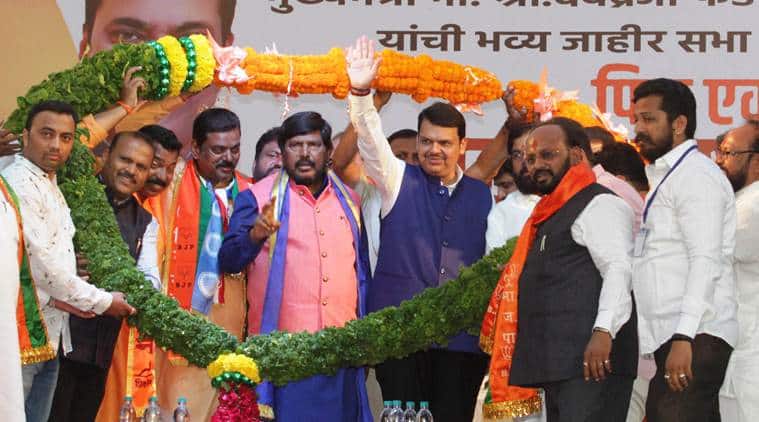 “The Congress party and its leaders are proud of the armed forces and they are not questioning their action. But as the Opposition party, we have the right to question the government’s failure on many fronts in the entire developments that led to the Pulwama terror strike and Balakot. There are evidences to show how Prime Minister Narendra Modi was using the surgical and aerial strikes to take political mileage, skirting far serious issues,” he said.

Told son not to file case (against CJI complainant), unwise to fight the powerful: Haryana woman