He added that the concept of ‘One Nation One Election’ needs a change in the Constitution. 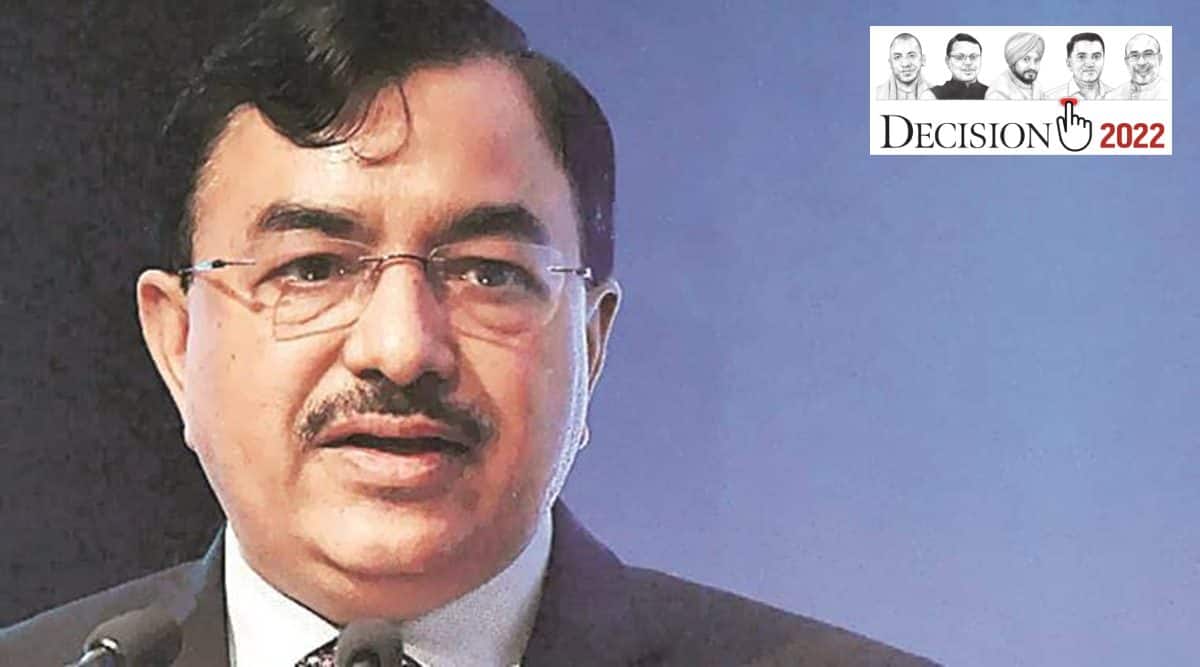 On the allegations of EVM tampering in Uttar Pradesh, Chandra said EVMs in question in Varanasi were meant for training purposes.

“An Assembly, which will not be able to complete the five-year term in the Assembly, will have to think about whether we can abolish it under the Constitution or we need to increase the tenure of Parliament for simultaneous elections in the country,” he said.

Earlier this year, on National Voters’ Day, Prime Minister Narendra Modi during his address had raised the topics of ‘One Nation, One Election’ and ‘One Nation, One Voters’ list’, and had said that the continuous cycle of election results is affecting development works.

On the allegations of EVM tampering in Uttar Pradesh, Chandra said EVMs in question in Varanasi were meant for training purposes. “The ADM’s mistake was that he did not inform political parties about the movement of EVMs for training purposes as per the standard operating procedure.”

Ahead of the counting of votes, Samajwadi Party chief Akhilesh Yadav Tuesday had accused the ruling BJP of “stealing” votes and claimed that his party workers intercepted a truck carrying EVMs in Varanasi. He also claimed that vehicles transporting ballots were intercepted in at least three districts.

State chief electoral officer (CEO) insisted that the “EVMs used in the polls are sealed and guarded and are being observed through 24×7 monitoring” and had said the EVMs were being brought in Varanasi for the training of polling officers scheduled Wednesday.

A day before the counting of votes, the Election Commission also announced Wednesday evening that the Chief Electoral Officer of Delhi would be deputed as special officer in Meerut, while the Bihar CEO would supervise counting in Varanasi.

The poll body also announced the suspension of three poll officials in Uttar Pradesh amid allegations of irregularities by the Samajwadi Party.

Justifying the suspension of Varanasi ADM N K Singh, the Chief Election Commissioner said, “There is a standard operating procedure of EVM movement once polling is done. The procedure is to inform political parties prior to the movement of EVMs, which was not done by the ADM, which created a rumour, so we were bound to take action on suspension against the ADM.”