Prasar Bharati has decided to take several steps to ensure that the model code of conduct is adhered to in its programming. 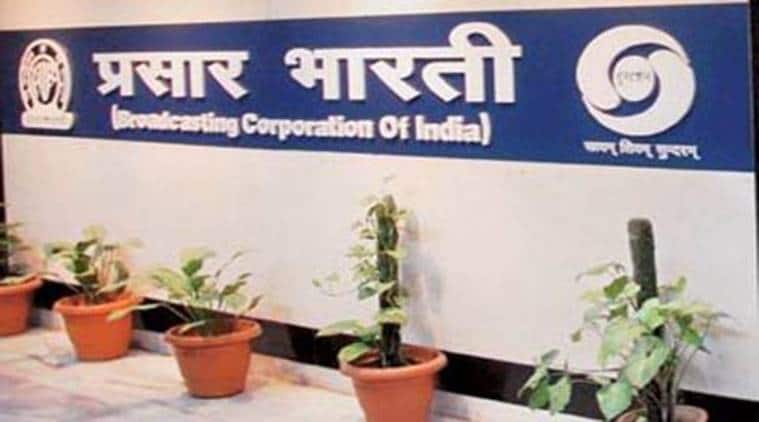 The data will be shared with the EC every two weeks.

After being pulled up by the Election Commission, Prasar Bharati has decided to take several steps to ensure that the model code of conduct is adhered to in its programming.

The national public broadcaster has advised the four media units under it —Doordarshan, DD News, All India Radio and AIR News — to comply with the provisions of the model code of conduct, a three-member committee reporting to the CEO will supervise editorial content, and Prasar Bharati will share its data with the EC “proactively” and periodically.

Earlier this week, the EC had written to the I&B Ministry asking it to direct Prasar Bharati to ensure balanced coverage of all parties, following which the I&B Secretary wrote to the Prasar Bharati CEO, asking him to ensure that the orders are executed in letter and spirit.

Prasar Bharati CEO Shashi Shekhar Vempati told The Indian Express that after receiving the communication from I&B Ministry Secretary Amit Khare on Wednesday, “in response we have taken several steps” so that Prasar Bharati is in compliance with electoral laws and the model code.

“We have advised all four media units that they must comply with the requirements of the model code of conduct,” Vempati said, and “apprise everyone down the chain across the network on the sensitivity of the concerns the EC has raised.”

Secondly, he said, “We have set up a committee which will report to me, and this committee will basically supervise from an editorial standpoint and monitor and assure that that all the news coverage we are doing is compliant” from regulatory standpoints and the electoral laws.

Prasar Bharati will also “on a periodic basis, proactively provide data to the EC”, he said, “so that they are also assured that the public broadcaster is covering the elections in a just manner”. The data will be shared with the EC every two weeks.