"The weaknesses of Congress is hampering the fight against the BJP. The Congress is getting weakened and it is not because of any other party..it is because of its own doing," PC Chacko said. 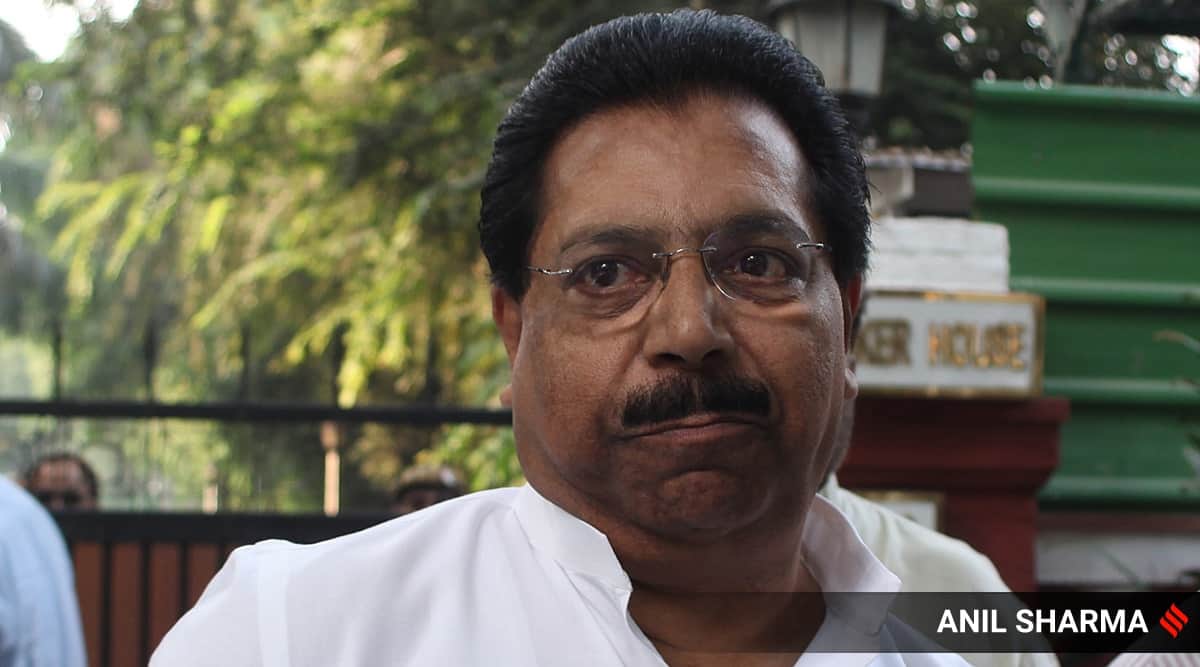 In a setback to the Congress in Kerala ahead of the assembly elections, senior leader and former MP P C Chacko Wednesday resigned from the party in protest against the allocation of seats. Chacko alleged that the seats were divided on the basis of factions and blamed the central leadership for failing to lead the party effectively.

The senior leader, however, has not revealed his next political move.

Chacko said the people want to bring Congress back to power but groupism is a stumbling block. He said he had repeatedly brought this to the attention of the Congress high command but the central leadership too agreed to the proposals given by the two groups. He said the central leadership has done nothing to put an end to groupism. He said the Congress is contesting in 90 seats which is divided between the two groups.

Interestingly, Chacko also mentioned the letter written by a group of leaders to Congress president Sonia Gandhi last year. He said the leaders had contacted him but he was against a signature campaign. He, however, added that he agreed with the points raised by the G 23 leaders in their letter. He said it was unfortunate that Congress was not able to find a leader in the last one and a half years since the Lok Sabha election defeat.

“I cannot agree with a signature campaign. But what they said is right. The weaknesses of Congress is hampering the fight against the BJP. The Congress is getting weakened and it is not because of any other party..it is because of its own doing,” he said.

A four-term Lok Sabha MP, Chacko has been in politics for at least four decades. He started his political life as an activist of the Congress’s student wing Kerala Students Union (KSU). He was elected a general secretary of the KSU in 1968, then became the president of the Youth Congress in Kerala in 1970. He was first elected to the Kerala Assembly in 1980 and became a minister in charge of Industries.

He first became an MP in 1991. He was the Chairman of the Joint Parliamentary Committee which examined matters relating to Allocation and Pricing of Telecom Licences and Spectrum.

‘Commissioners will be called to court if details not provided’