Once a Congress bastion, Ballari had slipped into BJP hands in 2004 largely because of the influence of the Reddy brothers, who were mining barons. 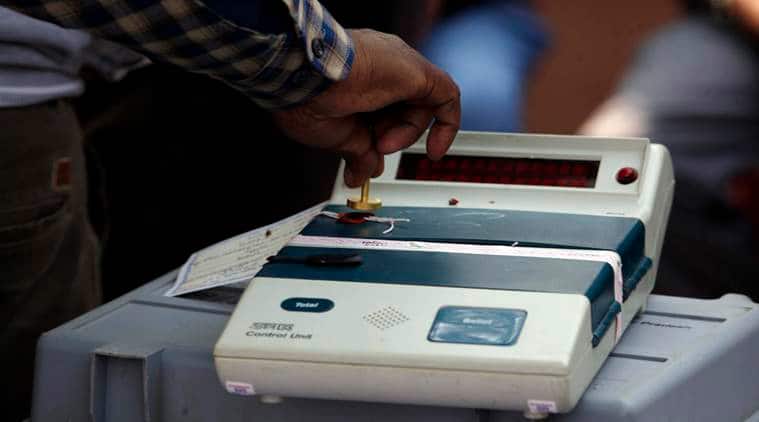 The contest this time is fierce, but it has generated more interest because of the factional complications in both the Congress and BJP.

OUTSIDE one of the Udupi hotels in Ballari in western Karnataka, a group of elderly men are poring through Kannada newspapers. A city Congress office-bearer among them is keen to know the impact Rahul Gandhi contesting in Wayanad would have in the rest of Kerala and the adjoining regions of Tamil Nadu and Karnataka.

Two decades ago, this mineral rich town on the Andhra-Karnataka border had shot to prominence after Rahul’s mother and then Congress president Sonia Gandhi contested here in the Lok Sabha elections of 1999 against senior BJP leader Sushma Swaraj. Ballari made national headlines and gained notoriety in subsequent years because of illegal iron ore mining.

Just as Sonia’s high-voltage contest has become a thing of the past, so has illegal mining, which is now a dead issue. In 2011, the Supreme Court had banned iron ore mining in Ballari.

Once a Congress bastion, Ballari had slipped into BJP hands in 2004 largely because of the influence of the Reddy brothers, who were mining barons. The BJP had gone on to win in 2009 and 2014, but suffered a jolt last year when the Congress’s V S Ugrappa defeated it in by-elections held after B Sriramulu vacated the seat. Ugrappa defeated Sriramulu’s sister J Shantha, who had won the seat in 2009.

The Congress also showed its hold on the Ballari Lok Sabha constituency in the 2018 Assembly elections, when of its eight Assembly segments, it won six. The BJP got two.

The contest this time is fierce, but it has generated more interest because of the factional complications in both the Congress and BJP. While the Congress, which has retained Ugrappa, wants to prove that the by-election victory was no fluke, the BJP has fielded Y Devendrappa, a Congressman who joined the party recently.

“Every one of us remembers Soniaiji, but much water has flown under the bridge since then,” says Krishamoorthi, a Congress sympathiser. He and the lower- and middle-rung leaders are worried about the role “money will play” and the tussle between the Congress’s

Meanwhile, the BJP is battling the Sriramulu effect, whose sister Shantha has been denied a ticket. Claiming Shantha was not interested and that Devendrappa was picked with his consent, Sriramulu says the BJP will win.

Karnataka is the only state in South where BJP, Congress are engaged in a direct battle. And in Ballari there is a battle within battle, both in Congress and BJP camps. The outcome will have an impact on the power tussle in the Congress which could have a bearing on its already shaky government with JD(S)

Putting up a brave front, the Congress’s Ugrappa said Ballari is no more the “Republic of Ballari”, as once described by the Lokayukta. Ugrappa, who won the 2018 by-election by over 2.4 lakh votes, also claims a “silent revolution” to oust Prime Minister Narendra Modi and added, “I am confident that the people in our party, if they are committed to the principles of the Congress, will work for us.”

Sriramulu was present when Devendrappa filed his nomination papers. Claiming that the mining issue wouldn’t impact the elections, Sriramulu said it was time the Supreme Court lifted restrictions on mining, arguing that “15 lakh people” had lost their jobs. “These cases will not stand in court,” he says.

Tappal Ganesh, who has been fighting a legal battle against the Reddy brothers and who is now in the Congress, also says illegal mining is no more an issue. However, he says, the implementation of the reclamation and rehabilitation plan drawn up on the orders of the court for the mining-affected areas and communities remains an unfinished task.