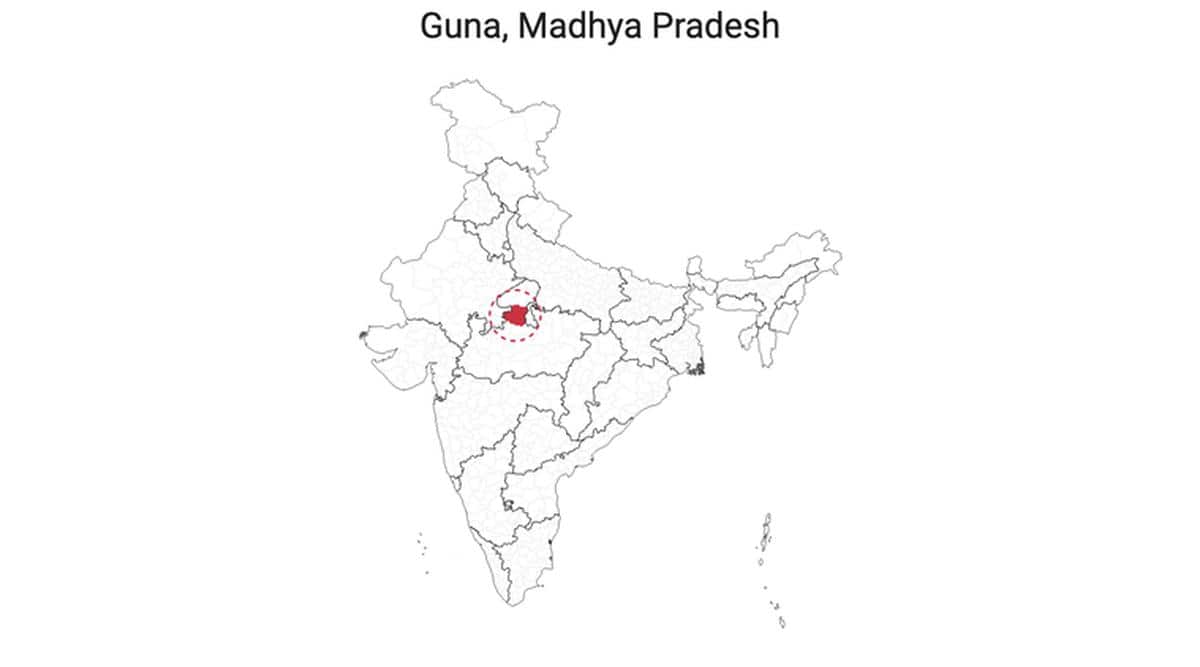 Madhya Pradesh had registered 61.7 % voting in 2014 general elections. With a vote share of 54.54 %, Bharatiya Janata Party had topped the results tally with 27 seats, followed by Indian National Congress (2 seats) and Communist Party of India (0 seats).

The Narendra Modi-led BJP had swept the 2014 Lok Sabha elections, reducing the Congress to a historic low of 44 seats. Riding on Modi wave, the BJP had won a decisive mandate with 282 seats. Among the regional parties, only Mamata Banerjee’s Trinamool Congress in West Bengal and Naveen Patnaik’s Biju Janata Dal in Odisha remained largely unaffected by the Modi juggernaut.

Towards the end of its tenure, the Narendra Modi government, however, lost some sheen as the party was defeated in crucial state elections in the run up to the 2019 Lok Sabha elections. The friction in the National Democratic Alliance (NDA) also came to the fore as Shiv Sena, the BJP’s oldest ally, became critical of PM Modi.

On the other hand, Rahul Gandhi led the Congress’s revival with the party winning Rajasthan, Madhya Pradesh and Chhattisgarh assembly elections in 2018. The 2019 Lok Sabha elections also saw two arch rivals – SP and BSP- coming together to take on the BJP in Uttar Pradesh. Mayawati and Akhilesh Yadav left behind the acrimonious past and forged an alliance before the elections.

Uttar Pradesh will play a crucial role in government formation at the Centre as the state sends 80 members to parliament. On the back of a Modi wave in 2014, the BJP had won 71 seats in the state. In the current Lok Sabha elections, the saffron party is locked in a fierce contest against the SP-BSP alliance, with Congress seeking to regain its foothold in the Hindi heartland.