Uttar Pradesh, Uttarakhand, Manipur, Goa, Punjab Election Exit Poll Results 2022 Highlights: As the seven-phased assembly elections across five states came to an end on Monday, the exit polls predicted a clear win for the BJP and its allied parties in Uttar Pradesh but with a reduced majority.

According to most of the agencies conducting exit polls this time, the AAP is expected to unseat Congress in Punjab while there will be a tight race between the Congress and BJP in Uttarakhand and Goa. In Manipur, the saffron party, along with its allies — the NPP, NPF and JD(U) — will have an edge over the Congress, showed the exit polls.

In Punjab, India Today Axis-poll predicted 76-90 seats for AAP, 19-31 seats for Congress, 1-4 seats for BJP, and 7-11 seats for SAD in 117-seat Assembly. According to Polstrat, BJP and allied parties will win 211-225 out of 403 seats in Uttar Pradesh, SP and its allies will get 146-160 while the BSP will clinch 14-24 while the Congress will get 4-6 seats. Prediction by Times Now-Veto showed, the BJP winning 37 seats and Congress getting 31 Uttarakhand. In 40-seat Goa assembly, the Congress is expected to get 16 seats closely followed by the BJP with 14, showed the exit polls by Times Now-Veto. Manipur, meanwhile, will see the BJP’s seats varying between 23 and 28 and the Congress’ between 10 and 14, said India News projections.

The results of the Assembly elections will be announced on March 10.

Exit Polls Highlights: Yogi Adityanath looks to come back to power; AAP to give tough fight in Punjab; BJP hopes to remain in the driving seat in Goa, Uttarakhand and Manipur.

India Today-Axis My India has predicted 288-326 seats for BJP in Uttar Pradesh. 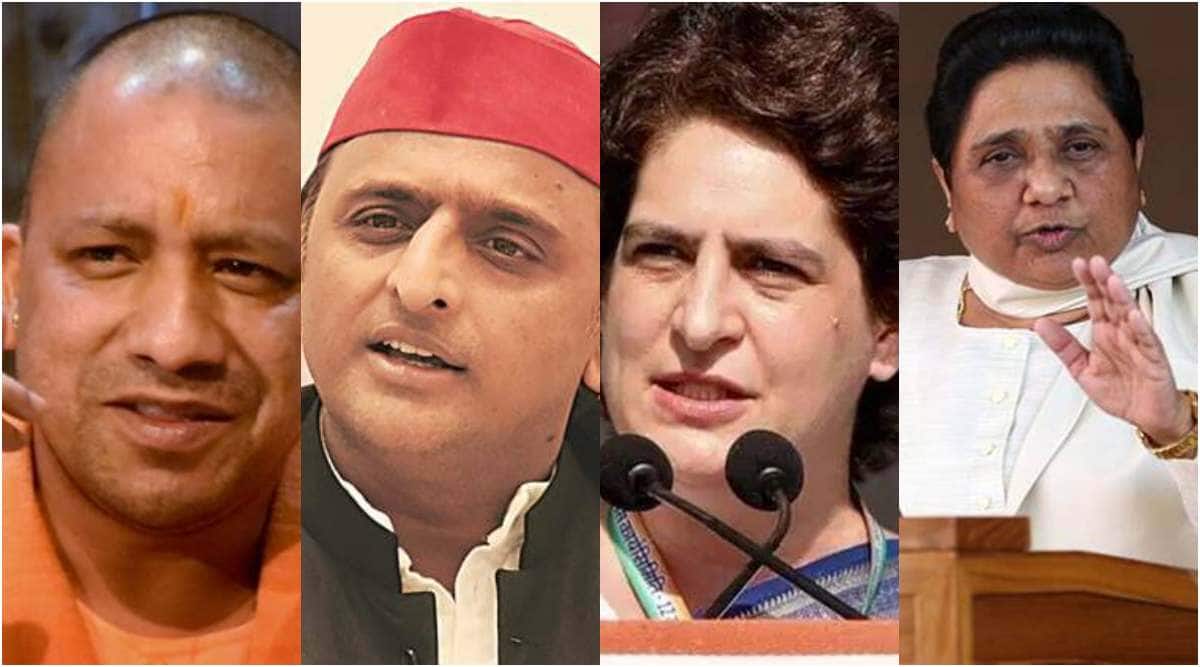 Times Now-Veto predicts 37 seats for BJP, 31 for Congress in Uttarakhand

BJP to win about 37 seats and Congress about 31 in Uttarakhand, says Times Now-Veto.

BJP to win about 37 seats and Congress about 31 in #Uttarakhand, says Times Now-Veto #ExitPolls pic.twitter.com/F6JQXhqrjm

As the Assembly election draws to a close with #UttarPradesh voting in the last phase today, the #ExitPolls for the five states — Punjab, UP, Uttarakhand, Manipur and Goa — have started emerge. According to the exit poll by India Today-Axis, in #Punjab AAP 76-90 seats. pic.twitter.com/iI4n1c2sR4

BJP has an edge in Manipur, predicts exit polls

According to exit polls by Zee News-DESIGNBOXED, BJP will retain Manipur with 32-38 seats, while Congress allies’ seats will vary between 12-17.

News 18 Punjab P-MARQ exit polls predicted 27-31 seats for BJP and 11-17 seats for Congress and its allies.

India News predicted 23-28 seats for BJP and 10-14 seats for Congress and its allies.

The majority mark in Manipur is 31. Time Now’s projection shows, 16 seats for Congress in Goa, 14 for BJP, 4 for AAP while 6 for other parties in fray. With a total 40 Assembly seats in the state, the majority mark in Goa is 20. 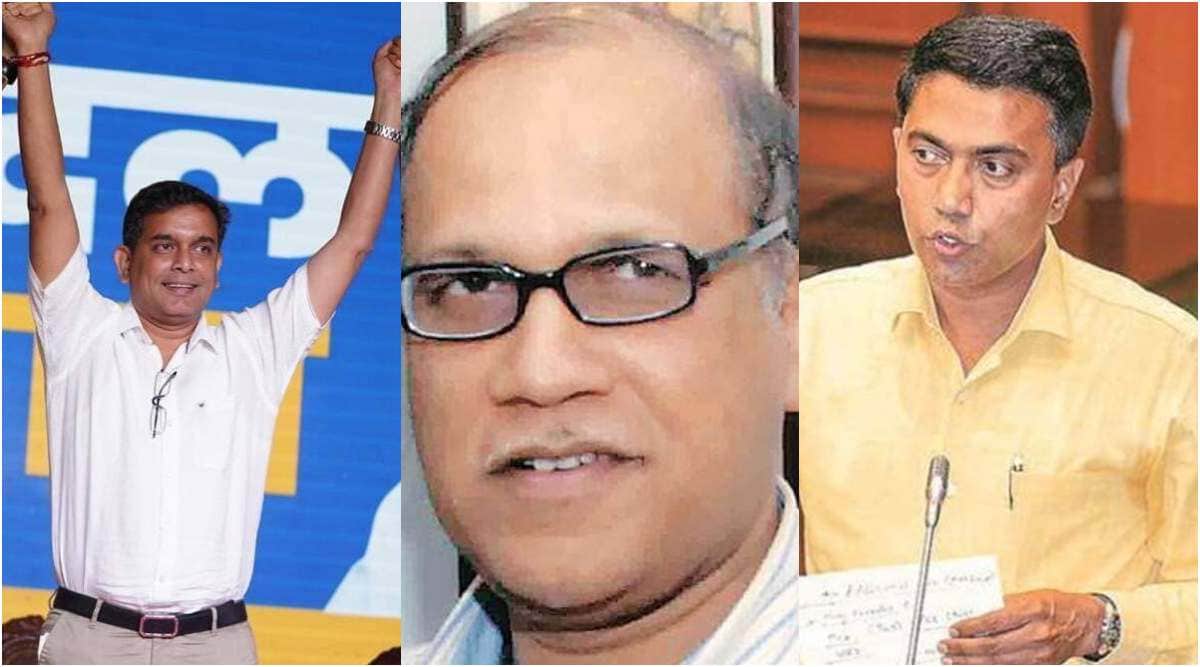 Polstrat predicts win for BJP in UP

BJP to retain power in UP with reduced majority, exit polls predict 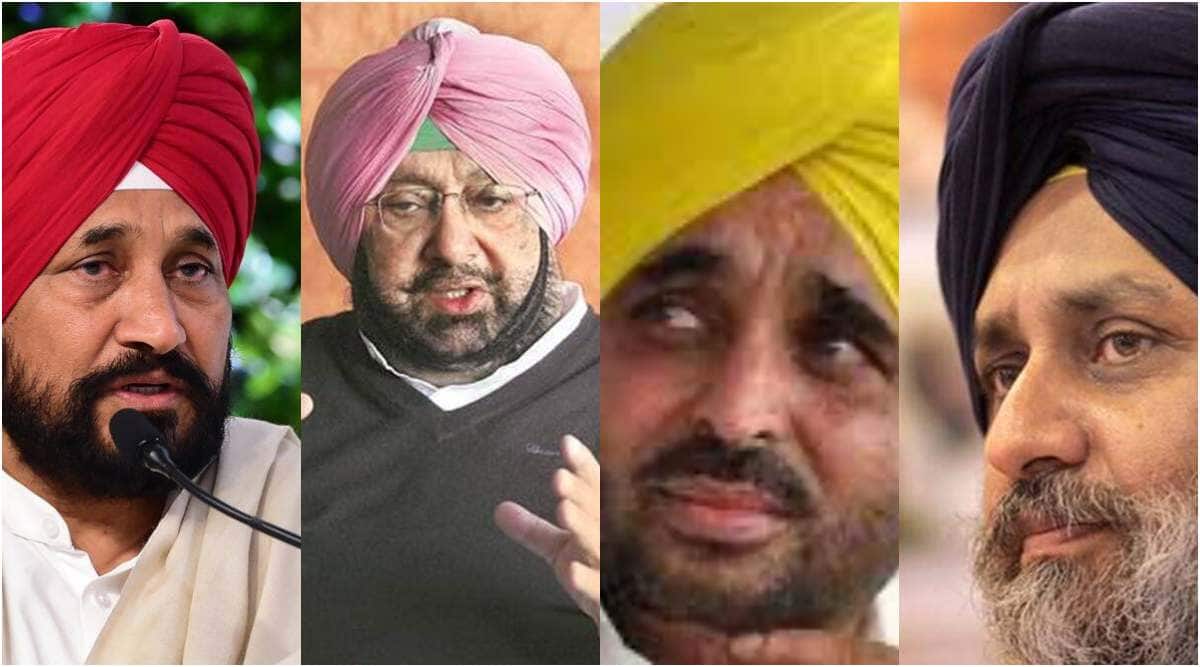 According to exit poll by NewsX, the Congress will clinch 33-35 seats in Uttarakhand, closely followed by BJP with 31-33 seats. AAP will win between 0 to 3 seats. According to the exit poll by India Today-Axis, in Punjab, AAP will have a clean sweep winning 76-90 seats. Congress will get 19-31, while BJP will get 1-4 seats and SAD will win 7-11 seats. The majority mark in Punjab is 59.

Ahead of the assembly poll results, BJP leaders and strategists in Uttarakhand have begun internal confabulations over the possible post-poll scenarios that may emerge in the state.

Party strategist Kailash Vijayvargiya arrived in Dehradun on Sunday and was huddled with former Union minister Ramesh Pokhriyal Nishank at the latter's residence to discuss how the party was likely to fare in the polls.

Senior Congress leader Priyanka Gandhi Vadra arrived in Jaipur on Monday to discuss post-poll scenarios ahead of assembly election results on March 10. Gandhi, accompanied by the party leader Rajeev Shukla, reached the Jaipur airport where she was received by Rajasthan Chief Minister Ashok Gehlot and PCC chief Govind Singh Dotasra. Party sources said she will hold discussions with the chief minister about post-poll scenario in the five states. From the airport, Gandhi left for the hotel with Gehlot and others. --PTI

Both our party and BJP have done well: Captain Amarinder Singh

Captain Amarinder Singh, whose Lok Congress Party is contesting the Punjab polls in an alliance with the BJP, said: “I am not a Pundit. I am not somebody who can predict. My party has done well. BJP has done well. Let us see what happens.” 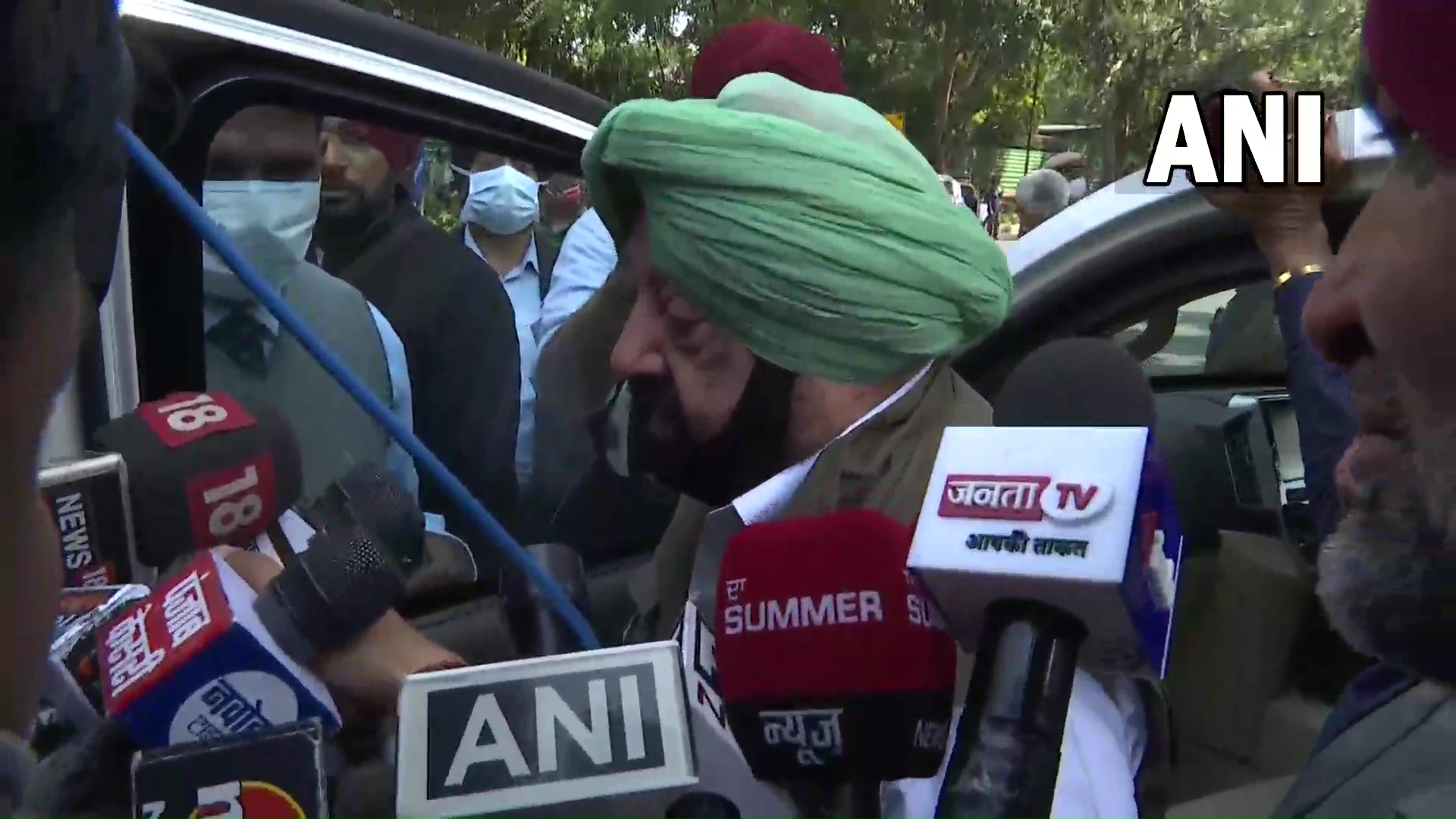 A look at how the previous exit polls fared 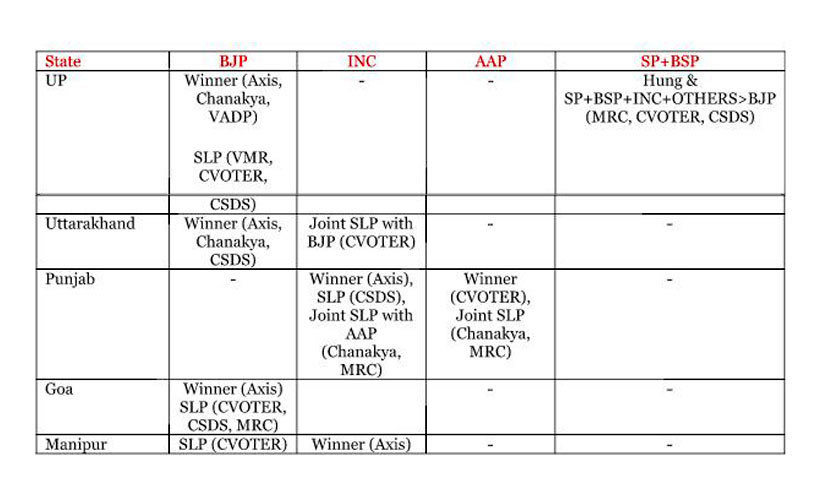 With the date for the Goa Assembly poll results nearing, the Congress has said it is open to a post-poll alliance with parties other than the BJP to form the next government, if it does not get a majority on its own. Elections to the 40-member Goa Assembly were held on February 14 and the results would be declared on March 10.

Talking to reporters on Sunday, All India Congress Committee's Goa desk in-charge Dinesh Gundu Rao said if his party falls short of the majority mark of 21, it is open to seeking the support of outfits like the Aam Aadmi Party (AAP), the Maharashtrawadi Gomantak Party (MGP) and the Trinamool Congress (TMC) to form government. Rao said after the final result is out, the Congress Legislature Party will waste no time in electing its leader. If the Congress gets majority, "we will stake claim to form government the same day", he said. (PTI)

A first-time voter shows her inked finger after exercising her franchise in Varanasi on Monday. (Photo: PTI)

The master strategist behind the BJP’s successive election wins, Union Home Minister and former party president Amit Shah has been involved every step of the way in the campaign for the five states, particularly UP. Credited with fashioning the BJP’s sweep last time, he took charge amidst indications of some bumps in the first phase. Amit Shah, while speaking to The Indian Express on why he is confident of a repeat win in UP, said: “This time, our strength has improved. Modiji is still there. Along with him, we have what the Yogi government has done for Uttar Pradesh in the last five years. There are many more advantages for the BJP. So, I consider ourselves stronger.”

AAP not ‘B’ team of BJP or Cong, but ‘A’ team of Punjab: Raghav Chadha

If there is one person transformed by the Punjab polls, it is Raghav Chadha, the suave state in charge for Aam Aadmi Party with a degree from London School of Economics. After weeks of campaigning and months of press conferences, he can not only hurl barbs at his opponents in choicest Punjabi but also break into a jig at will, much to the glee of his audience as he crisscrosses the state. When asked about the challenges before the party, he said: “This is an election for change, people are yearning for it. In the last five decades, they have seen 26 years of Congress rule and 24 years of Akali dispensation. In these 50 years, while these leaders have amassed massive wealth, the health of Punjab, be it economic, social or cultural, has gone from bad to worse. They see us as hope, ad their only hope. This time they have pledged to vote for us. Even our detractors are saying they will vote for us to give us a chance.”