The rise of new variants “makes it even more urgent that we use all the tools at our disposal to prevent transmission,” including consistent use of both vaccination and public health and social measures, Dr. Tedros Adhanom Ghebreyesus, director-general of the WHO, said at a news briefing on Friday. 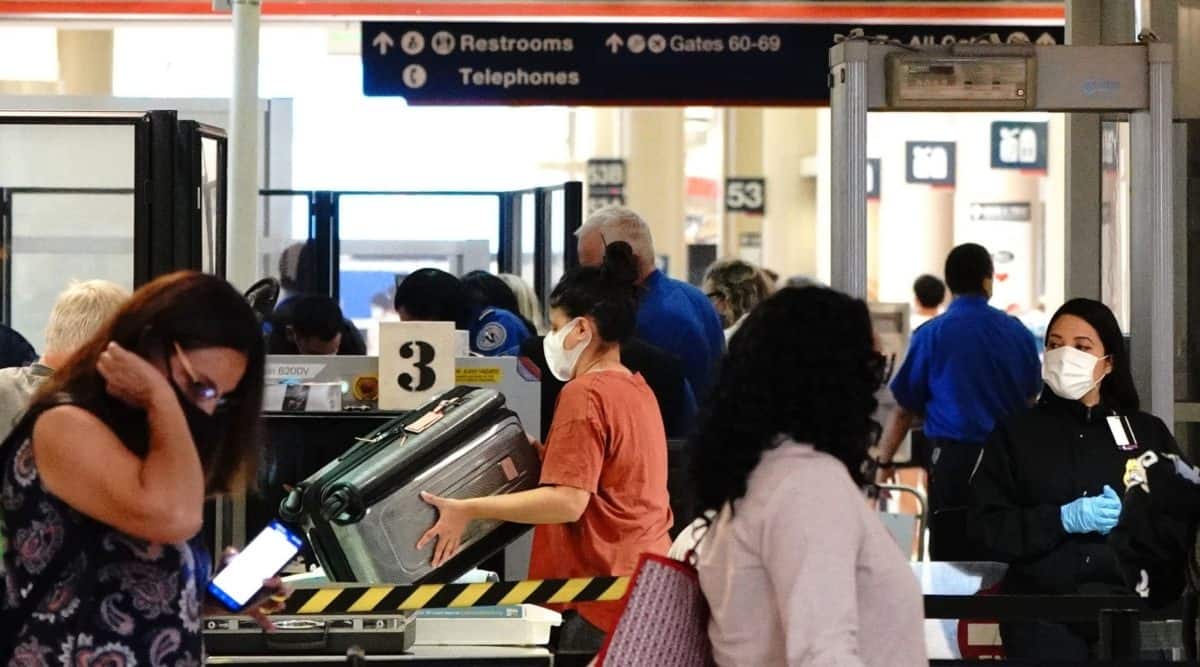 World Health Organization officials, concerned about the easing of precautions meant to stop the spread of the coronavirus even as the most contagious variant to date has emerged, have urged even fully vaccinated people to continue wearing masks and to keep taking other measures to prevent infection.

The Centers for Disease Control and Prevention, on the other hand, told fully vaccinated Americans in May that they no longer needed to wear masks indoors or to maintain a distance of 6 feet from other people. The agency also eased advice about testing and quarantine after suspected exposure to the virus.

Asked on Monday about the new cautions expressed by the WHO — the world’s largest public health organization — a CDC spokesperson pointed to the existing guidance and gave no indication it would change.

A highly infectious form of the virus, called the Delta variant, was first detected in India and has been identified in at least 85 countries. In the United States, where its prevalence has doubled in the last two weeks, the variant is responsible for 1 in every 5 COVID-19 cases. Dr. Anthony Fauci, the nation’s top infectious disease doctor, has called it “the greatest threat” to eliminating the virus in the United States.

The rise of new variants “makes it even more urgent that we use all the tools at our disposal to prevent transmission,” including consistent use of both vaccination and public health and social measures, Dr. Tedros Adhanom Ghebreyesus, director-general of the WHO, said at a news briefing on Friday.

Dr. Mariângela Simão, the WHO’s assistant director-general for access to medicines, vaccines and pharmaceuticals, emphasized at the briefing that even vaccinated people should continue to consistently wear masks, avoid crowds and maintain social distance from others, make sure they are in well-ventilated spaces, wash their hands frequently, and avoid sneezing or coughing around other people.

“What we’re saying is, ‘Once you’ve been fully vaccinated, continue to play it safe, because you could end up as part of a transmission chain.’ You may not actually be fully protected,” said Dr. Bruce Aylward, a senior adviser to the WHO.

He added, “I think the first message we want to be careful about is saying, ‘Once you’re vaccinated, you can just go ahead and do whatever.’”

The comments were made in the context of broader statements criticizing the inequitable distribution of vaccines around the globe and the lack of access to vaccination in many parts of the world where the virus is spreading.

Covax, the WHO program that poor countries rely on for vaccines, has “zero doses” of AstraZeneca or Johnson & Johnson vaccines, or those made by the Serum Institute of India, available for distribution, Aylward said. While less than 2% of the population of Africa is vaccinated, some countries are purchasing vaccines for young people who are at relatively low risk from the virus, he noted.

Even in countries where there are ample supplies of vaccine, full vaccination rates are lower than they could be, Alyward said.

Though fully vaccinated people are largely protected from symptomatic and asymptomatic coronavirus infections, studies suggest the Pfizer-BioNTech vaccine’s efficacy against the Delta variant is slightly lower than against other variants; the efficacy is significantly lower for individuals who have received only one dose of the vaccine.

And countries with relatively high vaccination rates have seen an uptick in infections driven by the Delta variant: Britain, where some two-thirds of the population has received at least one dose of the Pfizer-BioNTech or AstraZeneca vaccine and just under half have received two doses, is nonetheless grappling with a sharp rise in infections from the variant.

In Israel, which has one of the highest vaccination rates in the world, a rise in cases attributed to the Delta variant has led the government to reimpose mask mandates indoors and at large outdoor gatherings.

Given how pernicious and fast moving the variant is, “the vaccine approach is not enough,” said Eric Feigl-Ding, senior fellow at the Federation of American Scientists in Washington. “We’re not at the level of vaccinations where we can release the brakes on everything else and herd immunity will grind transmissions to a halt.”

Other scientists disagreed, saying guidance has to be more nuanced and tailored to local communities, varying according to vaccination rates and infection rates.

“The WHO is looking at a world that is largely unvaccinated, so this makes sense,” said Dr. Ashish Jha, dean of the Brown University School of Public Health.

In parts of the United States with low vaccination rates, too, masks may be appropriate, and recommendations should be tailored appropriately, he added. “If I were living in Missouri or Wyoming or Mississippi, places with low vaccination rates, I would not be excited about going indoors without wearing a mask — even though I’m vaccinated,” Jha said.