US: Tornadoes, storms kill 11 in Texas; 12 die in Midwest flooding 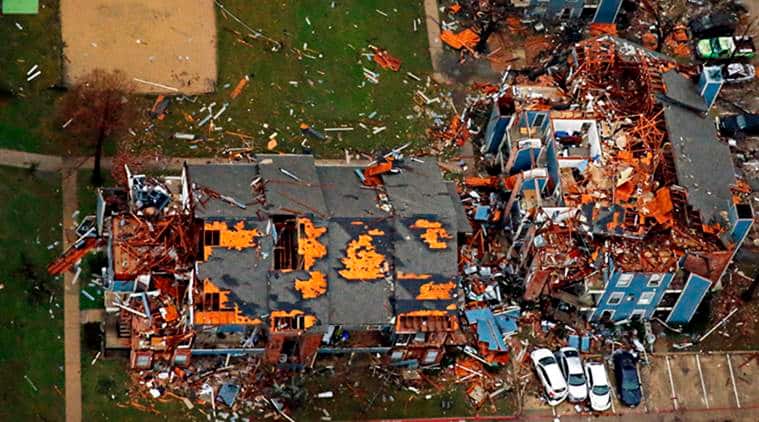 At least 11 people have died, while dozens were injured in strong tornadoes that swept through the Dallas area and caused substantial damage this weekend, while 12 people died in flooding in the Midwest. Texas Governor Greg Abbott in Austin declared a disaster in four counties, including Dallas County, which covers Garland, and Rockwall County, which covers Rowlett.

Collin and Ellis counties were also declared a disaster. The Fort Worth office of the National Weather Service said there was an unconfirmed report of a tornado in eastern Ellis.

The full extent of damage along a nearly 40-mile stretch near Dallas was becoming clear on Sunday; houses destroyed, vehicles mangled, power lines down and trees toppled. Crews were busy scouring debris for possible storm victims and assessing the damage in North Texas. 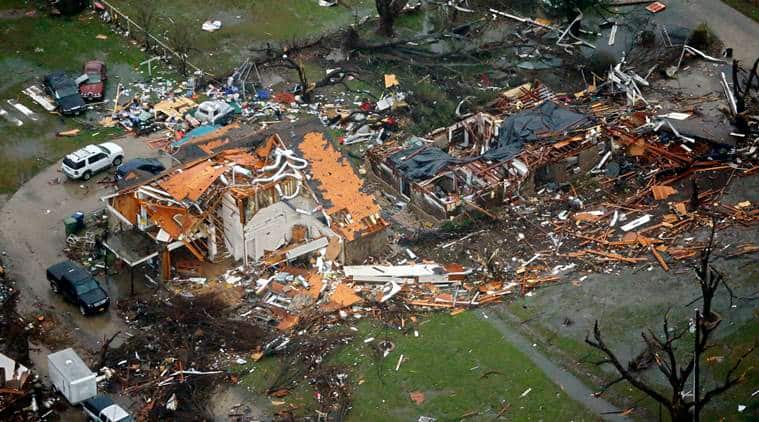 The National Weather Service in Dallas-Fort Worth determined on Sunday that the destruction left behind in hard-hit Garland was the work of an EF-4 tornado, which typically has wind gusts of between 166 and 200 mph. The agency also said that the damage left behind in nearby Rowlett was from a tornado that was at least EF-3, which have gusts of between 136 and 165 mph.

Another three deaths were reported in Collin County, said Lt Chris Havey, a spokesman for the sheriff’s office. Two of the deaths were in the city of Copeville, CNN affiliate KRLD reported, and an infant died in Blue Ridge.