Prosecutors believe he was in charge of logistics for the Paris attacks, as he rented cars and hotel rooms used by the Islamic State group attackers. 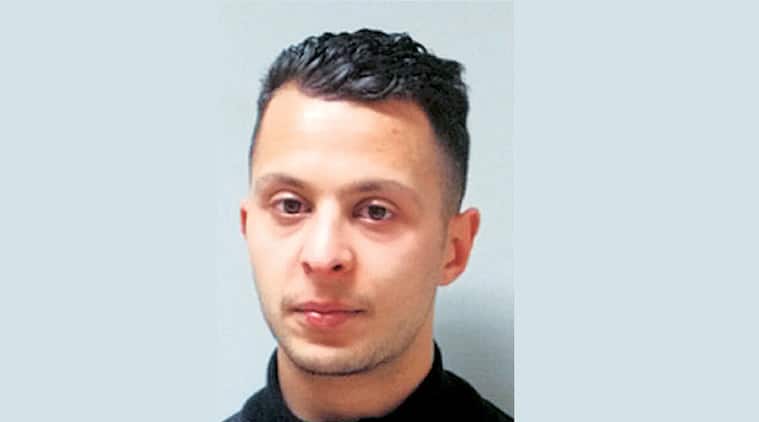 Abdeslam was arrested in Brussels on March 18 after four months on the run as Europe’s most wanted man.

A French court on Wednesday charged Paris attacks suspect Salah Abdeslam over his role in the November 2015 carnage that left 130 dead, just hours after his extradition from Belgium.

Abdeslam, a French national of Moroccan origin who grew up in Belgium, is believed to be the last surviving member of a terror squad that hit cafes, a concert hall and the national stadium in Paris on November 13.

More than a month after his capture in Belgium, Abdeslam was brought to France by helicopter early today where he was formally placed under arrest before being swept off to the main Paris court, where he spent several hours.

His lawyer Frank Berton said that investigating judges charged him with murder, association with a terrorist group, possession of weapons and explosives as well as sequestration over the hostage-taking at the Bataclan concert hall where 90 people were killed.

Berton said his client was not interrogated at length.

“He explained to judges that in light of the hour he was removed from the jail (in Belgium) this morning, he prefers to explain himself later, but insisted that he will explain himself,” Berton said.

Another hearing has been set for May 20, the lawyer said, adding that his client was being held in a cell with video surveillance at the sprawling Fleury-Merogis prison complex outside Paris.

Justice Minister Jean-Jacques Urvoas said the suspect would be placed in isolation and monitored by “hardened guards” skilled in handling dangerous detainees.

Berton said he would try to ensure that Abdeslam is “tried for what he did” and not for all the crimes committed in several locations by at least 10 assailants over an onslaught lasting four hours.

“Otherwise let’s set up the guillotine and guillotine him… We aren’t in a totalitarian state,” he said.

Jean Reinhart, a lawyer for about 30 families of the attack victims, hailed Abdeslam’s extradition, saying “justice is on its way”.

Another lawyer for the victims’ families, Samia Maktouf, said she hoped Abdeslam would “give elements that would allow the identification of the recruiters and financiers of the terrorist network he belonged to”.

Abdeslam was arrested in Brussels on March 18 after four months on the run as Europe’s most wanted man.

Prosecutors believe he was in charge of logistics for the Paris attacks, as he rented cars and hotel rooms used by the Islamic State group attackers.