Other reports put the number of dead at about 20. Shiite leader Ibraheem Zakzaky and his wife Zeenah Ibrahim are in military custody, Gov Nasir El-Rufai of Kaduna state told The Associated Press yesterday. 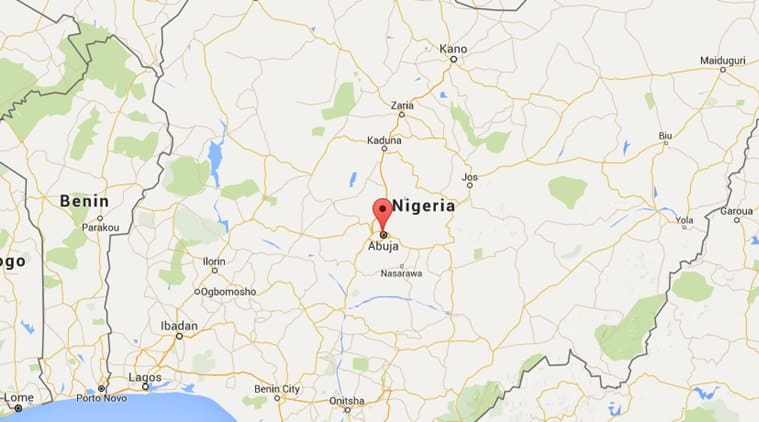 Soldiers killed hundreds of Shiite Muslims this weekend after their group opened fire on the convoy of Nigeria’s army chief, the Shia Islamic Movement and military reports have said.

Other reports put the number of dead at about 20. Shiite leader Ibraheem Zakzaky and his wife Zeenah Ibrahim are in military custody, Gov Nasir El-Rufai of Kaduna state told The Associated Press yesterday.

The movement had earlier reported that Zakzaky’s wife was among the dead from the military raids in northern Zaria town, along with two of their sons and Zakzaky’s deputy. “They were arrested alive and are receiving medical attention,” El-Rufai said in an email message that implied the couple may have been wounded.

Zeenah Ibrahim reported that soldiers were besieging her home in a “pre-planned attack to assassinate the sheikh.” She said hundreds of Zakzaky’s followers surrounded the house to protect the leader. Witness Ojo Momodu said the Shiites barricaded the road with burning tires as Buratai approached and then stoned his convoy. Momodu said residents are frequently harassed by the Shiites’ unlawful blocking of roads for processions.

Army spokesman Col. Sani Usman called the stoning of Gen Tukur Buratai’s convoy “a deliberate attempt to assassinate.” A report from the Nigerian Army Corps of Military Police said some Shiites were crawling through tall grass toward Buratai’s vehicle “with the intent to attack the vehicle with (a) petrol bomb” while others “suddenly resorted to firing gunshots from the direction of the mosque.” It said other Shiites were armed with swords and daggers. The report, marked “restricted,” is dated December 12 and said the incident began around 11:30 Saturday.

The military raids on Zakzaky’s home and spiritual centers in two other areas in Zaria took place hours later and lasted into Sunday morning. Ibrahim said the military has targeted the movement in the past, and last year killed three of her sons who had come home from studies in Beijing and Beirut for a religious procession. Movement spokesman Ibrahim Musa said the military retaliated with “indiscriminate killing.” His statement received yesterday said, “The killing was so brutal at Gyallesu (one area of Zaria) that even those injured in the shooting were identified and killed in cold blood by the soldiers.”

Reports from human rights activists and Nigerian newspapers said about 20 people were killed.