The curfew was imposed in June 2012 after violent clashes that displaced more than 100,000 people, mostly Rohingya, in addition to the loss of life. 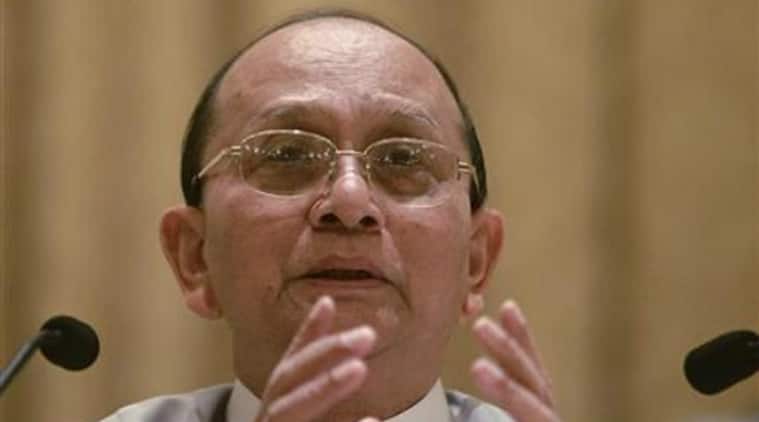 Myanmar’s outgoing government has lifted a nearly four-year curfew in the western state of Rakhine, where clashes between the minority Rohingya Muslims and majority Buddhists left more than 200 people dead, mostly Muslims.

State media reported President Thein Sein lifted the nighttime curfew on Monday on the recommendation of the state government, which felt it was no longer necessary.

The curfew was imposed in June 2012 after violent clashes that displaced more than 100,000 people, mostly Rohingya, in addition to the loss of life.

Rakhine state is home to most of Myanmar’s Rohingya Muslims, who live largely in abject poverty while facing widespread discrimination not only by the Buddhist-majority but also by the government. Myanmar does not recognize them as citizens and describes them as immigrants from neighboring Bangladesh although the Rohingya say they have lived in Myanmar for generations.

Most Buddhists refer to them as Bengalis because of the belief they sneaked into the country and because they speak the Bengali language.

Maung Kyaw Zin, a lawmaker of the lower house from Rakhine state said, “I’ve read about (the lifting of the curfew) in the newspapers but I don’t know if that’s a good thing or not because there are a lot of Bengalis there. I don’t want to talk about it.”

The lifting of the curfew is one of the last decisions of President Thein Sein, who will hand over power on Wednesday to a new government of Aung San Suu Kyi’s party, which has led the struggle for democracy in the country long ruled by the military. Suu Kyi has been vague about her stance on the Rohingya and has not unequivocally stated that they are Myanmar citizens deserving of equal rights.