In a phone call on Friday afternoon when anti-Trump protests were underway across the United States, Ban congratulated Trump again on his election victory. 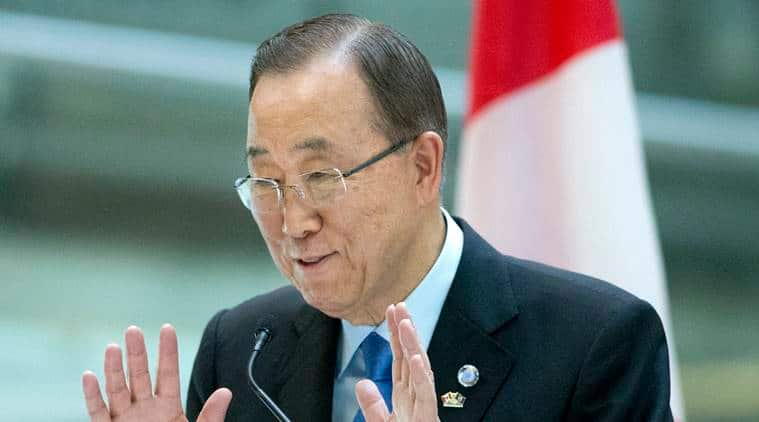 UN Secretary-General Ban Ki-moon welcomed a call from US president-elect Donald Trump for unity after what has been described as a bitter and divisive presidential campaign. In a phone call on Friday afternoon when anti-Trump protests were underway across the United States, Ban congratulated Trump again on his election as the forty-fifth President of the United States of America, Xinhua news agency quoted UN spokesman Stephane Dujarric as saying.

“The Secretary-General welcomed President-elect Trump’s calls for unity following a hard-fought election,” the spokesman said. Since Trump’s election victory on Wednesday, people took to the streets in such US cities as Boston, Chicago, Detroit, Miami, New York, Philadelphia and San Francisco to protest the billionaire’s election. The protests continued into Friday night.

“The Secretary-General expressed confidence that US and the UN would maintain their traditional strong ties of cooperation to advance peace and security throughout the world,” the spokesman said. Ban is to leave his office on December 31, 2016 at the end of his two five-year terms while Trump is to be sworn in as the US President on January 20, 2017.