Xi said China won't budge in its insistence that Taiwan recognise it is part of China, regardless of political changes on the island of 23 million. 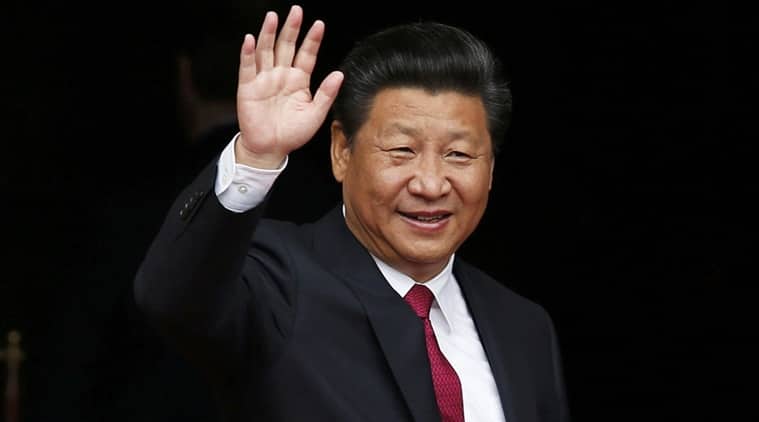 China’s President Xi Jinping has pledged to contain any moves by Taiwan toward formal independence in his first public remarks on the issue since the self-governing island democracy elected a president and legislature from the independence-leaning party in January.

Speaking to delegates to the annual meeting of China’s ceremonial parliament, Xi said China won’t budge in its insistence that Taiwan recognize it is part of China, regardless of political changes on the island of 23 million.

“We will resolutely contain Taiwan independence secessionist activities in any form,” Xi was quoted as saying by the official Xinhua News Agency at their meeting Saturday. “We will safeguard the country’s sovereignty and territorial integrity, and never allow the historical tragedy of national secession to happen again.”

The landslide election of Tsai Ing-wen as president, along with a legislative majority for her Democratic Progressive Party, has thrown a question mark over the future of relations between the sides.

Tsai, who won’t be inaugurated until May, takes over from China-friendly Nationalist Party President Ma Ying-jeou, who oversaw the signing of a series of agreements during his eight years in power establishing closer economic ties between the sides.

A Japanese colony for 50 years, Taiwan was reabsorbed by China in 1945, but then split apart again after Chiang Kai-shek’s defeated Nationalists moved their government to the island in 1949 after the Communist seizure of power on the mainland.

China continues to view the island as a breakaway province to be recovered by force if necessary.

In his remarks, Xi reiterated China’s self-declared bottom line that Taiwan’s government must accept a 1992 formulation agreeing that Taiwan is part of China. Tsai has said she wants the status-quo of peace and stability between the sides, but has so far withheld her endorsement of the so-called ’92 consensus.

“Our policy toward Taiwan is clear and consistent, and it will not change along with the change in Taiwan’s political situation,” Xi was quoted as telling the delegates.

Apart from occasional criticism in state media, China has largely held its fire regarding Tsai’s election.

In his main policy address to the congress on Saturday, Premier Li Keqiang made no mention of Taiwan’s elections, but said China would stick to its major policies on Taiwan and wants to maintain “the peaceful growth of cross-strait relations and safeguard peace and stability in the Taiwan strait.”