World news round-up: 5 overnight developments from around the globe

🔴Good morning! Begin your day with five key overnight stories from around the world. 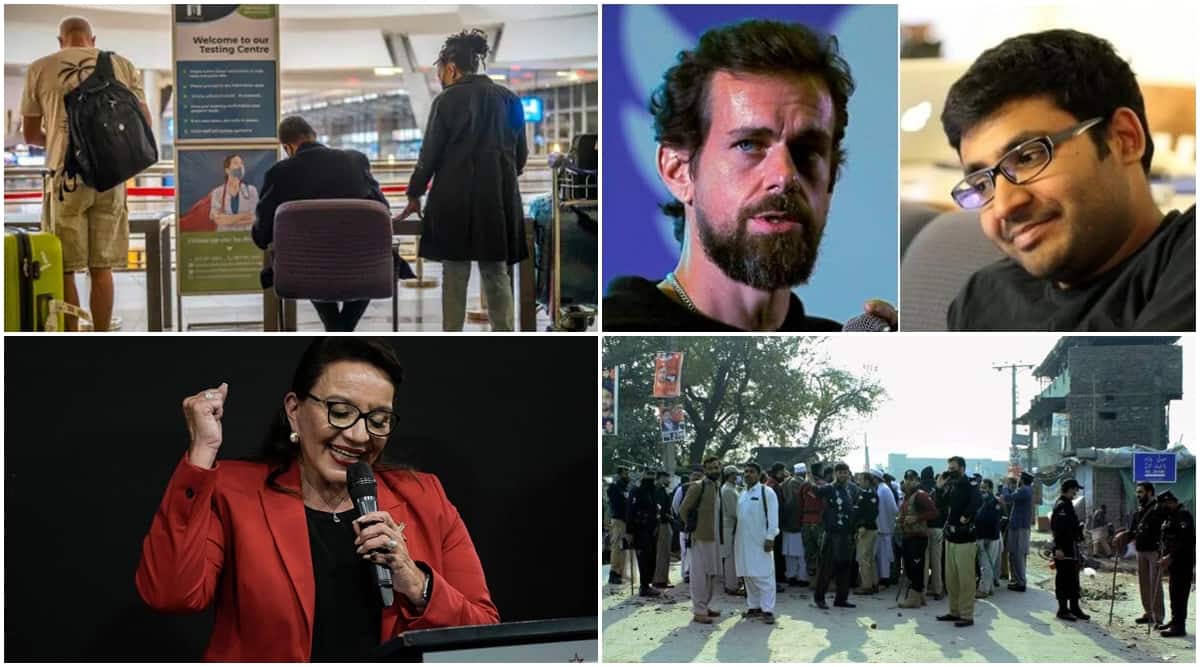 Here is a round-up of the top developments around the world today.

1. US CDC says all adults should get Covid-19 booster shots

The US Centers for Disease Control and Prevention (CDC) said on Monday everyone aged 18 years and older should get a booster shot, as it looks to tackle a new and highly infectious strain of the coronavirus that is quickly spreading across the globe.

The update comes after President Joe Biden on Monday called for wider vaccination to curb the spread of the Omicron coronavirus variant, which was first detected in southern Africa.

Honduran presidential candidate Xiomara Castro looked set to put the left back in power 12 years after her husband was ousted in a coup, even as the vote count for Sunday’s election unexpectedly paused for a few hours on Monday morning.

Castro, who would be the Central American nation’s first female president, has promised big changes in Honduras including a constitutional overhaul. She has also floated the idea of dropping diplomatic support for Taiwan in favor of China, a policy proposal keenly watched in Washington, Beijing and Taipei.

No officers were hurt in the attacks, which forced the police to summon troops to restore order in Charsadda, a district in the Khyber Pakhtunkhwa province, local officer Asif Khan said.

Twitter’s Chief Technology Officer Parag Agrawal, who is an alumnus of IIT-Bombay, will replace outgoing CEO Jack Dorsey, the microblogging site announced Monday. Agrawal has been with Twitter since 2011 and has served as Chief Techonology Officer (CTO) since October 2017.

In a statement, Twitter said that while Dorsey is stepping down and Agrawal’s appointment in the executive role will be effective immediately, the outgoing CEO will continue to be on the company’s board till the end of his term next year.

A powerful storm pounded Istanbul and other parts of Turkey on Monday, killing at least four people and causing havoc in the city of 15 million people, reports said.

The victims included a woman who died in Istanbul’s Esenyurt district, where strong gusts tore off part of a roof and it landed on her and her child, the state-run Anadolu Agency reported. The child survived with injuries.