Trump's ban was announced on September 24 and replaced two previous versions that had been impeded by federal courts. 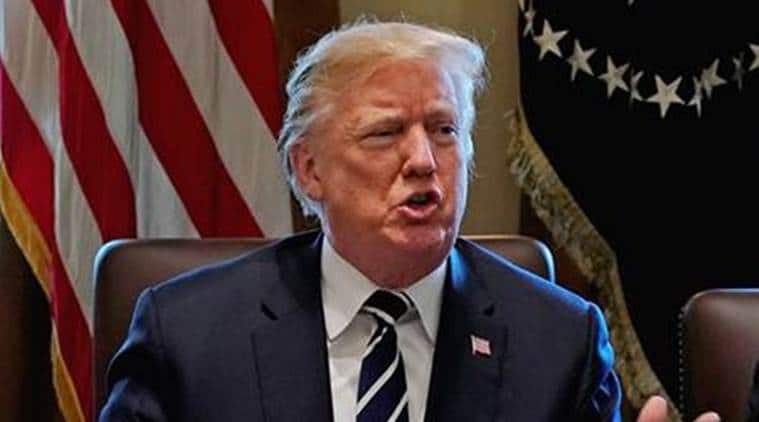 The Trump administration on Monday asked the U.S. Supreme Court  to allow President Donald Trump’s latest travel ban to take full effect after an appeals court in California ruled last week that only parts of it could be enacted.

The administration’s appeal to the top U.S. court argued that the latest travel ban differed from the previous orders “both in process and in substance” and that the differences showed it “is based on national-security and foreign-affairs objectives, not religious animus.”

Trump’s ban was announced on September 24 and replaced two previous versions that had been impeded by federal courts.
A three-judge panel of the San Francisco-based 9th U.S. Circuit Court of Appeals on November 13 partially granted a Trump administration request to block at least temporarily a judge’s ruling that had put the new ban on hold. It ruled the government could bar entry of people from six Muslim-majority countries with no connections to the United States.

Last week’s appeals court ruling meant the ban would only apply to people from Iran, Libya, Syria, Yemen, Somalia and Chad who did not have connections to the United States.

Subscriber Only Stories
View All
What Google’s changes in Android mean to Indian users
How the Constitutions of India, Pakistan, and Bangladesh were drafted
Delhi Confidential: Celebs come together to help EC encourage electors to...
As MP’s Badnagar tehsil battled pandemic, local bus stand converted into ...
Apply New Year promo code SD25
First published on: 21-11-2017 at 09:10 IST
Next Story