San Francisco voters fed up with brazen burglaries and auto smash-and-grabs could oust one of the most progressive prosecutors in the country in a rare recall election on Tuesday. 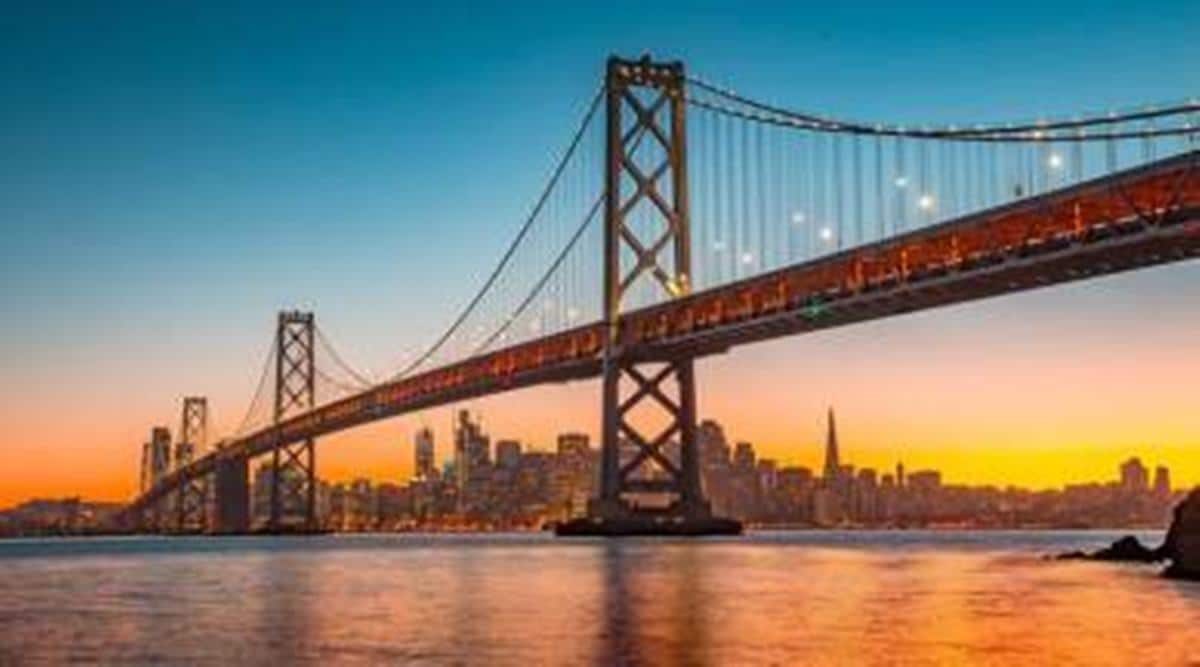 San Francisco voters fed up with brazen burglaries could oust one of the most progressive prosecutors in the country in a rare recall election. (Thinkstock/ Getty images)

San Francisco voters fed up with brazen burglaries and auto smash-and-grabs could oust one of the most progressive prosecutors in the country in a rare recall election Tuesday that has bitterly divided Democrats.

Chesa Boudin was narrowly elected in 2019 as part of a national wave of liberal district attorneys determined to reform a system they called racist and ineffectual. Boudin, a former public defender, vowed to hold police officers and corporations accountable for social ills. His prosecutors are not allowed to seek cash bail for defendants, charge juveniles as adults or request longer sentences due to a defendant’s gang affiliations.

But his time in office has coincided with a pandemic in which attacks against Asian Americans and viral footage of rampant shoplifting rattled residents, some of whom launched a recall effort. They say Boudin is inexperienced and inflexible, often seeking to avoid charging criminals in favour of alternative treatment programs.

Also Read |Fear, and discord, among Asian Americans over attacks in San Francisco

His supporters say conservative interests have poured money into a deceitful campaign that unfairly singles him out for blame in a system in which police and judges also face responsibility. San Francisco has long struggled with property crime and records show Boudin is filing charges at roughly the same rate as his predecessor, who also leaned progressive.

“This is not a recall campaign interested in safety or in truth or in justice or in solutions, it’s interested in the division, in fear and spreading hate and undermining policies… that make our communities safer,” Boudin said at a recent campaign event where he was joined by Asian American, African American and Latino community leaders.

Political experts say Boudin is in the crosshairs of outside forces as a political newcomer who barely won his race in 2018. Reports of overall crime in the city are down, but incidents of burglary and motor vehicle theft have gone up since 2017, according to San Francisco police data.

“It’s a vote of general discontent”, said Jason McDaniel, associate professor of political science at San Francisco State University. “San Francisco voters are largely very liberal and favourable toward criminal justice reform and yet, in a time when we’ve got a lot of people upset about a lot of things, you don’t want to become the target of that.”

Turnout is expected to be low, which would likely hurt Boudin. If recalled, Mayor London Breed would appoint his successor. She has not weighed in publicly on the race but has clashed with him over how best to crack down on unfettered drug dealing and opioid use in the city’s troubled Tenderloin neighbourhood.

Former Assistant District Attorney Brooke Jenkins, who quit Boudin’s office and joined the recall campaign last year, said San Francisco is still committed to having a progressive district attorney, but one “who understands there still has to be accountability.”

The recall is among a handful of June 7 contests that could shape the progressive criminal justice reform agenda in the country’s most populous and Democratic state. They include races for district attorney in three San Francisco Bay Area counties and two in Southern California, said Ludovic Blain, director of the progressive California Donor Table.