US signs defence pact with Maldives

The agreement is being as a timely signal to China, when Indian and Chinese soldiers are locked in a stand-off at the Line of Actual Control in Ladakh. 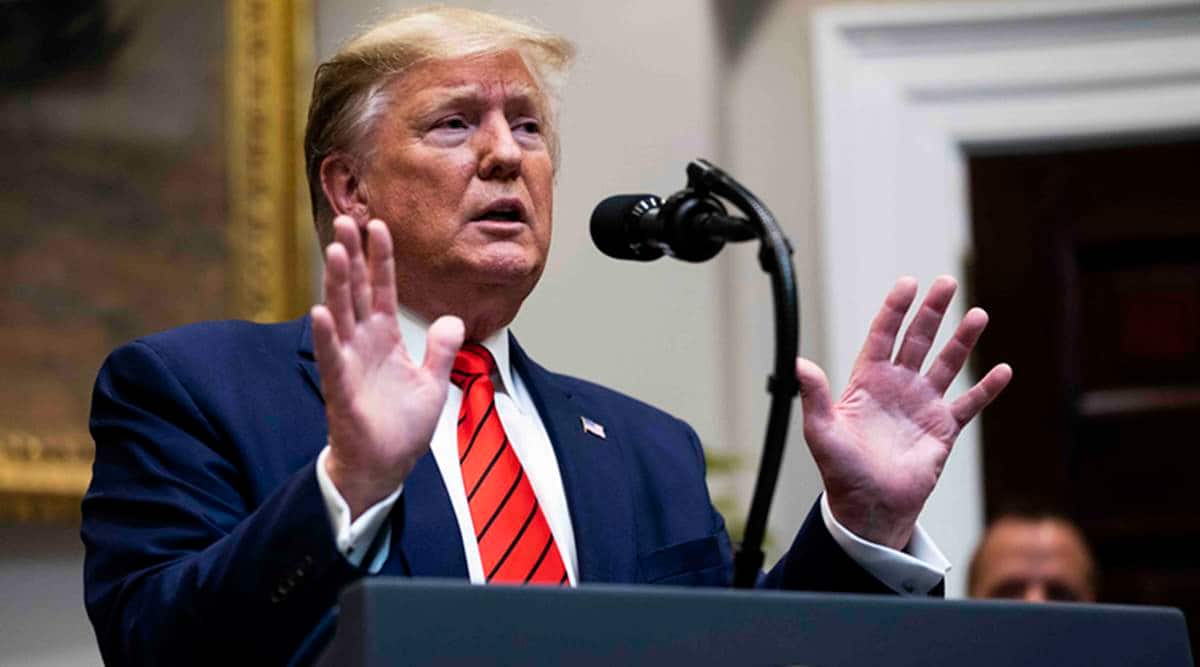 Given its own ties with the US, Delhi sees the US-Maldives pact as useful also because India's own involvement in Maldivian security matters tends to be viewed with suspicion domesitically. (The New York Times)

The signing of a defence and security agreement between the Maldives and the United States earlier this week is being seen as consistent with the growing alignment of US and Indian interests in the Indian Ocean (IOR) and Indo-Pacific regions.

The “Framework for U.S. Department of Defense-Maldives Ministry of Defence Defense and Security Relationship” was signed on September 10 in the US by Deputy Assistant Secretary of Defense for South and Southeast Asia Reed Werner and Maldivian Defence Minister Mariya Didi.

A release by the US Department of Defence said “[t]he Framework sets forth both countries’ intent to deepen engagement and cooperation in support of maintaining peace and security in the Indian Ocean, and marks an important step forward in the defense partnership.

It said Werner and Didi also “agreed to work toward scheduling the first Defense and Security Dialogue. Both sides reiterated their commitment to a free and open Indo-Pacific that promotes the security and prosperity of all nations in the region.”

The release by the Maldivian Ministry of Defence quoted Didi saying that the “Defense & Security Relationship will add immense value to the excellent US-Maldives partnership defined by shared principles & interests in peace & security of the Indo-Pacific & IOR amid rising threats like piracy & terrorism”.

It said that “the framework outlines a range of bilateral activities, including “senior-level dialogues, discussions, engagements and opportunities in areas such as maritime domain awareness, natural disasters and humantiarian relief operations”.

Didi tweeted on Saturday that the agreement was “an important milestone in defence and security co-operation between the US and Maldives”.

There has been no official response from India yet to the development. But officials speaking on background said that while some years ago, such a pact might have rung alarm bells in Delhi, in the newly emerging security order, it is seen as part of a broader convergence of interests in the Indian Ocean region where rising Chinese influence has been a constant source of worry for India.

The agreement is being as a timely signal to China, when Indian and Chinese soldiers are locked in a stand-off at the Line of Actual Control in Ladakh.

While Maldives and the US have had security co-operation before, India had previously opposed a proposed Status of Forces Agreement between the two countries. That was in 2013. At this point, the signing of a defence pact, officials said, signalled a definite shift by Male away from China on the security front.

The strategically located Indian Ocean country had forged close ties with Beijing between 2015 and 2018 under the previous government of President Abdullah Yameen, but changes have been apparent since 2018, when the Maldivian Democratic Party came back to power under President Ibrahim Solih.

India itself has taken steps to strengthen its strategic partnership with the US, and sees itself as a key player in both the IOR and Indo-Pacific regions. The Quad, a grouping that brings together the US, Japan, India and Australia, with the apparent but unstated aim of containing China in the region, is also part of this process.

Maldives is crucial to these convergences, officials said. An archipelago of over 1000 islands in the Indian Ocean, stretching from 1 degree south of the Equator to 8 degrees north,, Maldives is one of the most geographically dispersed nations, covering roughly over 90,000 sq kms, of the Indian Ocean, despite being tiny in terms of land mass and population. It sees itself as at the cross roads of the Indian Ocean with all ships going east to west or vice versa having to cross Maldivan waters.

In 2017, it signed up to China’s Belt and Road initiative, and is part of President Xi Jinping’s vision of the Maritime Silk Route, but Delhi hopes that the Maldives’s pact with the US will blunt the security aspects of this co-operation even if economic co-operation continues.

Given its own ties with the US, Delhi sees the US-Maldives pact as useful also because India’s own involvement in Maldivian security matters tends to be viewed with suspicion domesitically. Earlier this week, according to Maldivian media, Chief of the Maldivian National Defence Force Major General Abdulla Shamaal had to deny reports of the arrival of Indian military personnel, over and above those already in the country to operate helicopters gifted to the MNDF by the Indian military.