US lawmaker concerned over human rights violations in Pakistan

"Human rights abuses of this type cannot go unanswered. Activists disappear under suspicious circumstances. It is our obligation to speak out and demand accountability," said Congressman Brad Sherman. 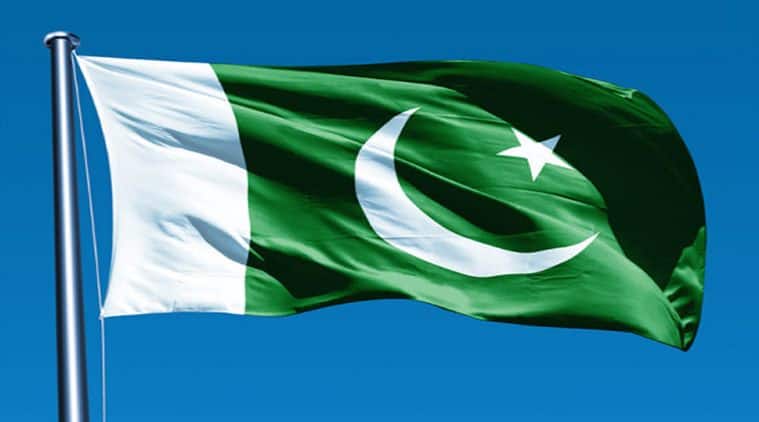 An influential US lawmaker has expressed concern over human rights violations and forced conversions in Pakistan’s Sindh province, saying elements of the government or military “see an opportunity” in making their opponents disappear. In the past year, the UN Human Rights Committee, Amnesty International, Human Rights Watch, and the State Department’s own Report on Human Rights have all noted serious concerns about extra-judicial and targeted killings and disappearances in Pakistan and, particularly in Sindh, Congressman Brad Sherman said.

“Human rights abuses of this type cannot go unanswered. Activists disappear under suspicious circumstances. It is our obligation to speak out and demand accountability,” Sherman, the Ranking Member on the Asia and the Pacific Subcommittee and the founder and chair of the Sindh Caucus, said on the floor of the House of Representatives on Thursday.

These disappearances and other violations of human rights should be a major topic of conversation in all bilateral discussions between the US and Pakistan, he said, ahead of the visit of US Defence Secretary James Mattis and Secretary of State Rex Tillerson to Islamabad in the weeks to come.

“Elements of the Pakistani government or military see an opportunity to simply make their opponents disappear,” Sherman alleged, citing a few high-profile cases of disappearances.

The people of Sindh face religious extremist attacks. The Islamic State (ISIS) terror group, for example, claimed responsibility for an attack on a Sufi shrine in Sindh province in which nearly 80 people were killed.

In Sindh, there are forced conversions of Sindhi girls belonging to the minority communities, Sherman said.

While the numbers are unclear, reports suggest that every year perhaps 1,000 girls and young women in Pakistan, including many in Sindh, are forcibly converted upon a marriage, not of their choice, to Muslim men, he alleged.

“The Pakistani government has not done enough to stop this practice, and reform measures have been circumvented and not enforced,” Sherman added.