In December, Cyclone Chalane hit the same area, Kaulard said. Then there was flooding about a week or 10 days ago, and on Saturday Cyclone Eloise passed through. 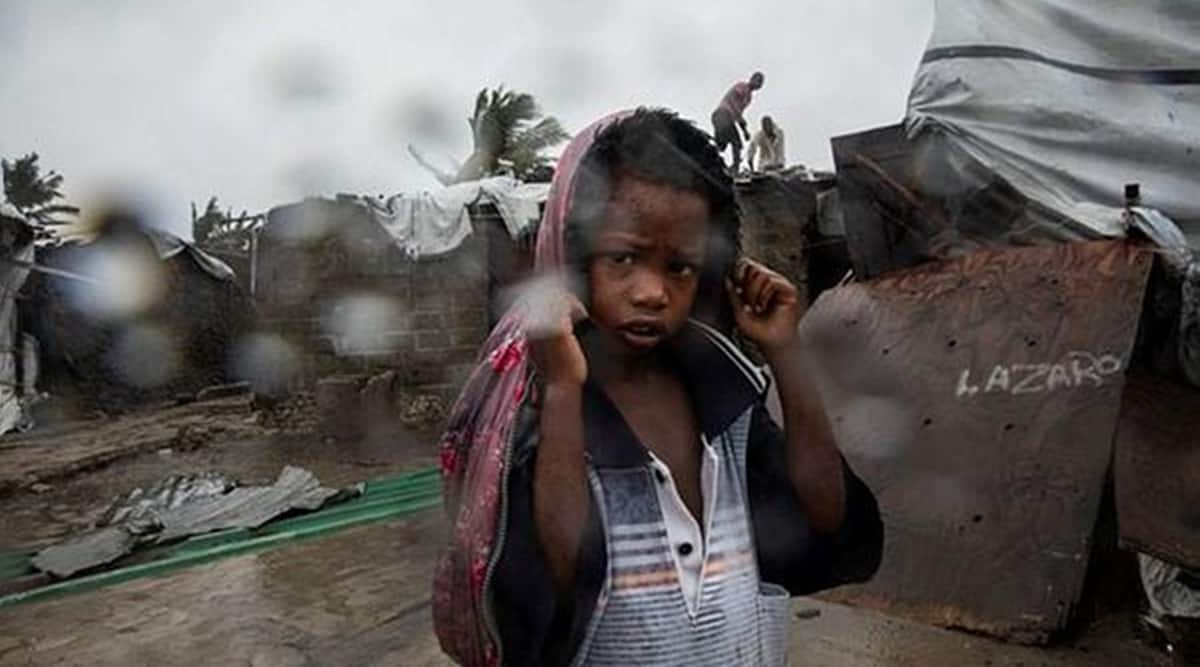 Cyclone Eloise has affected 250,000 people in the Mozambique port city of Beira and surrounding areas and damaged or destroyed 76 health centers and 400 classrooms, a senior UN official said Tuesday.

“We also see widespread floods that are still there,” Myrta Kaulard, the UN resident coordinator in the African country, told UN correspondents in a virtual briefing from the capital Maputo. “And what we can see is a lot of people trying to get out of the flooded areas.”

She said that “nearly two years ago Cyclone Idai devastated exactly the same areas that are now affected.”

Hundreds of people were killed by Idai, one of the Southern Hemisphere’s worst cyclones that flooded much of Beira, collapsing homes or washing many away.

In December, Cyclone Chalane hit the same area, Kaulard said. Then there was flooding about a week or 10 days ago, and on Saturday Cyclone Eloise passed through.

She said the number of people affected rose from 170,000 on Monday to 250,000 on Tuesday including 18,000 who are internally displaced. What’s needed now, Kaulard said, are tents, emergency shelter, blankets, drinkable water, hygiene products, sanitation, face masks and food.

“We also need to rebuild schools as soon as possible,” she said, explaining that the school year begins in March and many students missed 2019 and 2020 and were looking forward to classes resuming.

She said health centers must also be quickly fixed. Kaulard said assessments are still going on including the extent of flood damage to crops, which are due to be harvested in April. If the water stays, she said, this could have ?a very devastating impact on the harvest.

“Basically, this is really a very bad wake-up call of how much Mozambique is exposed to climate, and this yearly rendezvous with the cyclonic season is just too frequent for recovery to progress,” Kaulard said.

This is just the beginning of the cyclone season, which will continue into April, she said, “and the waters in the Mozambican channels are very warm,” and the coast is 2,700 kms long.

Kaulard lamented that people had been making progress with their crops and rebuilding their houses when the latest flooding hit.

“These are very poor people that have become even poorer because of the damage,” she said.