The defense ministry said it was investigating the tanks' issues along with the manufacturer, American Aerospace and defense company General Dynamics. 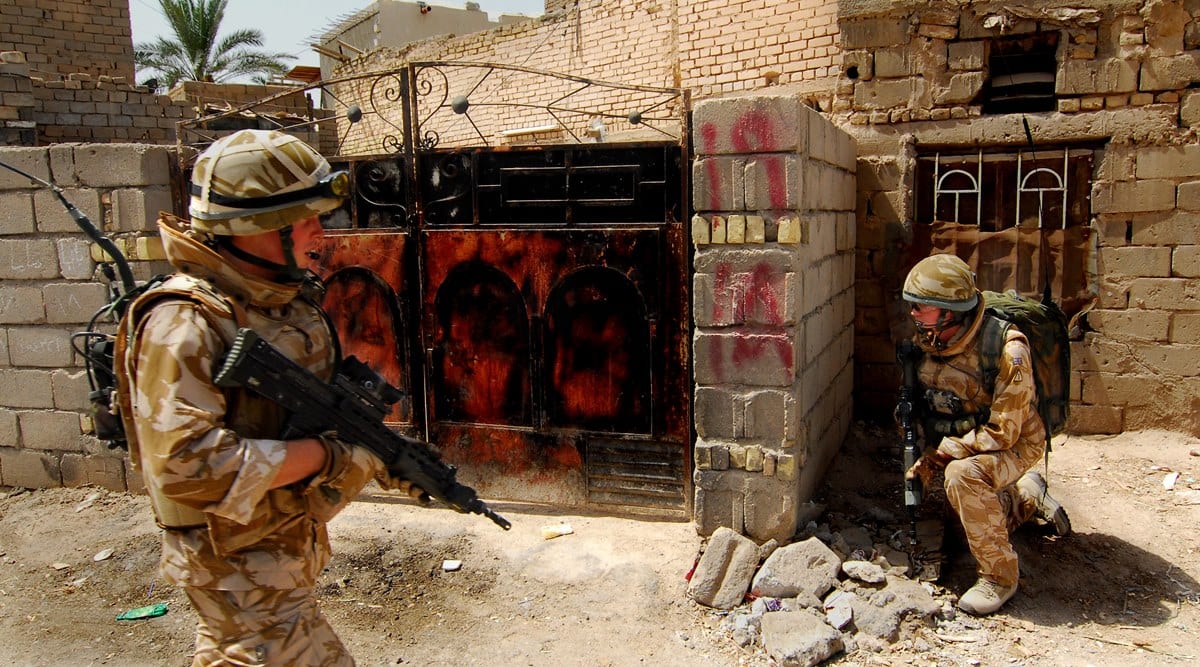 The British military said Thursday that it paused trials of its new fleet of light tanks, after a newspaper reported the vehicles can’t travel safely at more than 20 miles (32 kilometres) an hour or reverse over obstacles more than 8 inches (20 centimetres) high.

The Ministry of Defense confirmed it had paused some training on the Ajax armored vehicles as a precautionary measure, after the Daily Telegraph newspaper reported a litany of problems with the tanks, including an inability to fire cannons while moving.

The newspaper cited a report due to be published next month. It said excessive vibrations had caused the speed restrictions and that crews were limited to 90 minutes inside the tanks at a time.

The defense ministry said it was investigating the tanks’ issues along with the manufacturer, American Aerospace and defense company General Dynamics. It said training on the Ajax vehicles had resumed with appropriate safety measures in place.

We are committed to the Ajax programme, which will form a key component in the Army’s modernized warfighting division, with current plans for Initial Operating Capability scheduled for summer 2021, the ministry said in a statement.

Britain’s procurement program for a new generation of fighting vehicles is years behind schedule.

In a statement, General Dynamics said that the tank has demonstrated many of the capabilities expected of it during testing and that the company is working with the military to rectify problems.

A small number of remaining issues are being reviewed and closed out in partnership with the British Army and Ministry of Defence ahead of Initial Operating Capability, the company said.

Queen Elizabeth will meet Biden at her castle this month