Joe Biden nominated Jackson, a Washington-based US district judge, to the DC Circuit to replace Attorney General Merrick Garland on the bench. 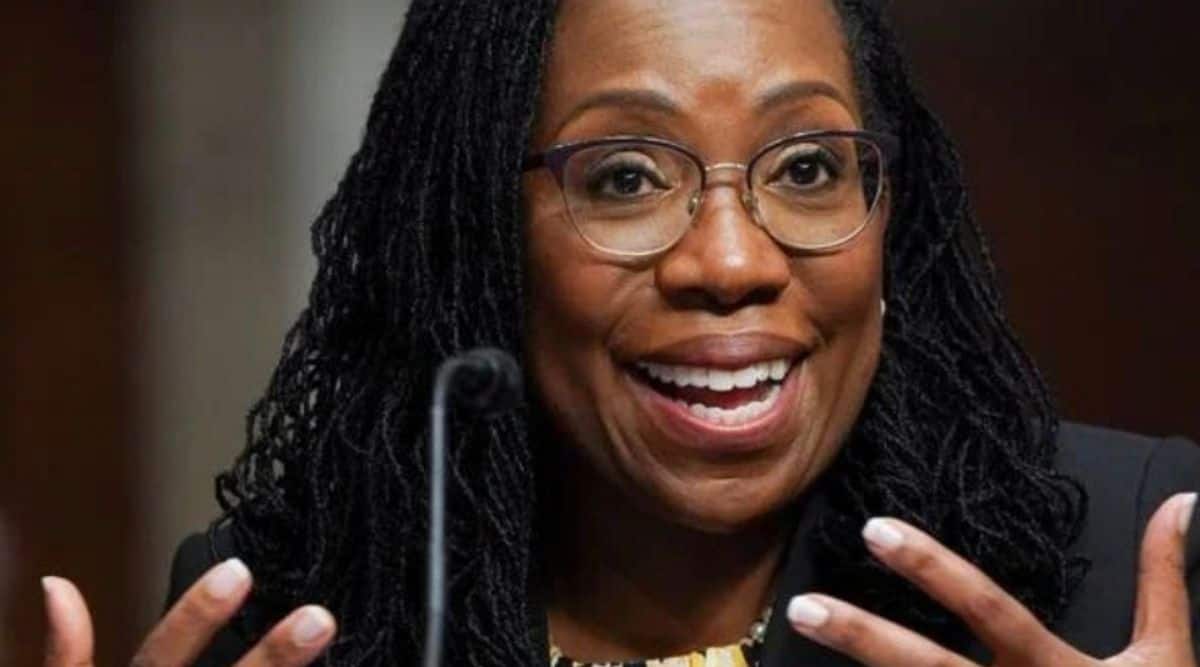 The Democratic-controlled Senate voted 53-44 to approve Jackson’s nomination to the US Court of Appeals for the District of Columbia Circuit.

All those in opposition were Republicans, with three voting with Democrats to approve the nomination.

Biden nominated Jackson, a Washington-based US district judge, to the DC Circuit to replace Attorney General Merrick Garland on the bench.

That appellate court has served as a springboard to the Supreme Court in the past, including for current Justices John Roberts, Clarence Thomas and Brett Kavanaugh.

Explained |How US Supreme Court judges are picked, and the row over Justice Ginsburg’s seat

The Democratic president vowed during his election campaign to nominate a Black woman to the Supreme Court if he got a chance to fill a vacancy, which would be a historic first.

Jackson is among the most prominent Black women in the federal judiciary and, at age 50, is also relatively young.

At Jackson’s confirmation hearing in April, several Republicans questioned her on whether race plays a role in her approach to deciding cases.

Jackson told them that race would be inappropriate to inject in her evaluation of a legal case.

Jackson was appointed to her district court position by Democratic former President Barack Obama in 2013.

With conservatives holding a 6-3 majority on the Supreme Court, liberal activists have been calling for the court’s oldest member, 82-year-old liberal Justice Stephen Breyer, to retire this year while Democrats control the Senate.

Jackson, a Harvard Law School graduate, served early in her career as one of Breyer’s Supreme Court clerks.

Nominees can win confirmation to lifetime judicial appointments with a simple majority vote in the 100-seat Senate, which is currently split 50-50 between the parties and is controlled by Democrats because Vice President Kamala Harris can cast tie-breaking votes.

Jackson and another Black female judge, California Supreme Court Justice Leondra Kruger, are considered front-runners to be nominated by Biden should Breyer step aside.