A group representing major U.S. carriers said it expects 257.4 million passengers to travel on U.S. airlines between June 1 and August 31. 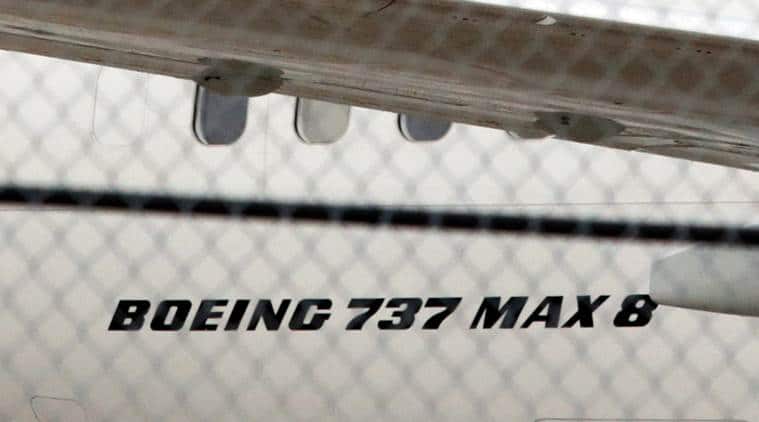 U.S. summer air travel will hit a new record this year despite the grounding of Boeing’s 737 MAX aircraft after two fatal crashes, a group representing major airlines said on Tuesday.

Airlines for America, the trade group representing major U.S. carriers, said it expects 257.4 million passengers to travel on U.S. airlines between June 1 and August 31, up 3.4 per cent from last summer’s record 248.8 million passengers.

Airlines are adding 111,000 seats daily to accommodate the extra 93,000 passengers expected per day, the group said, in what it forecast will be the 10th consecutive summer of increases in the number of U.S. airline passengers.

Southwest has cancelled 160 daily flights through August 5. It launched service to Hawaii earlier this year but has had to defer flying there from San Diego and Sacramento because of the MAX groundings.

American Airlines has cancelled nearly 115 flights daily until August 19, accounting for 2 per cent of its summer flight capacity.

The Federal Aviation Administration (FAA) is meeting with aviation regulators from around the world in Texas on Thursday to update them on the various reviews of the 737 MAX. Boeing has not yet formally submitted its software upgrade and training revisions to the FAA for approval or completed a certification flight.

Huawei gets temporary relief: What happens next to the Google Android license?