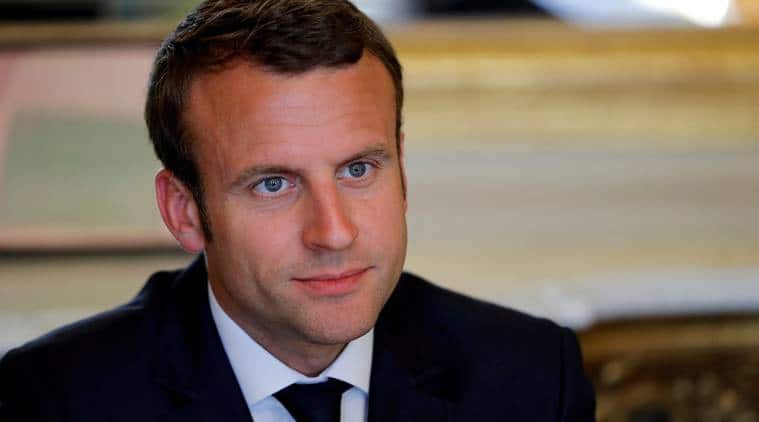 Two years after militants killed 130 people in coordinated attacks across Paris, France officially ended a state of emergency, replacing it with the introduction of a new security law that critics said undermined civil liberties.

The new anti-terrorism law, effective from Wednesday, gives police extended powers to search properties, conduct electronic eavesdropping and shut mosques or other locations suspected of preaching hatred. “Some dread that now that we are out the state of emergency there could be a drop in vigilance, it is the opposite,” French Prime Minister Edouard Philippe said. “The level of threat is high everywhere in the world,” he said, referring to the attack in New York on Tuesday where a pickup truck driver killed eight people.

The new legislation transposes some of the measures contained in the state of emergency rule into law, although with some modifications. One measure will allow the Interior Ministry, without approval from a judge, to set up large security perimeters in case of an identified threat, restricting movement of people and vehicles and with the power to carry out searches inside the area.

Conservative politicians warned the regulations were not going far enough while human rights groups and members of the left feared police misconduct. “France has become so addicted to the state of emergency that it is now injecting several of these abusive measures into ordinary law,” Human Rights Watch said before Parliament backed the legislation last month.

France’s human rights watchdog, an independent body, has said it was concerned about breaches of rights of Muslims. The French Council of the Muslim Faith, the official interlocutor with the state in the regulation of Islamic religious activities, said it would remain vigilant about the bill’s implementation.

However, the concerns expressed by such rights groups have had little resonance with the public so far. A poll conducted in early October showed more than 80 per cent of support for the bill. The government has said the state of emergency had helped intelligence agencies to thwart more than 30 attacks. President Emmanuel Macron said on Tuesday Islamist militancy remained the biggest security threat to France.