The committee released Secret Service records showing more than $1.4 million in payments by the department to Trump properties since Trump took office in 2017. 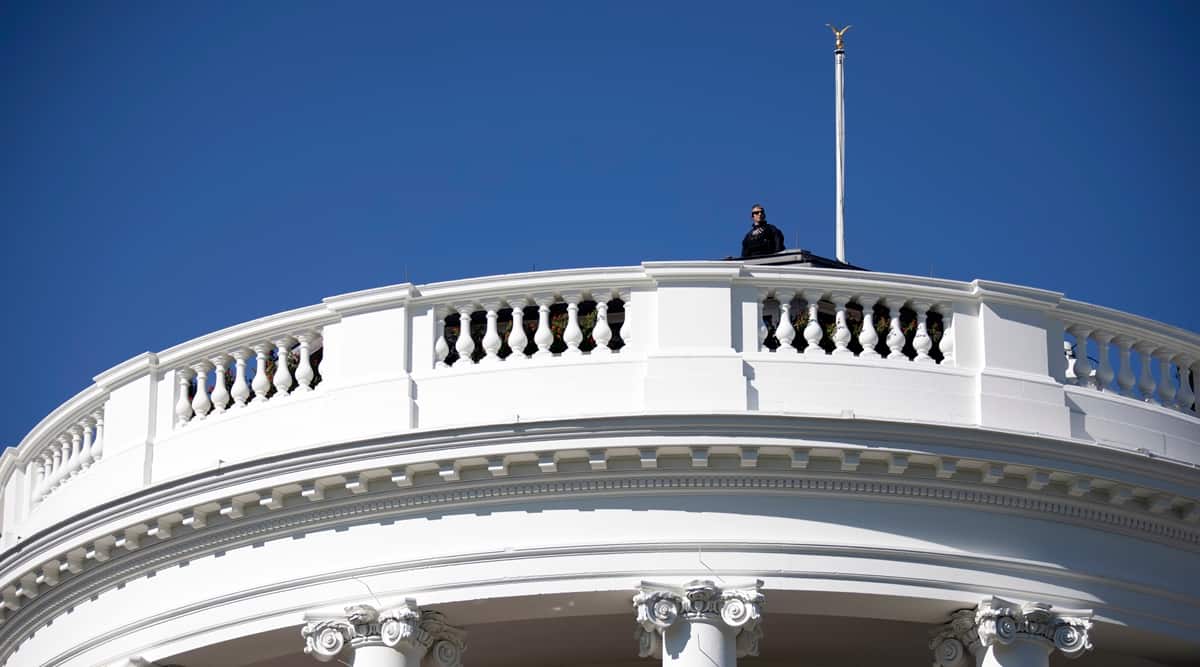 Written by David A. Fahrenthold and Luke Broadwater

The Trump Organization charged the Secret Service up to $1,185 per night for hotel rooms used by agents protecting former President Donald Trump and his family, according to documents released Monday by the House Oversight Committee, forcing a federal agency to pay well above government rates.

The committee released Secret Service records showing more than $1.4 million in payments by the department to Trump properties since Trump took office in 2017. The committee said that the accounting was incomplete, however, because it did not include payments to Trump’s foreign properties — where agents accompanied his family repeatedly — and because the records stopped in September 2021.

The records that the panel obtained provided new details about an arrangement in which Trump and his family effectively turned the Secret Service into a captive customer of their business — by visiting their properties hundreds of times and then charging the government rates far above its usual spending limits.

The records also make clear that Trump’s son Eric — who ran the family business while his father was in office — provided a misleading account of what his company was charging.

In 2019, Eric Trump said the Trump Organization charged the government only “like $50” for hotel rooms during presidential visits.

The same year, the documents showed, Trump’s hotel in Washington charged the service $1,185 for a room used while guarding Donald Trump Jr.

“Per diem rates could not be obtained,” a Secret Service record said, referring to the government’s official maximum rate. By law, the department is allowed to exceed those maximum payments when its protective mission requires the additional cost.

Previously, the highest rate that the Trump Organization was known to have charged the government for a hotel room was $650 per night, for rooms at Trump’s Mar-a-Lago club in Palm Beach, Florida.

“What gets me is, over and over again, how they just lie about this stuff,” said Rep. Carolyn B. Maloney, D-N.Y., chair of the Oversight Committee. “Documents don’t lie.”

On Monday, Eric Trump issued a statement saying that the Trump Organization “would have been substantially better off if hospitality services were sold to full-paying guests.” He did not address the discrepancy between the rates he claimed the company had charged and the rates shown in the record.

In an interview, Maloney said the documents made clear that Trump was taking advantage of taxpayers by effectively requiring Secret Service agents to stay at properties he owned and then billing the government exorbitant charges.

“This raises concerns that the Trump Organization was profiting off the presidency,” Maloney said. “It’s excessive.”

She said the committee would continue to investigate how Trump’s businesses leveraged the presidency to his financial advantage, particularly regarding connections to foreign governments.

“This is just the tip of the iceberg,” Maloney said.

While Trump was in office, his hotels were visited repeatedly by people seeking to influence his administration, including foreign leaders, embassies and telecom executives who needed the Justice Department’s approval for a pending merger. Since Trump still owned his businesses, he could benefit directly from their patronage.

In the past, Trump Organization representatives have said the company billed the government “at cost” and could have made more money renting rooms to other guests. The company continued to charge the Secret Service since Trump left office and began living at his properties full time.

In 2020, The Washington Post reported that the government had spent more than $2.5 million at Trump properties during his presidency. The payments came from multiple agencies and were largely prompted by Trump’s travel.

The State Department, for instance, paid the Mar-a-Lago club thousands of dollars for expenses related to Trump’s summits with foreign leaders there — including charges for flowers, food and even glasses of water.

The White House paid Mar-a-Lago more than $1,000 to cover 54 alcoholic drinks consumed by Trump aides in a private bar, as first reported by ProPublica.

And the Secret Service paid Trump’s company to follow his family to properties around the country and the world. Many of those charges were related to the former president’s visits to Mar-a-Lago and Trump National Golf Club in Bedminster, New Jersey — where the Secret Service paid the Trump Organization $17,000 per month, an unusually high rent for that area, to use a “cottage” on the grounds of the golf club.

The Secret Service also paid the Trump Organization for rooms it used while protecting top administration officials — including Vice President Mike Pence and Treasury Secretary Steven Mnuchin — during their stays at Trump properties.

The records obtained by the Oversight Committee show that the Secret Service has made at least 669 payments to Trump’s company, Maloney said Monday in a public letter to Kimberly A. Cheatle, the agency’s director.

The Secret Service issued a written statement saying only that it would respond to the committee’s requests for more information but did not provide any additional details.

Trump continued to own his businesses throughout his presidency, though he said he had given day-to-day management to his adult sons. The Trump Organization’s charges did not violate the law, ethics experts said, since presidents are largely exempt from conflict-of-interest laws that apply to other federal officials.

Rupee falls 7 paise to close at 82.37 against US dollar