According to a statement from the Singapore Police Force, the group faced charges linked to the retention of proceeds by a transnational criminal syndicate that was perpetrating "tech support scams". 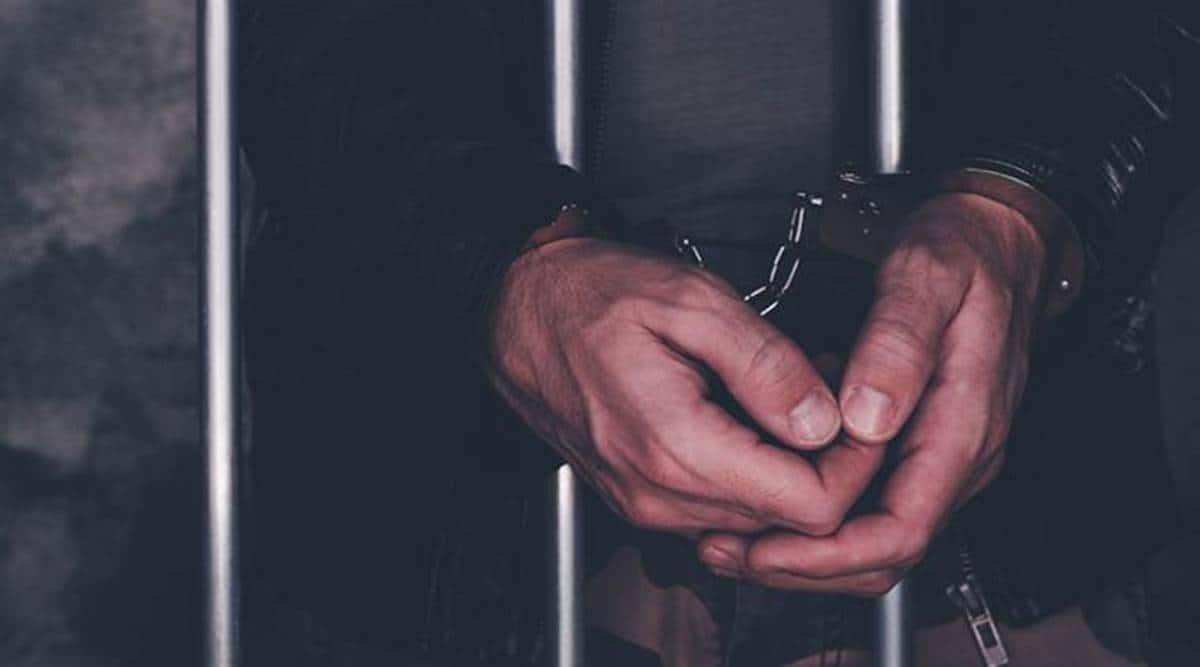 The offenders were caught after Singapore's Commercial Affairs Department conducted a raid at their home in September last year. (Representational image)

Three Indian nationals, who had initially come to Singapore to study, were sentenced to prison for participating in a transnational money mule syndicate that was perpetrating “tech support scams,” a media report said.

On Wednesday, Nandi Niladri, 24, was handed the stiffest sentence of 18 months in prison, after he pleaded guilty to three charges under the Payment Services Act and one count of obstructing the court of justice, the Straits Times newspaper reported.

Another man, Akash Deep Singh, 23, who dealt with cash totalling more than SGD 118,000, pleaded guilty to three charges, including an offence under the Act, and was sentenced to a year in jail, the report said.

The third offender, Giri Debjit, 24, was sentenced to seven months’ jail after he pleaded guilty to two charges, including an offence under the Act.

He had received multiple inward transfers totalling more than SGD 61,000, it said.

Giri and Nandi came to Singapore to study in 2019, while Akash arrived the following year. Court documents, however, did not disclose details of the colleges they were studying in.

The trio were the last offenders linked to the case to be dealt with in court.

According to a statement from the Singapore Police Force, the group faced charges linked to the retention of proceeds by a transnational criminal syndicate that was perpetrating “tech support scams”.

In 2020, Tenzing introduced Giri and Nandi to a money laundering scheme in which participants were allowed access to their bank accounts to receive cash.

“(Nandi) was instructed to recruit individuals who were willing to use their bank accounts to receive monies as coordinated by (people known as) ‘Sandeep Jha’ and ‘Aman Kumar’. (Nandi) was promised a commission of 2 per cent of the monies received (and he) agreed,” said Matthew Choo, Deputy Public Prosecutor.

Sometime in August 2020, Akash overheard three of his housemates discussing and came onboard.

Nandi, Giri and Akash later carried on the business of providing cross-border money transfers in Singapore.

The trio received cash in their bank accounts, before transferring them out to people, including their accomplices, according to the report.

On September 16, 2020, Singapore’s Commercial Affairs Department (CAD) received a complaint from a victim in Canada, stating that he had lost more than SGD12,500 after falling prey to a scam, the police said.

The offenders were caught after CAD officers conducted a raid at their home on September 22 last year.

The three men who were dealt with in court on Wednesday have made no restitution, the report added.