The capital, Sheberghan, in Jowzjan province, collapsed less than 24 hours after a provincial capital in southwestern Afghanistan was also taken over by the Taliban. 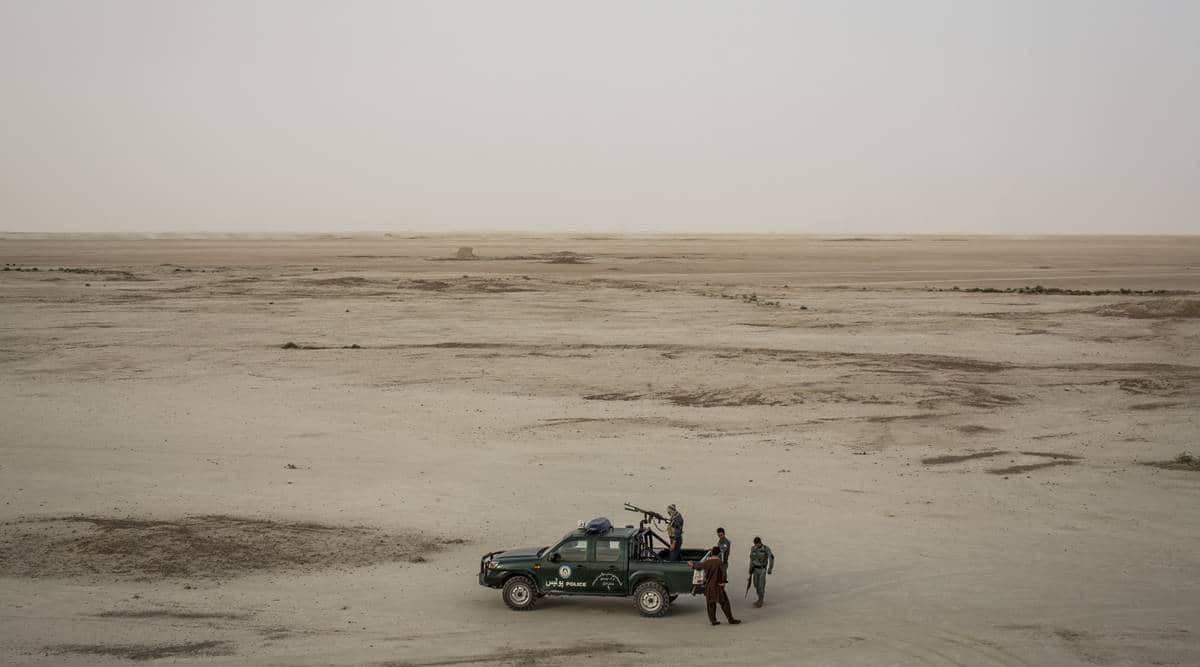 The Taliban have captured Zaranj, a provincial capital in southwestern Afghanistan. (The New York Times)

Another provincial capital, the second in two days, all but fell Saturday in Afghanistan, officials said, this one in the country’s north, where a Taliban offensive has surrounded several cities since international forces began withdrawing in May.

The capital, Sheberghan, in Jowzjan province, collapsed less than 24 hours after a provincial capital in southwestern Afghanistan was also taken over by the Taliban.

“The whole city has collapsed,” said Abdul Qader Malia, the deputy governor of Jowzjan. “Nothing is left.” On Saturday afternoon, government troops still controlled the airport and the army headquarters outside Sheberghan.

Much of the province, though, which borders Turkmenistan, is now under Taliban control. 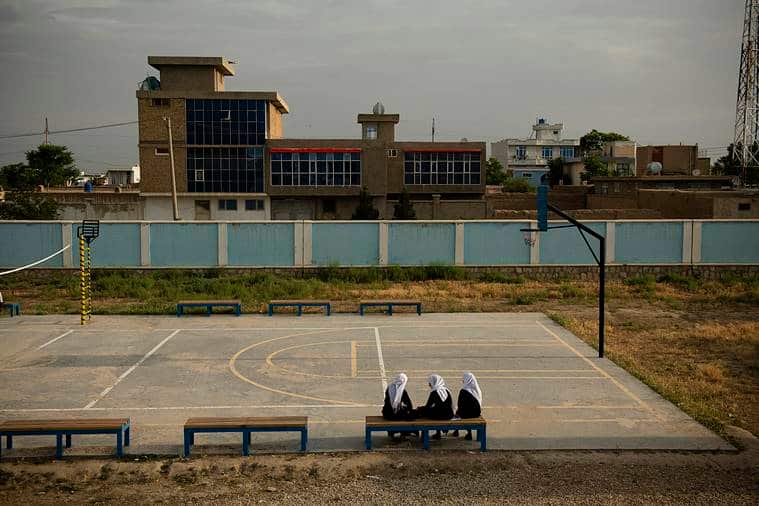 Sheberghan’s fall comes after the Taliban have seized — often without firing a shot — about 200 of Afghanistan’s 400-odd districts in recent months. They have been pushing deep into the country’s north despite the region’s reputation for being an anti-Taliban stronghold and relatively secure.

The insurgents’ offensive has transformed into brutal urban combat as Taliban fighters have pushed into cities like Sheberghan and Kunduz in the north, Kandahar and Lashkar Gah in the south, and Herat in the west, leaving tens of thousands of civilians caught in the middle of a desperate struggle for control. Hundreds have been killed or wounded, and many more have been displaced.

On Friday, government forces in Sheberghan were thought to have beaten back the Taliban incursion, after insurgents entered the city and tried to overrun government buildings, like the police headquarters and the prison. The number of civilian casualties is unclear.

“The situation is so scary in the city,” said Matin Raufi, a Sheberghan resident. “We don’t know what’s going to happen.”

The Taliban returned Saturday, pushing deep into the city despite the security forces’ desperate attempts to defend what remained theirs.

“Government forces have retreated to the army brigade and airport, the two places still under their control, to regroup and plan counterattacks against the Taliban,” said Mohammad Karim Jawzjani, a member of Parliament from Jowzjan.

Sheberghan is the hometown of Marshal Abdul Rashid Dostum, an infamous warlord and a former Afghan vice president who has survived the past 40 years of war by cutting deals and switching sides. It was long expected that Dostum would rally the same Uzbek militias that fought in the country’s civil war in the 1990s and helped topple the Taliban after the United States’ invasion in 2001 to serve as a bulwark against the group’s recent surge.

The city is also near Dasht-i-Laili, a stretch of desert where Dostum’s forces were accused of killing and burying hundreds, perhaps thousands, of Taliban prisoners after the U.S. invasion in 2001. Some had suffocated after being shoved in shipping containers.

The fall of Sheberghan is evidence that despite the resurgence of these same militia forces — championed by those in the Afghan government as a supplement to its troops — they are, at this point, unreliable when it comes to countering the Taliban.

Dostum returned to Afghanistan in recent days after weeks in Turkey — where he has a residence and maintains close ties — recuperating from health issues. The aging warlord has left many of his front-line duties to his son, Yar Mohammad Dostum, who has appeared on social media leading the fight against the Taliban.

On Saturday, Abdul Dostum met with President Ashraf Ghani of Afghanistan in Kabul, the capital, where Dostum assured government security forces of his continued support, according to a palace statement. The government has remained mostly quiet about the military setbacks, aside from inflating Taliban casualties and offering vague assurances in recent weeks that it had formulated a military strategy to defend cities and retake territory.

Fawad Aman, spokesperson for the Ministry of Defense, tweeted Saturday that the Afghan air force had targeted a Taliban “gathering” and killed more than 200 fighters in Sheberghan, but his tweet made no mention of the city’s capture.

The warlord’s militias are just one part of a kaleidoscope of armed groups that are again gaining prominence as American forces aim to complete their withdrawal by the end of August and as the Afghan government tries to hold territory. The militias’ return is a chilling throwback to the 1990s, when an ethnically charged civil war helped give rise to the Taliban after the same armed groups brutalized the civilian population.

The fall of Sheberghan means that the Taliban will now be able to move their forces there elsewhere, most likely to other cities under siege in the north. The same situation is playing out in southwestern Afghanistan, where Friday the insurgents seized Zaranj, the capital of Nimruz province.

“Sheberghan and Zaranj can barely be called cities, given their small size, and while these are propaganda victories, the Taliban are still struggling to take the larger cities such as Herat and Kandahar,” said Ibraheem Bahiss, an International Crisis Group consultant and an independent research analyst. “In those places, they are facing significant resistance and taking casualties.”

Zaranj, known for its little governance, lawlessness and illicit economy, will undoubtedly serve as a jumping-off point for future Taliban operations in the west and south. This is especially pertinent for the capital of neighboring Helmand province, Lashkar Gah, which is dangerously close to collapse. Fierce fighting in recent days has turned parts of the city to rubble and has killed civilians.

That leaves the Afghan government with few options in either province: counterattack and try to retake what territory has been lost, or move forces elsewhere to defend other cities under siege.

American air support, which is supposed to last until the end of the month — or longer if the Pentagon receives permission to continue it — is launched from outside the country, meaning there are no longer enough resources to help defend every Afghan city under attack.

Fawad Khan’s trip with family, close friends to the mountains will give you travel goals, see photos