For British Prime Minister Boris Johnson, who will meet this coming week with President Joe Biden at the White House and speak at the United Nations, it is his first tangible victory in a campaign to make post-Brexit Britain a player on the global stage. 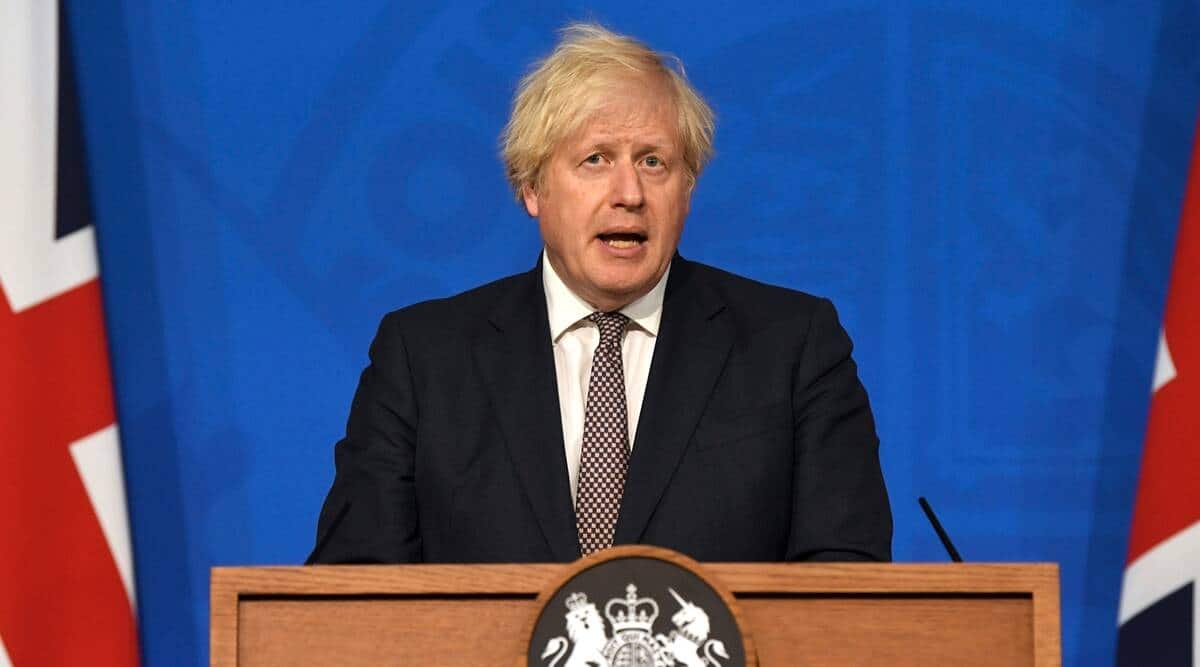 As relations between France and the United States sink to their lowest level in decades, Britain has emerged as the unlikely winner in a maritime security alliance that has sowed anger and recrimination across three continents.

The British government played an early role in brokering the three-way alliance with the United States and Australia to deploy nuclear-powered submarines in the Pacific, according to officials in London and Washington. The landmark agreement was announced hours after Australia canceled a $66 billion deal for diesel-electric submarines with France, provoking fury in Paris and quiet satisfaction in London.

For British Prime Minister Boris Johnson, who will meet this coming week with President Joe Biden at the White House and speak at the United Nations, it is his first tangible victory in a campaign to make post-Brexit Britain a player on the global stage.

Since leaving the European Union 18 months ago, Britain has cast about for a place in the world. Brexiteers latched on to the phrase “Global Britain,” which always seemed more a marketing slogan than a coherent foreign policy.

Yet the deal sealed Wednesday, in which the United States and Britain would supply Australia with the submarines, confirmed Britain’s status as a military power with nuclear expertise, as well as a trusted ally of the United States. It also lent credibility to Johnson’s effort to build a British presence in Asia, a strategy that at first looked mostly like a nostalgic throwback to its imperial past.

Explained |Why France is seething: The US-Australia military deal that has enraged Paris

Now, Britain has negotiated trade deals with Australia, Japan and South Korea, and deployed an aircraft carrier to help the United States keep an eye on China in the South China Sea, where Beijing is asserting its own imperial ambitions by constructing a chain of military installations.

“It does for the first time start to flesh out Global Britain,” said Kim Darroch, a former British ambassador to Washington. “We’re starting to build a real presence, in the defense and economic spheres, in that part of the world.”

Darroch cautioned that the economic dividends of the deal — how many jobs and how much money would flow to British factories — still had to be worked out with the United States. Joining a far-flung security alliance also imposes costs and expectations on Britain, which is shrinking the size of its military and, like many countries, has had its public finances ravaged by the pandemic.

Still, for a country that was treated as little more than an afterthought by Biden in the recent withdrawal from Afghanistan, it was a welcome return to relevance. British officials cited the deal as proof of their ability to move adroitly in a post-Brexit world — in this case, at the expense of a European neighbor.

Australia first approached Britain to propose that the British and Americans help it deploy nuclear-powered submarines, according to British officials. The Australians concluded that the diesel models provided in the French deal were not going to be adequate for a future in which China posed an ever greater threat.

Britain’s links with the United States on nuclear technology date back to a 1958 defense agreement, so the concept of the two allies working together was not only natural but unavoidable. The United States will provide the highly enriched uranium that powers the submarines’ reactors.

Britain and Australia, officials said, made an aggressive sales pitch to Washington that included an exchange between Johnson and Biden in June at the Group of 7 meeting in Cornwall, England. Britain, they said, had to fend off American officials who questioned why Australia could not simply buy submarines directly from the United States.

Among Britain’s arguments: Its military protocols are more closely aligned with those of the Australian military, making it easier for the Australians to operate vessels also equipped with British technology. A Biden administration official said the White House never contemplated cutting Britain out of the alliance.

“It was largely a technical decision,” said Bates Gill, a senior research fellow at the Royal United Services Institute who is based in Sydney. “But it could also have been partially a decision about trustworthiness.”

For Johnson, who has made the “special relationship” with the United States the cornerstone of his foreign policy, the submarine deal was compensation for having his views on Afghanistan brushed aside by Biden.

Johnson, officials said, wanted the withdrawal to be contingent on conditions on the ground. Regardless of ruffled feathers, Johnson has made it clear that Britain will back Biden on his No. 1 priority: the competition with China.

“They’re making choices, and the choices have consequences,” said Thomas Wright, director of the Center on the United States and Europe at the Brookings Institution, who praised the British approach.

Johnson hopes to build on Britain’s profile by playing host at a successful United Nations climate-change conference in November in Glasgow, Scotland. But it is not clear how much help he will get from Biden. Britain is pressing the United States to double its contribution to a $100 billion annual fund to help countries mitigate the impacts of climate change. It has yet to do so.

Britain, analysts said, may benefit from having a new foreign secretary, Liz Truss, who won praise in her last job for negotiating trade deals in Asia. Johnson demoted her predecessor, Dominic Raab, after he came under fierce criticism for staying on vacation last month in Crete when the Taliban swept into Kabul, the capital of Afghanistan.

“Liz Truss has her detractors,” said Peter Westmacott, a former British ambassador to Washington. But he said she was “as well placed as anyone to try and add substance to the slogan of Global Britain.”

Milind Soman’s wife Ankita Konwar: ‘Abused as a child, lost ex-lover, judged for being with the person I love’