Tunisia was brought to a standstill after a its major labor union went on a strike on Thursday, over the governments economic reform plans. 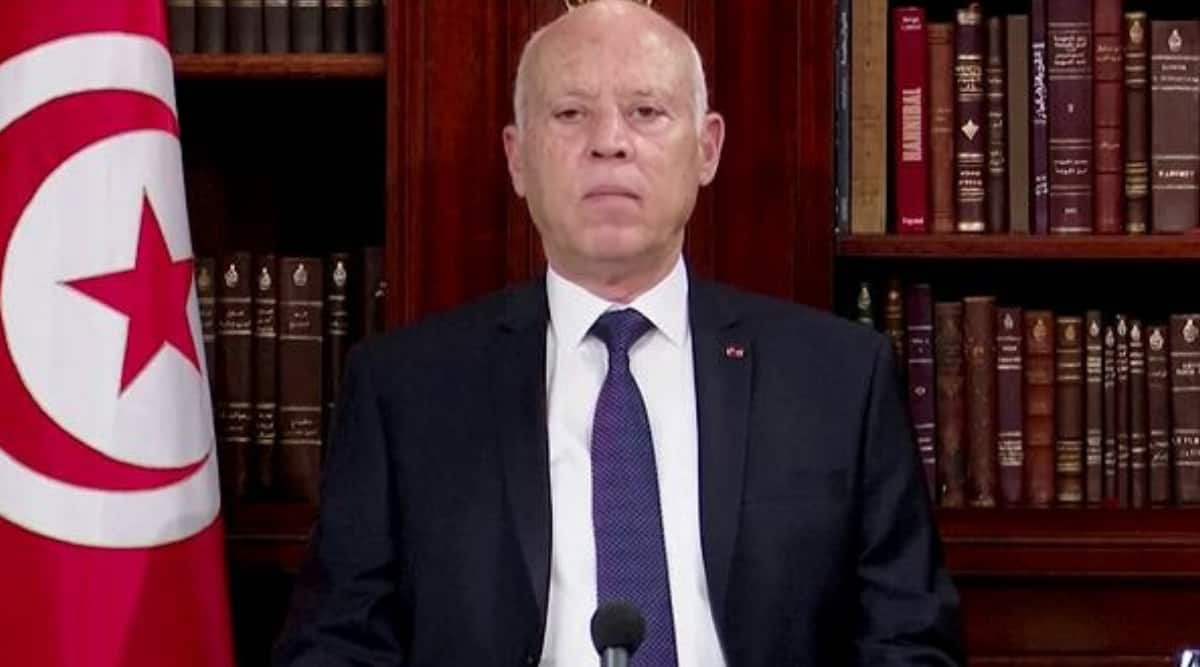 A powerful labor union brought much of Tunisia to a standstill on Thursday as it went on strike over government economic reform plans, a new challenge to President Kais Saied as opposition to his rule mounts and a financial crisis looms. Public transport ground to halt and flights were canceled at Tunis-Carthage Airport. National carrier Tunisair said it had postponed all flights.

The walkout by the UGTT union followed government proposals for a wage freeze and subsidy cuts, steps designed to yield a badly needed IMF deal for a $4 billion loan to ease a crisis in the North African country’s public finances. The first UGTT strike since 2019 intensifies pressure on Saied, who has tightened his grip on power since July 2021 when he froze parliament and sacked the cabinet – moves his opponents called a coup against Tunisia’s young democracy.

“Saied does not listen to anyone but himself,” said Ramzi Hosny, an employee in the state transportation sector, accusing the president of neglecting the economy as Tunisians suffer from declining purchasing power and rising poverty. “We are here to reject the IMF’s dictates,” added Hosny, one of the hundreds of people gathered at UGTT headquarters.

There was no immediate comment from the government on Thursday. A government spokesperson said on Wednesday the strike would inflict a big cost on Tunisia and the union had made unaffordable demands. The UGTT, which has 1 million members, says the strike’s goal is economic, not political.

However, tensions have recently surfaced between the union and the government. The UGTT leader said earlier this month it was being “targeted” by authorities after it refused to participate in talks on a new constitution, which Saied aims to put to a referendum next month.

While many Tunisians welcomed Saied’s intervention last July, tired of political bickering, policy-making paralysis, and economic malaise, he is encountering growing opposition. Judges have been on strike since June 4 after he sacked dozens of them. Saied has depicted his actions since July as a corrective to political dysfunction and corruption. He hopes to put a new constitution to a referendum on July 25. His efforts to remake Tunisia’s ruling system are taking place against a worsening economic backdrop.

Tunisians are struggling with soaring prices, with inflation having touched a near-record 7.8% in May. The government has raised fuel prices four times this year. About 22% of the population is living in poverty, or less than $2 a day, compared with 14% in 2010 – the year before Tunisians rose up against the autocratic president Zine al-Abidine Ben Ali, igniting the Arab Spring revolts fueled by political and economic grievances.

Largely dependent on tourism, the economy was dealt a heavy blow by the coronavirus pandemic before the war in Ukraine compounded pressures on public finances, which the government says have been exacerbated by factors including the sharp increase in grain and energy prices. The International Monetary Fund’s director for the Middle East region is expected to meet Saied and Prime Minister Najla Bouden during a two-day visit to Tunisia next week, a government official said this week.

The government has been seeking the IMF loan to avoid fiscal bankruptcy, and to gain access to other external funds. The central bank governor has warned that if Tunisia is unable to secure funds, it would face a scenario like those in Lebanon and Venezuela where public finances have imploded.