Snow in Scandinavia forces sleepover at IKEA in Denmark

🔴Due to heavy snow, 25 employees and six customers at an IKEA in Denmark were forced to spend the night at the store. The unplanned sleepover was a uniquely Scandinavian, hygge-filled experience. 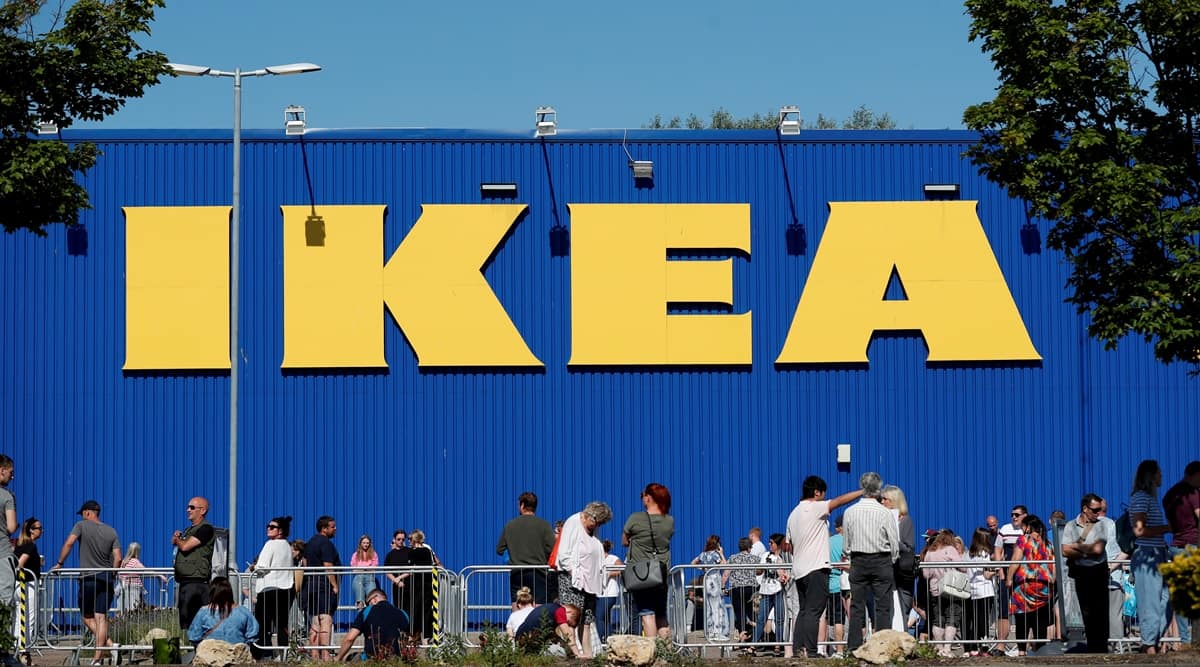 Due to heavy snows, 25 employees and six customers at an IKEA in Denmark spent the night at the store. (Representational image via Reuters)

As the snow blanketed Scandinavia on Wednesday evening, six customers and 25 employees at an IKEA near the city of Aalborg found themselves stranded and forced to spend the night on the beds and sofas of the Swedish furniture superstore.

As up to 30 centimeters of snow fell outside, the group was trapped and forced to hygge it up and pass the night. IKEA’s vast showroom transformed into the setting for an adult slumber party.

Public broadcaster DR showed pictures of the stranded Danes drinking beer and coffee and noshing on cinnamon rolls as they watched football together.

Michelle Barrett told DR Thursday morning after spending the night at IKEA, “Everyone was just so sweet, and we actually just laughed at the situation because we probably will not experience it again.”

Store manager Peter Elmose told the Ekstra Bladet tabloid people got to sleep in “the exact bed they always have wanted to try.”

At the airport in Aalborg, 300 were stuck overnight as well.

The snowstorm snarled traffic on the roads and rails across Denmark and there were temporary power cuts in some places.

Elsewhere in Denmark, the tarp on a truck full of packages ripped apart while crossing the Storebält Bridge between the islands of Funen and Zealand in the storm.

A police spokeswoman told TV2, “The trailer was hanging over the water. I believe that some Christmas presents landed in the water.”

No fatalities due to the inclement weather were reported.